Mumbai, –Bollywood superstar Salman Khan, who is known for lighting up the box office during the festival of Eid, got a flickering start with his new film “Tubelight”. The Kabir Khan directorial only managed to rake in Rs 64.77 crore, making it the actors lowest opening weekend release in the past few years, say trade experts.

The film, which released on June 23 and collected Rs 21.15 crore on its opening day, didn’t register any major hike in the subsequent two days and remained steady over the weekend by collecting Rs 21.17 crore and Rs 22.45 crore on Saturday and Sunday respectively, read a statement.

Trade analyst Taran Adarsh, who describes the film as a “disappointment”, shared the opening weekend collections of Salman’s last few releases during Eid on Twitter.

“‘Tubelight’ rests on a thin plot… Screenplay lacks the power to enthrall and mesmerise… Emotions plenty, but few moments stand out,” Adarsh wrote.

Trade expert Komal Nahta said that the film has performed “below expectations”.

“This ‘Tubelight’ has a faulty choke (script). And this is no joke. Uninteresting and not entertaining,” he tweeted. 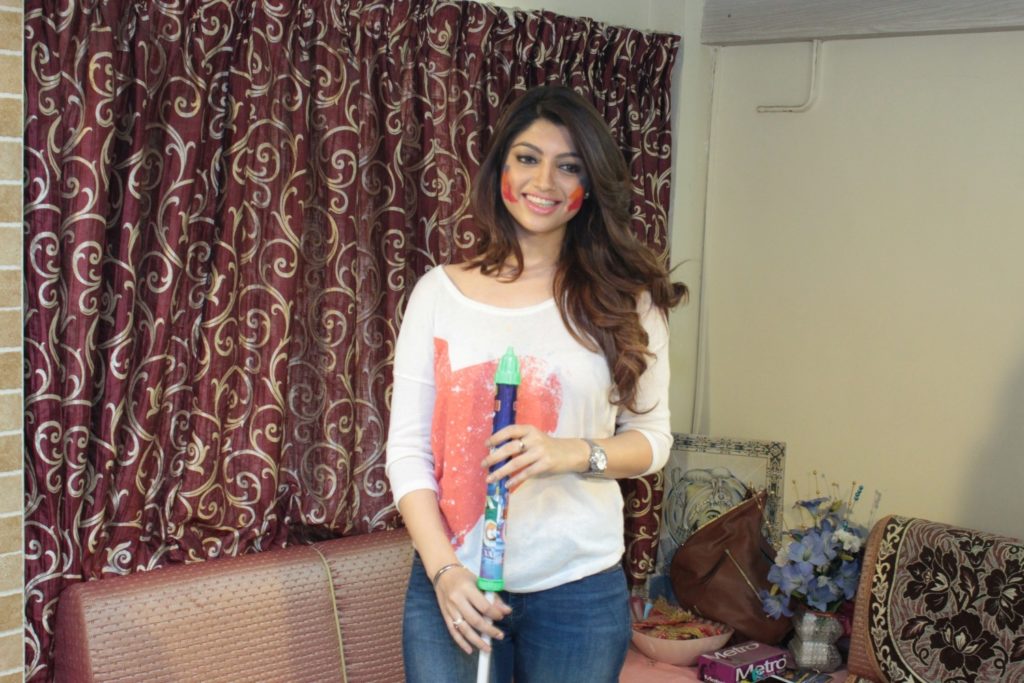 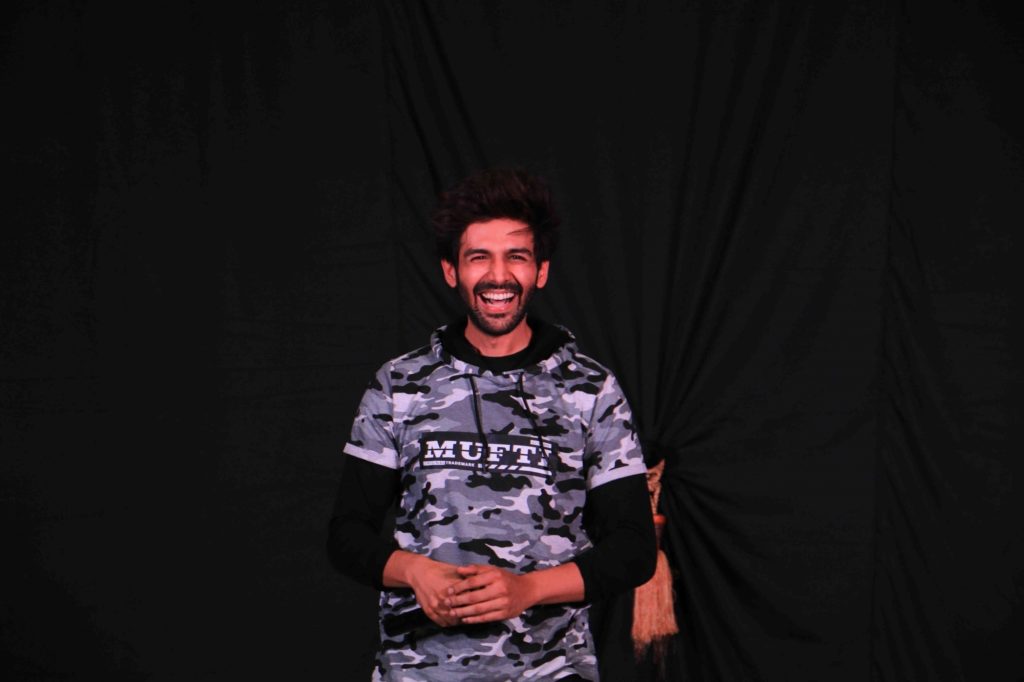 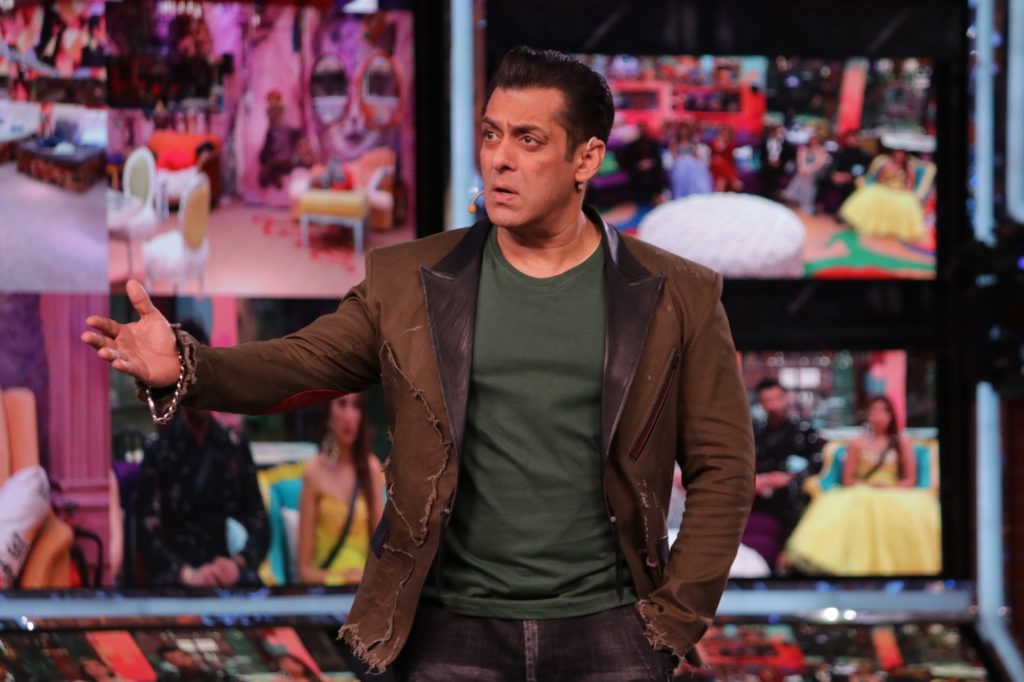