Two groups of Maoists flee after exchange of fire with cops 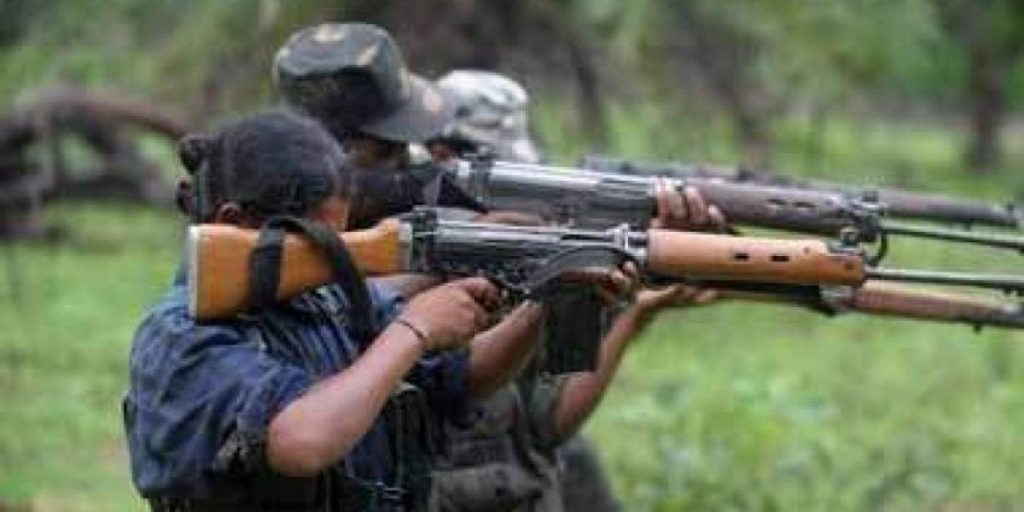 Two groups of Maoists flee after exchange of fire with cops

Hyderabad: Two groups of banned CPI (Maoist) members, including a senior cadre carrying Rs 25 lakh reward, escaped after exchange of fire with the police in separate incidents in forest areas in Telangana and intensified combing operations launched to nab them, officials said on Wednesday.

One cop suffered “minor injuries” when a 13-member group of ultras opened fire and fled in a forest area of Bhadradri-Kothagudem district on Wednesday morning, hours after another group engaged in gunfire in Kumram Bheem Asifabad district on Tuesday night in which there were no casualties.

Bhaskar, who hails from Adilabad, Telangana, is allegedly involved in multiple offences and has gone underground for 30 years. He carries a reward of Rs25 lakh on his head by the state government. His wife was also a Maoist, police said.

In the exchange of fire in Mallepallitogu forest in Bhadradri-Kothagudem at 9 am on Wednesday, 500 cops in 25 teams were engaged in searches on a tip-off Maoists have sneaked into Telangana from Chhattisgarh. The 13 Maoists escaped leaving behind goods after the fire exchange, District SP Sunil Dutt said. Meanwhile, 5 Naxals, 3 of them collectively carrying a reward of Rs5 lakh, surrendered in Dantewada.