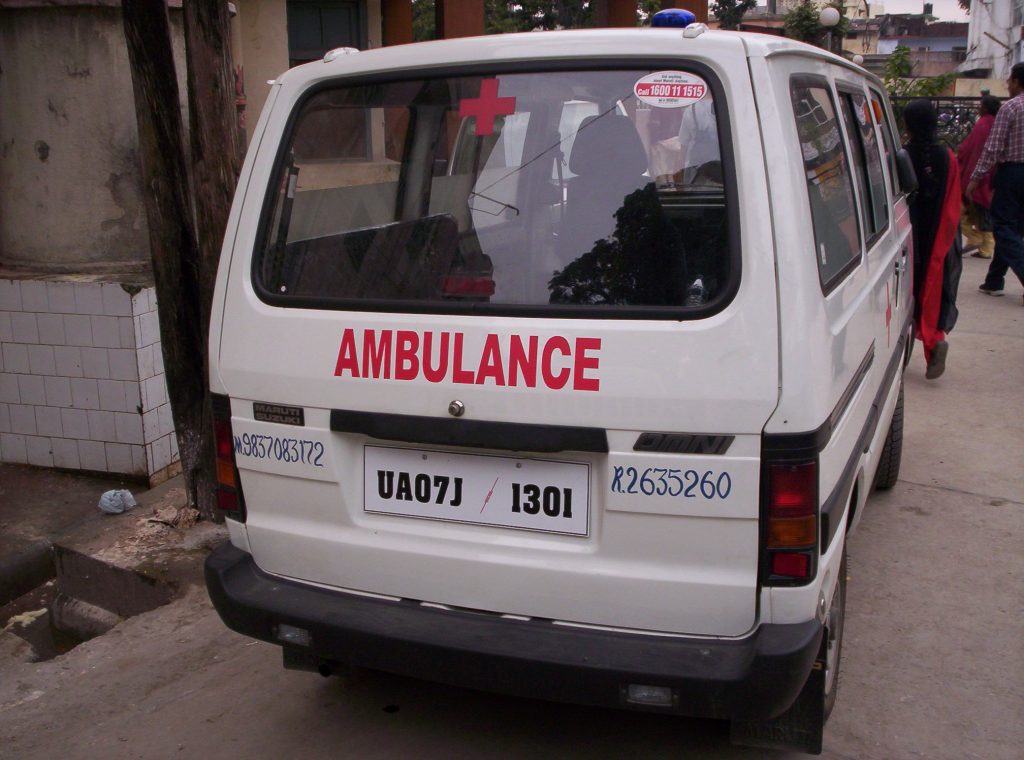 They were returning to their home here for a two-day break after shooting for two days in Gujarat’s Umbergaon when the accident took place at the Mumbai-Ahmedabad highway in Palghar district near Mumbai, inspector Mahesh Patil of Manor police station told Desi-Box.

According to Patil, a lot of beer cans and snacks were found in the vehicle. An autopsy report is awaited.

Shocked and saddened by the demise of the actors, “Mahakali-Anth Hi Aarambh Hai” producer Siddharth Kumar Tewary said in a statement: “I don’t think we will ever come to terms with this tragedy. Our hearts go out to the families and we stand united with them. May their souls R.I.P.”

A post from the official Twitter handle of channel Colors, which airs the show, read: “We are deeply saddened by the tragic loss of 2 of our ‘Mahakali’ actors Gagan Kang and Arjit Lavania who tragically lost their lives. RIP.”

Gagan played Indra in the show, while Arjit was seen as Nandi. 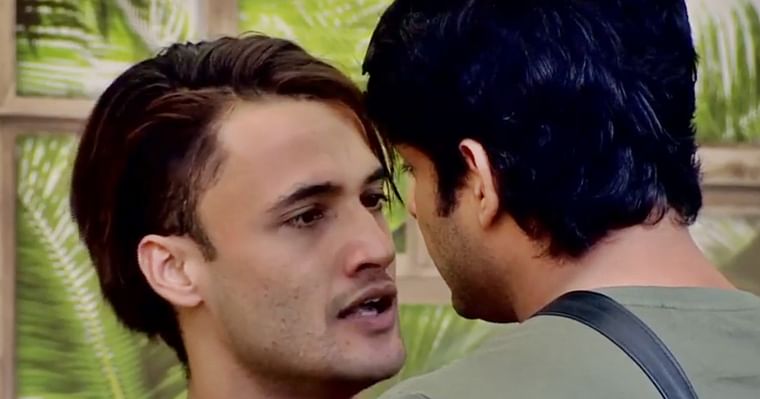 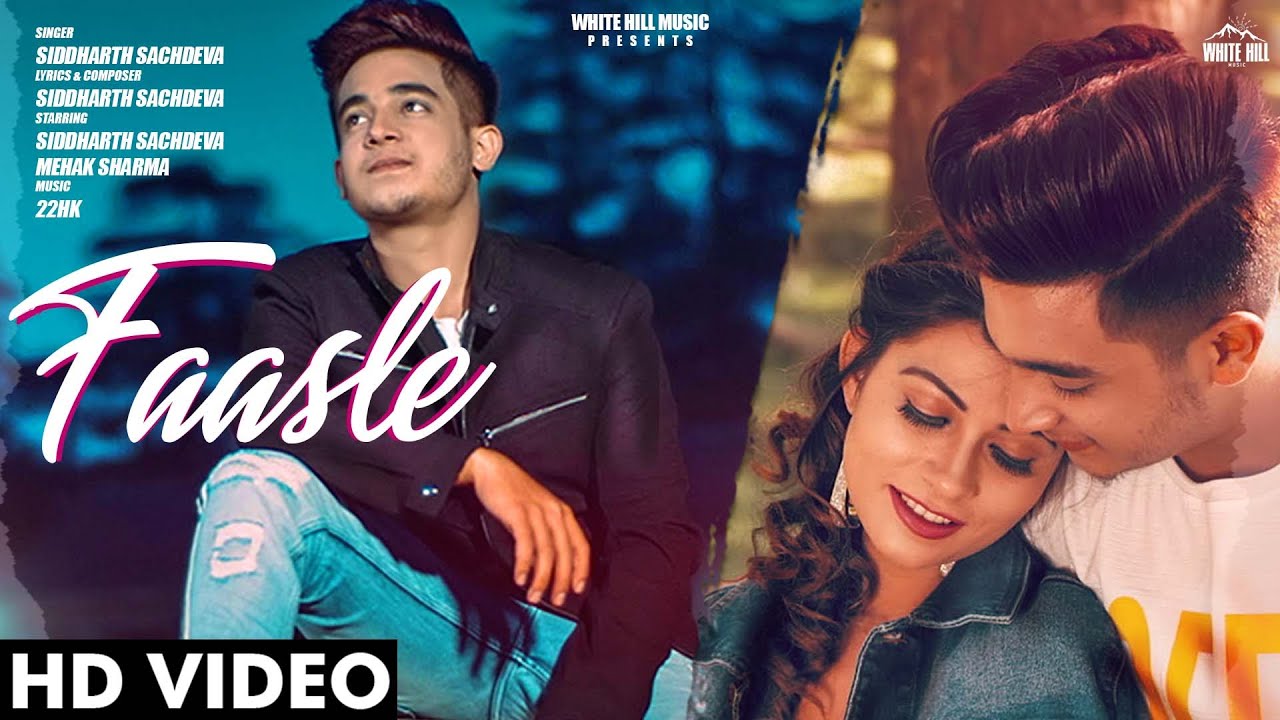