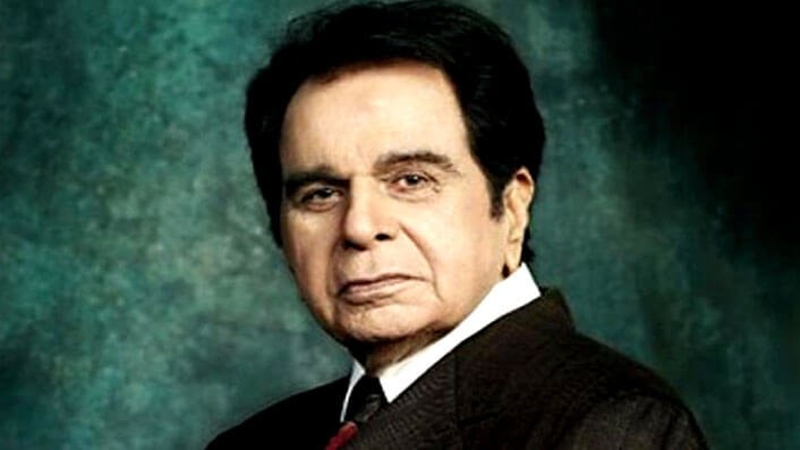 Mumbai: Legendary actor Dilip Kumar has been admitted to Lilavati Hospital, here. The information was given by the actor’s family friend Faisal Farooqui (who is usually in charge of Kumar’s Twitter handle). According to his tweet, the 95-year-old was feeling “bit uneasy” as a result of a chest infection. “Saab has been admitted to Mumbai’s Lilavati Hospital as he was bit uneasy due to a chest infection. He’s recuperating. Requesting your duas and prayers,” read the post.