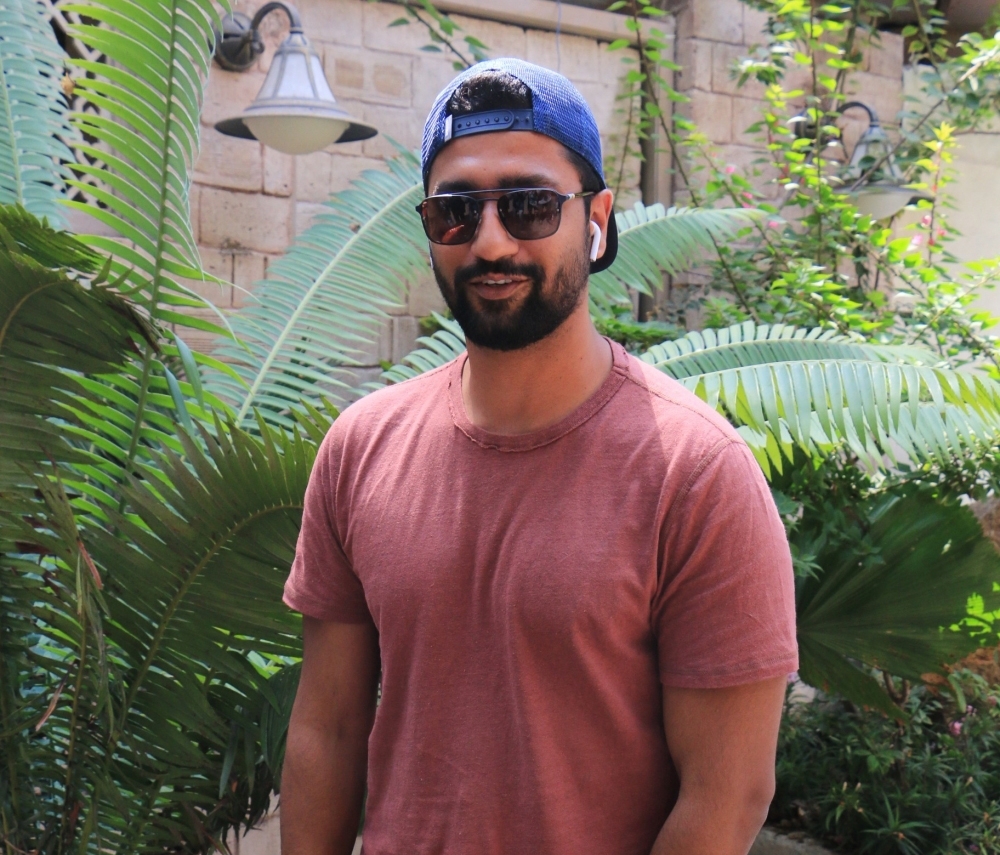 Actor Vicky Kaushal, who is gearing up for the release of “Bhoot: Part One: The Haunted Ship”, has a strange fear in life. He is scared that one fine day he will wake up to discover he no longer knows how to act.

“Before shooting this film, I was scared of water, but now they (makers of the film) have made me a mermaid! Apart from that, I feel scared that one fine day, I will wake up and I wouldn’t know how to act. If that happens, I wonder what I will do because I have torn up my engineering job letters!” he laughed.

“I feel one day I will go on a film set and for no logical reason, I just wouldn’t know what to do when the director says ‘action’. It’s a strange and imaginatory fear and I hope that it never comes to reality,” he added.

Vicky was interacting with the media at a promotional event of ‘”Bhoot Part One: The Haunted Ship” at a suburban multiplex in the city along with film’s director Bhanu Pratap Singh and co-producer Shashank Khaitan.

The film, it has been claimed, is based on a true incident that took place in Mumbai, and tells the story of a couple on an abandoned ship lying static on a beach.

“I signed this film during the release of ‘Raazi’, and at that time ‘Sanju’ was yet to release and I was yet to start shooting for ‘Uri: The Surgical Strike’. So, it was way back. Secondly, the quest is to keep exploring new territories as an actor. I feel as an audience and as an industry member, we are at this beautiful phase where we are all hungry for new content. We are hungry to be surprised as makers and as an audience. So, I feel that if I will not try now then when will I try? So, I am really hungry for new stuff, keeping aside my personal fears or likings, I would explore all that I can as an artist,” he said.

The film features Vicky Kaushal, Bhumi Pednekar and Ashutosh Rana in pivotal roles, and is the first film of a planned horror film franchise.

It is scheduled to be theatrically released on February 21. 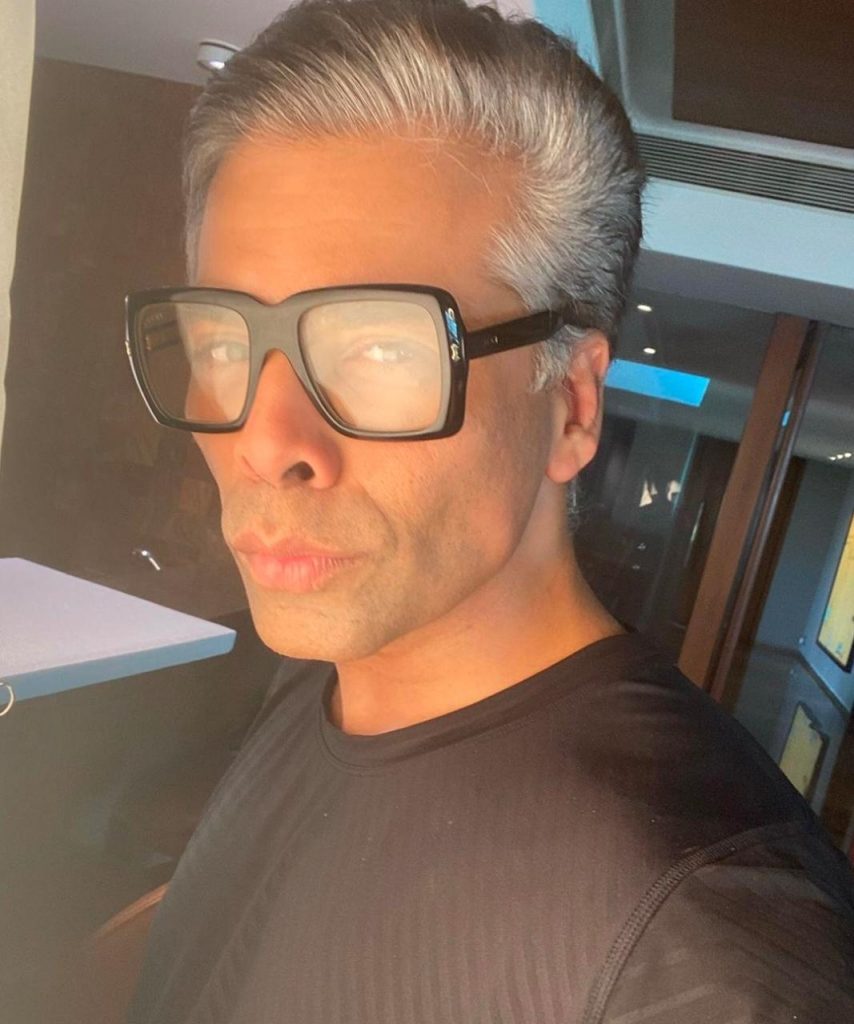 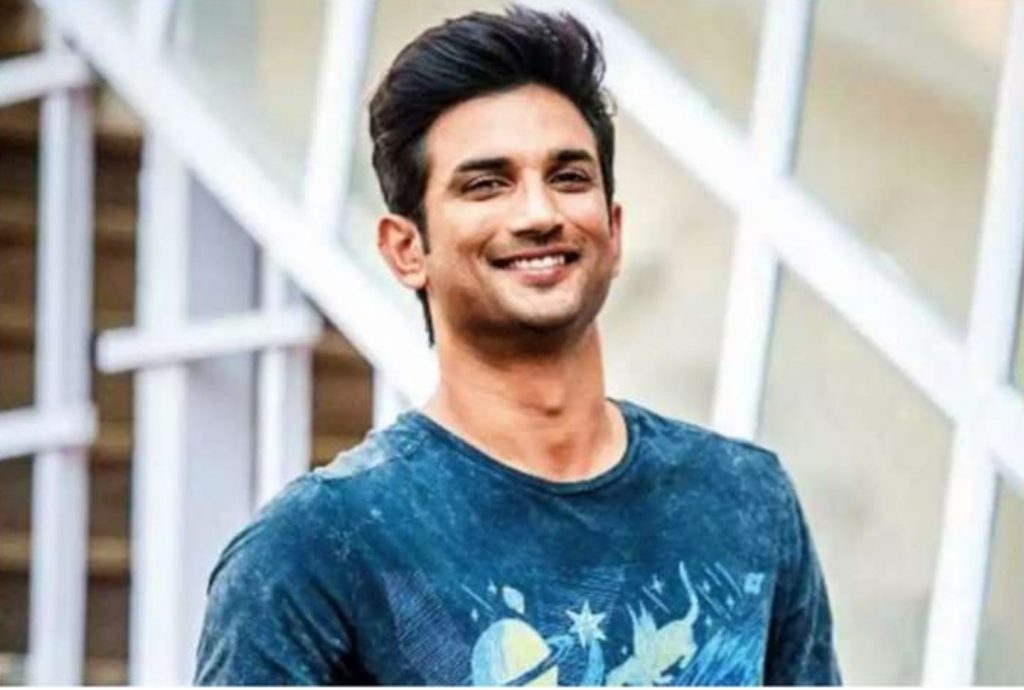