Want to be a smart producer says Richa Chadda 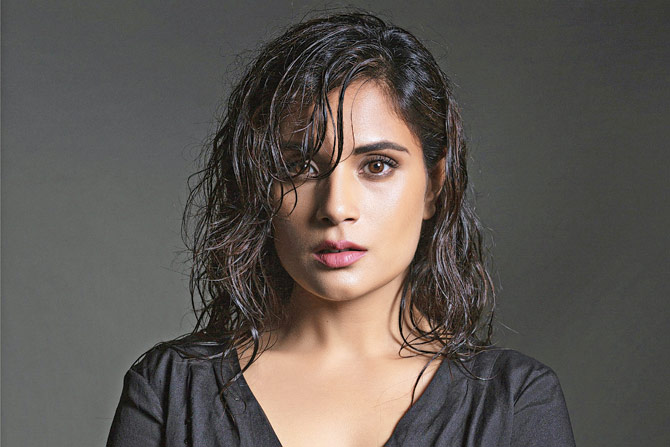 Want to be a smart producer says Richa Chadda

Bollywood actress Richa Chadda who is producing Punjabi short film “Khoon Ali Chithi” says that she wants to be a smart producer by making films which will not only benefit cinema but also prove profitable for her and financers.

Present at the screening of the film on Wednesday, Richa was asked about the comercials involved in short films compared to feature film.

“For short films, profits are low but at the same time investments are also low. People don’t sell their homes to make short films. It’s just one month earnings which is easily recoverable,” the “Masaan” actress said.

“Also I want to be a smart producer. I will never make a film which would only benefit cinema. But I want to make films which benefits me and my financers and at the same time it has to be meaningful,” she said.

The actress, who was part of realistic films like “Gangs of Wasseypur” and “Sarabjit”, said: “Since ages we have been told that only entertaining cinema is profitable and there is no money in realistic cinema. But its not true. In fact real life is more entertaining. Even biopics work.”

“As far as my film is concerned, its already profitable to me as we have sold it to Royal Stag who is distributing it. They already have many of such films on the Royal Stag Barrel Select Large Short Films. They are investing in the format of short films,” Richa said.

Richa was even asked about the controversy faced by the film “Parched”, which was made under Ajay Devgn’s production.

“The controversy on ‘Parched’ was for the nude scene and believe me no girl or women would do it. Artists do their job very honestly but such thing goings viral shows the mentality of the person who leaked it and mentality of people who forwarded it,” she said.

Richa was last seen in the film “Sarbjit” which was a biographical drama film directed by Omung Kumar. Her upcoming projects include “Fukrey 2”, “Aur Devdas” and “Love Sonia”.