We are planning something with Priyanka Chopra: Amazon chief Jennifer Salke

We are planning something with Priyanka Chopra: Amazon chief Jennifer Salke

Priyanka Chopra is an incredible businesswoman and is collaborating with Amazon Studios on a project that will be announced soon, its head Jennifer Salke said. The streaming arm of the studio, Amazon Prime Video just announced a documentary on Jonas brothers and Salke credited Priyanka, who is married to Nick Jonas, for introducing the musicians to her.

“I met Nick through Priyanka and they sent me the video. We are doing something with Priyanka also, which we have not announced yet. I love Priyanka, she has so many incredible ideas and is interested in so many different things — from unscripted shows, socially conscious shows to big dramas and comedy. She is an incredible businesswoman. You can look for us to be doing more stuff with her,” Salke said.

Salke said the documentary is a “personal, behind-the-scenes look” at the lives of the band members, who broke up in 2013. The music group, consisting of three brothers — Kevin, Joe, and Nick Jonas — released the song “Sucker” last week marking their comeback after six years.

The video of the track also features their real-life partners — Danielle Deleasa, Sophie Turner and Priyanka, respectively. Salke, who was in India to announce Bollywood star Akshay Kumar’s streaming debut on their platform with action-thriller series “The End”, said they are looking for both curated and original content in the country by establishing a long-term relationship with local talent.

“For us, it is about those relationships and creating a collaborative environment for creative people. It is not about ‘Let’s greenlight a certain amount of shows in a certain amount of time’ but we are looking at hitting a certain cinematic bar with every show. It requires a more careful and thoughtful process with writers,” she said. 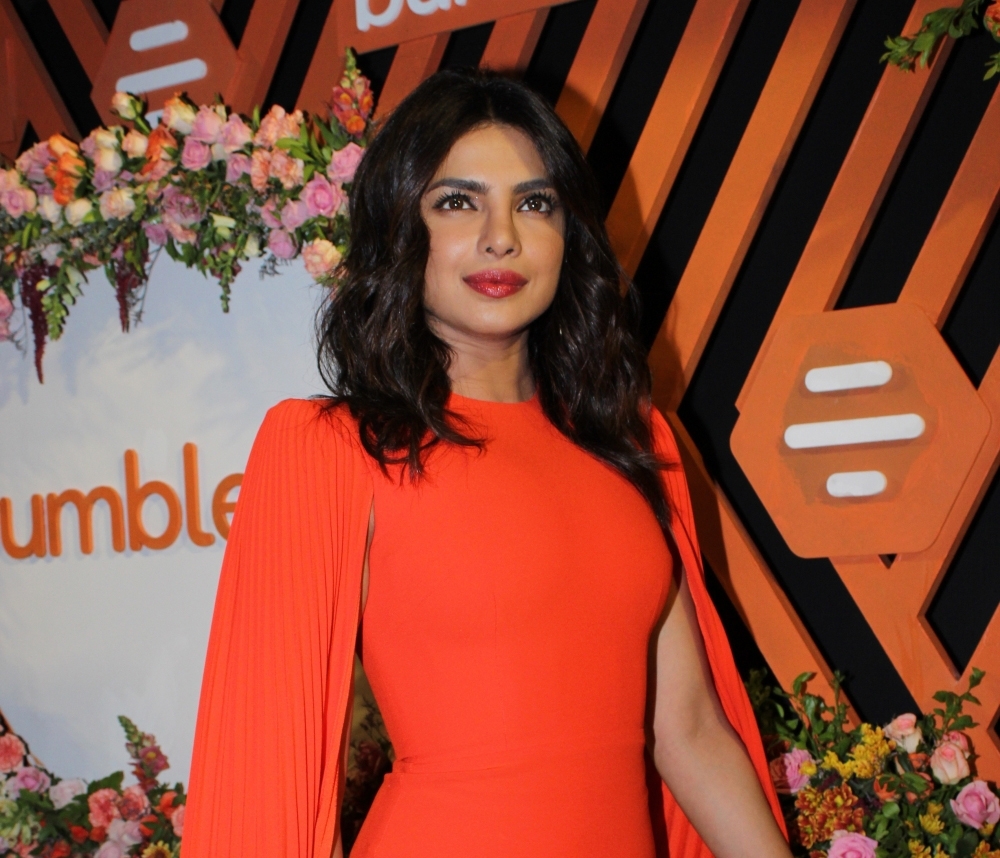 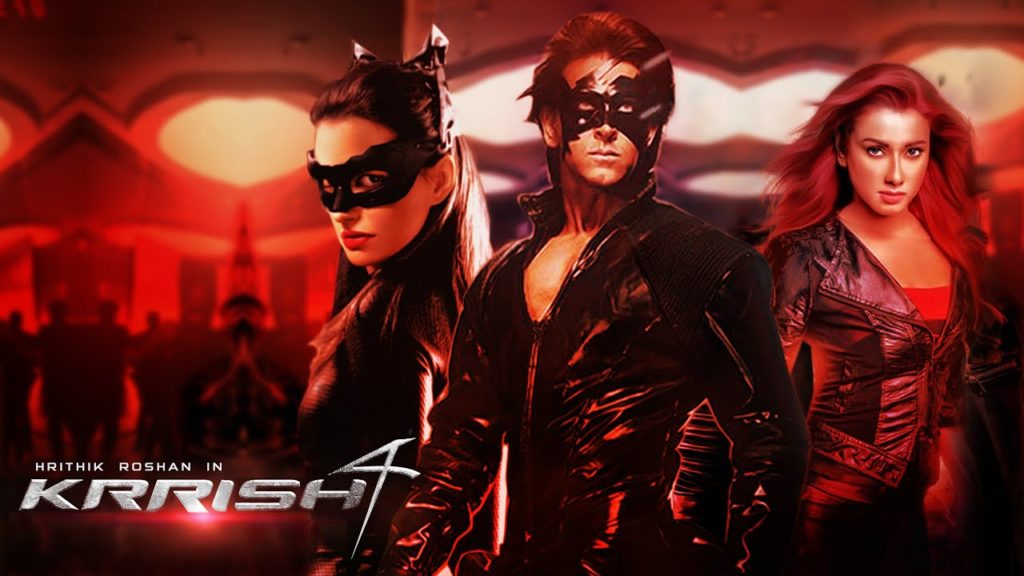 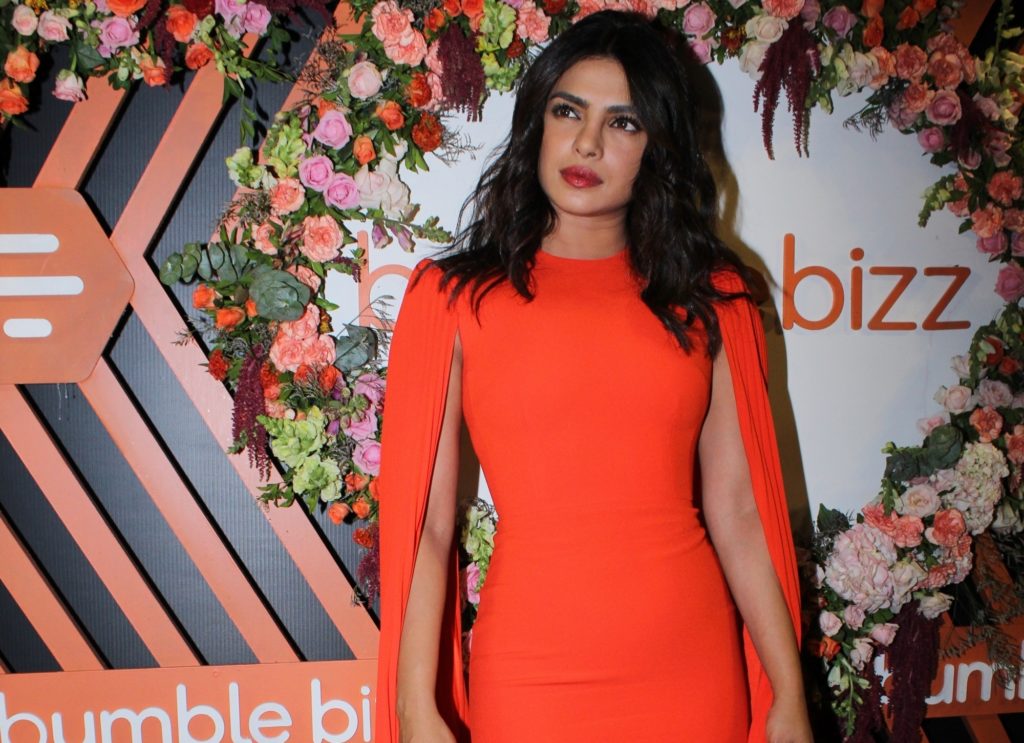