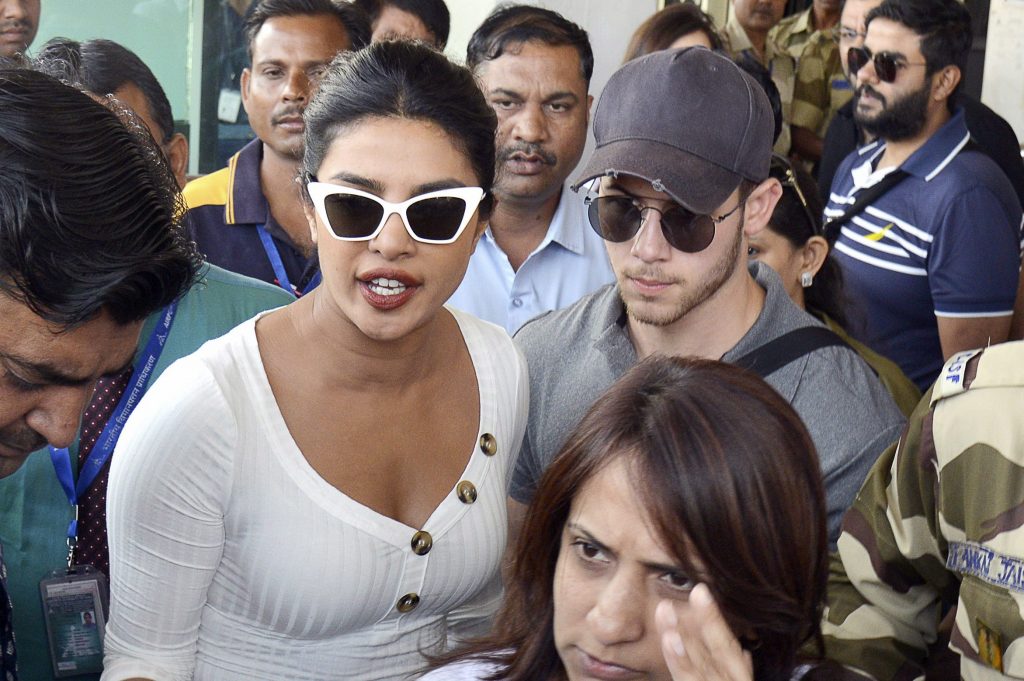 Both the men are at least 10 years junior to the woman with whom they have chosen to spend the rest of their lives.

And let’s not beat around the bush: Arjun-Malaika, Harshvardhan-Kim intend to stay together and are planning a matrimonial togetherness in the near future. Can’t say exactly when, since both need to sort out the clutter caused by earlier relationships.

There is one more trait in common between the two couples. They have both decided to throw all caution to the winds. On more than one occasion recently both couples were seen indulging in PDA without a care in the world.

But hang on.They won’t make any formal announcement on their relationship status. Does that make any sense? Not really. It’s like a milking a cow that’s in gestation.

I did manage to speak to one-half of one of the couples who says, “What is there to announce? We are not together to make news. We just want to be together. If the public is watching, we are okay with that. If they weren’t watching, we’d still be okay with that.”

Be that as it may, both Arjun-Malaika and Harshvardhan-Kim have ceased to worry about how their relationship looks to the outside world. Perhaps Priyanka Chopra’s khullam-khulla association with Nick Jonas has helped other women with young lovers to shed their inhibitions.

Interestingly, Bollywood has a long history of younger men marrying older women. Matinee idol Shashi Kapoor was a good 10 years junior to his wife Jennifer. They shared one of the most successful marriages in the history of Indian cinema. She looked after every aspect of his life. When she passed away, Shashi fell apart.

Saif Ali Khan married Amrita Singh, who was 12 years his senior. Their marriage was annulled many years ago on a very bitter note. Arjun Rampal and Farhan Akhtar were married to women quite a few years older. They both had two daughters each from their wives and have quit the marital alliance and have moved on in life.

Abhishek Bachchan, whose wife, the beauteous Aishwarya Rai, is some years his senior, says age is never a factor to define a marriage. Love is.