Priya Prakash Varrier became overnight sensation after her wink from the movie ‘Oru Adaar Love’ went viral. Even though the actress gained fame initially, but she became the target of trolling on social media, and many people started calling her an overrated actress.

And now the actress is all set for her upcoming Bollywood flick, Sridevi’s Bunglow. The teaser of the film is out, which shows Priya playing as Sridevi. However, many on social media are slamming the filmmaker for using Sridevi’s unfortunate death to sell their film.

In this disgusting film u tried to show #Sridevi as a lonely person and pathetic but the fact that Sri hated to be alone and her family was always beside her and in another shot u tried to show her smoked cigar and this was the most thing she hated. Shame on u #SrideviBungalow pic.twitter.com/nMFYFrM1JT

Such a shameful and disgusting act it is by the makers of #SrideviBungalow to depict the legendary actress in such a disgraceful manner. Utter nonsense and rubbish it is. I want the Indian Film Fraternity to take strong action on it. The departed soul deserves respect.

Whoever decided to make #SrideviBungalow and cast @priyaprakashv_ deserves a tight slap.

Saw the trailer- absolutely disgusted at the portrayal and the way she has been used, – she does not deserve this!!!!!! #SrideviBungalow

#SrideviBungalow #PriyaPrakashVarrier
When you get fame for no reason
That’s the outcome.

The teaser ends with a shot of Priya in the bathtub, exploiting the circumstances surrounding Sridevi’s death. The late Bollywood icon was found dead in a bathtub in Dubai in February.

Boney Kapoor, not having taken the similarities lightly, has sued the makers of the film.

Sridevi is regarded as one of the greatest and most influential actresses of Indian cinema in recent times. She died aged 54 in February – by accidentally drowning in a bathtub in a Dubai hotel – leaving the film industry, her family and legions of fans in a state of shock. 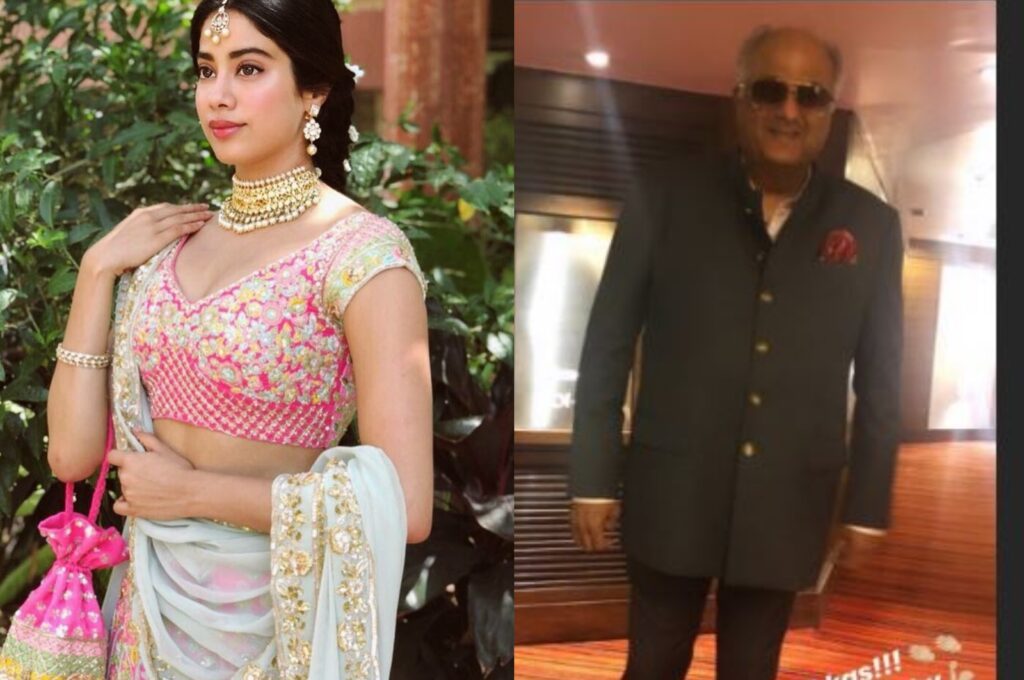 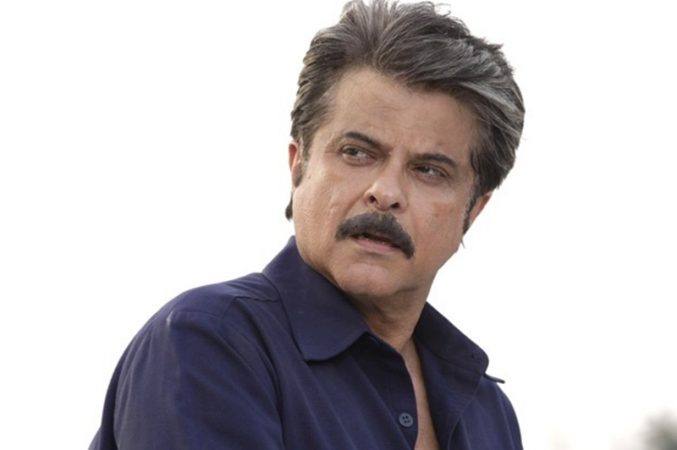 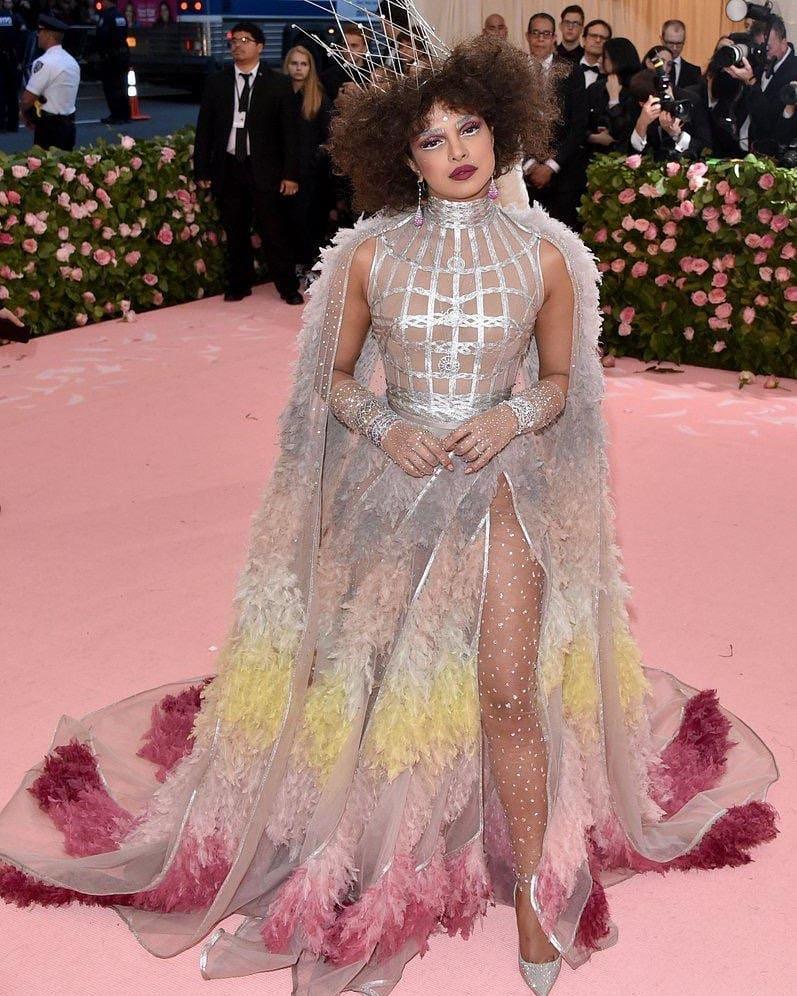