Working with Mahesh Bhatt ‘the director’ will not be easy: Alia Bhatt 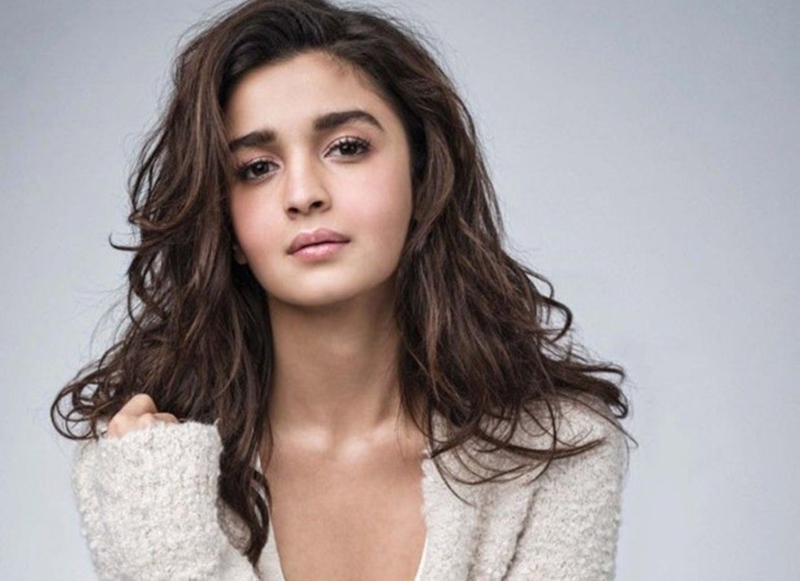 Working with Mahesh Bhatt ‘the director’ will not be easy: Alia Bhatt

Mumbai: Mahesh Bhatt is returning to direction with “Sadak 2” and the film also marks his first collaboration with daughter, actor Alia Bhatt. The young star says even though she understands his sensibilities as a father, working with him in a professional set-up would be a different “ball game”.

Alia revealed it was the original star of “Sadak”, Sanjay Dutt, who convinced Bhatt to return to the director’s chair. Bhatt’s last directorial was 1999 film “Kartoos”. “Sanju pushed him this time. I did not. He is my father and he is always unpredictable. He has done the most unpredictable thing of directing a film after a long time,” she said. “Sadak 2” is a sequel to the 1991 original, which also starred Pooja Bhatt . Both Sanjay and Pooja are returning for the sequel.

Alia said the film takes forward the story of Ravi and Pooja and she will be a new addition to the story along with Aditya Roy Kapoor. “Sadak 2” is scheduled to hit the screens on March 25, next year. 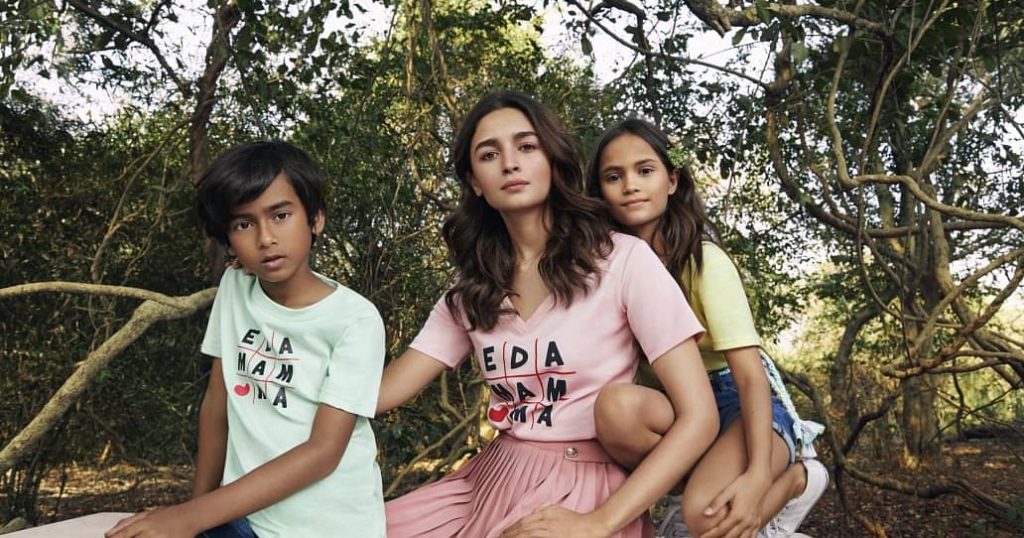 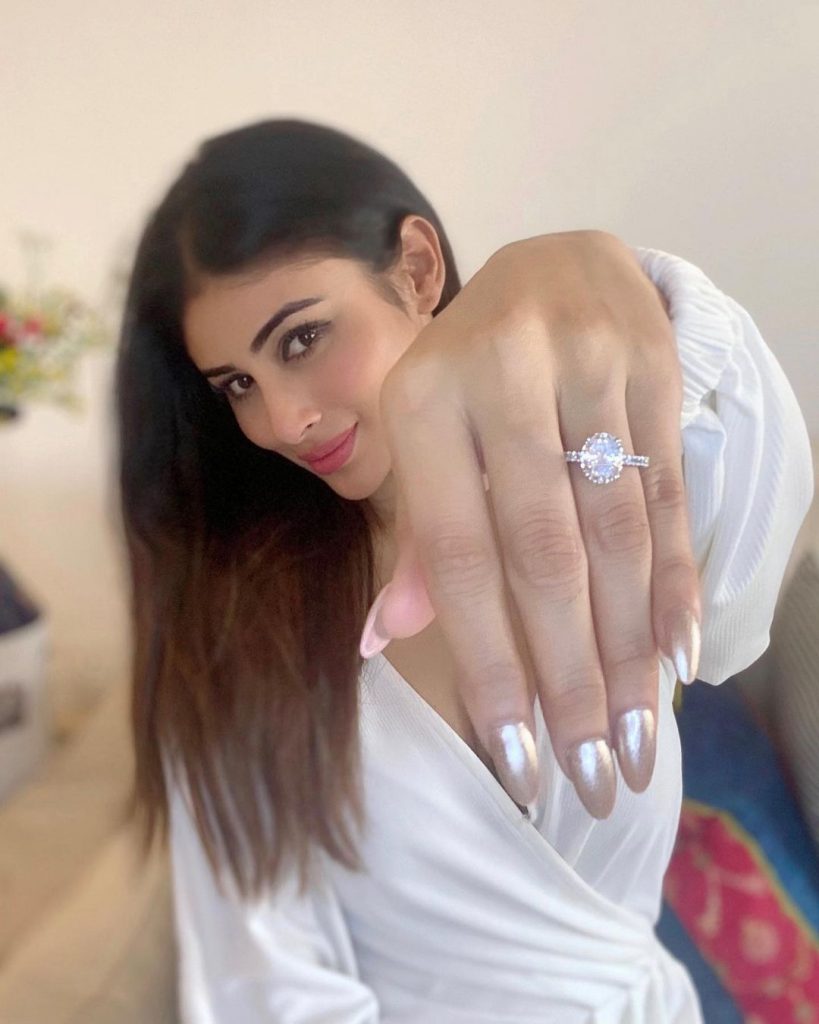