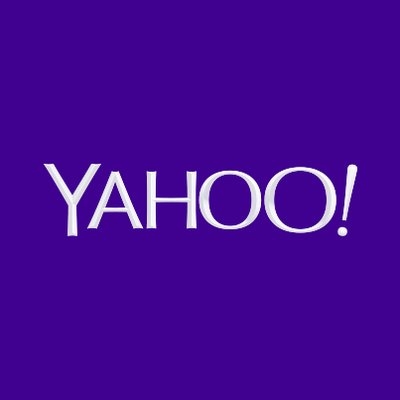 San Francisco:  Oath, the subsidiary of telecommunications giant Verizon that operates Yahoo, has announced the final wrap-up of Yahoo Messenger with its services coming to an end on July 17.

“There currently isn’t a replacement product available for Yahoo Messenger,” the company said, adding that it is constantly experimenting with new services and apps, one of which is an invite-only group messaging app called ‘Yahoo Squirrel’ which is currently in beta form.

Yahoo said that for the next six months, users would be able download their chat history to their personal computer or device.

“As the communications landscape continues to change over, we’re focusing on building and introducing new, exciting communications tools that better fit consumer needs,” Yahoo said, while avoiding to offer any specific reason behind its decision to shut down Messenger.

However, speculations are rife that competition with newer apps like Snapchat, WeChat, and Facebook’s WhatsApp and Messenger could be a major factor.

Yahoo Messenger first made its debut as “Yahoo Pager” way back in 1998 as an alternative to email and short message service (SMS) on basic mobile devices.