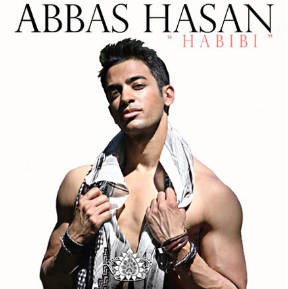 Been wondering where one of the scene’s hottest singers has been hiding? Wonder no more as Abbas Hasan is back with his latest single, Habibi. Back from filming the lead role in an Indian film, Abbas is back to what we all know him best for, providing us with the most sexy, sultry songs due to his beautiful and empowering voice!

It seems hardcore studio time with the Guru of the Asian music scene, Rishi Rich, has been time well spent! This is a sound his fans could only love him more for as he provides sensuality via his smooth voice with an Arabian inspired beat and lyrics the girls will only go mad for! Despite his last single with Mumzy Stranger being called Sona, and this one Habibi, Abbas has managed to show just how versatile he can be, beyond his love of women evident in his choice of song titles! We didn’t think he could get more versatile due to his last single whereby he sang in English, French and Hindi however Habibi most definitely offers his fans something unique.

Fear not, Abbas will not be jetting off to film another Indian movie any time soon, instead he will be touring the UK, Europe and Canada over the next coming months and performing at most of Melas and events around Europe. There’s no doubt about it, Abbas Hasan is a very talented man and one to watch! 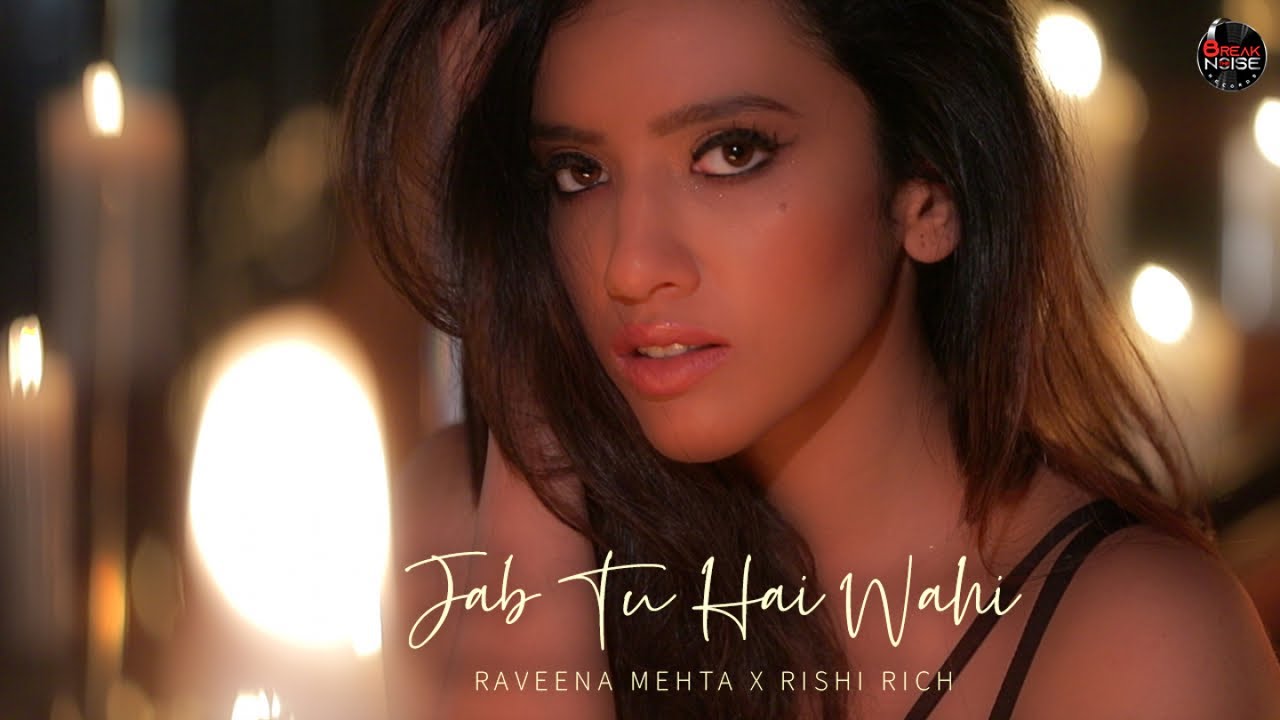 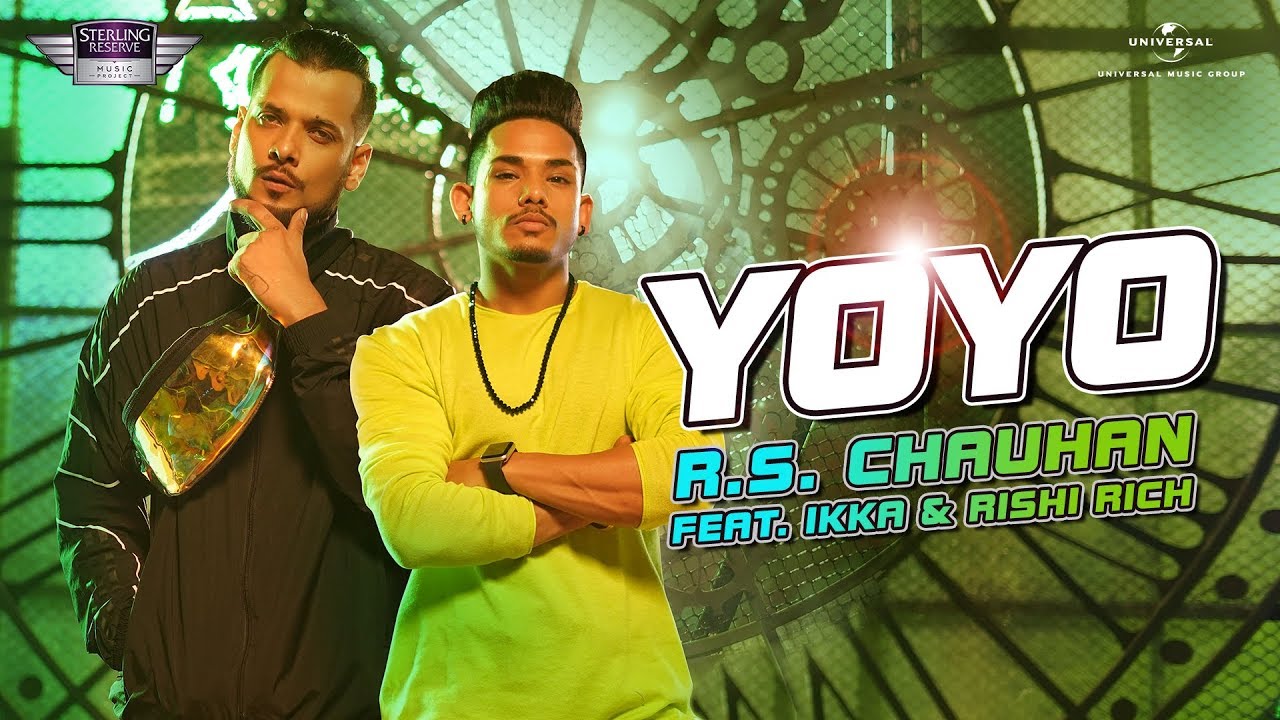 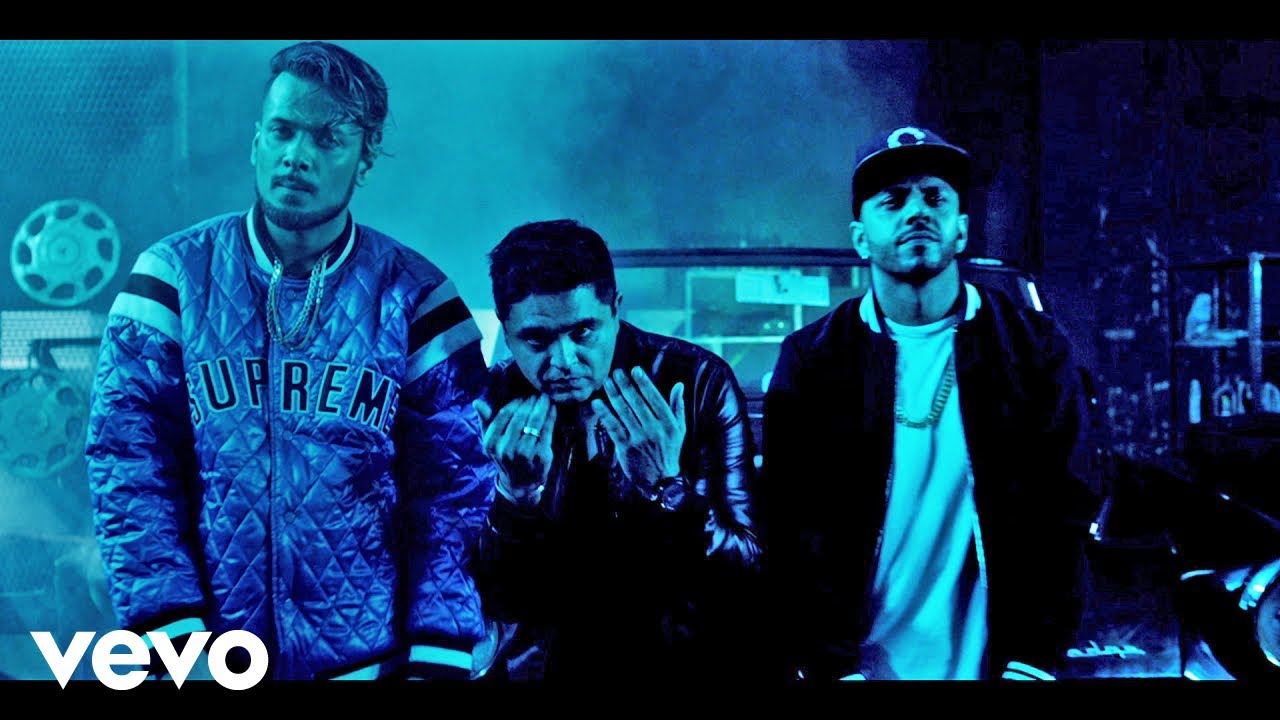