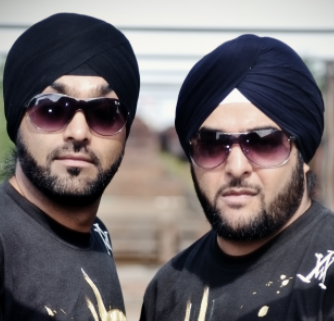 The new album Sun Baliye of the Bhangra Brothers appears in March, 2011, the follow up to Soni Muntear  the long-expected, second album of the Duo. It was produced together with RDB from England who have worked with Snoop Dogg, Public Enemy and Peter Maffay. The fusion of urbane styles and HipHop beats with traditional Indian instruments and the Punjabi melodies is the sound of Bollywood and therefore a part of the new cultural and musical development of India. The Bhangra Brothers travelled with Panjabi MC through Europe and performed together at the Worldmusic Award in Monaco.

The great boom in all things Bollywood and Indian was sparked off by a single smash hit: Mundian To Bach Ke by Panjabi MC. Manmander Singh Kahi has performed the song with Panjabi MC on all the major stages of the world. After that great success, Manmander Singh Kahi and Gurinder Singh Bewas founded a new band – the Bhangra Brothers – a riveting cocktail of the East and West.

HipHop beats meet instruments from the party vibes of western India. The band represents a new form of expression for the cultural and musical movement. Since they were founded, the Bhangra
Brothers have been touring as a live band together with Panjabi MC. After the successful debut album in 2007 Soni Mutear, the new album Sun Baliye appears in March, 2011. Beside RDB the probably best known Indian rapper Blitz will be also represented with a feature.

The Bhangra Brothers, whose musicians are Manmander Singh Kahi and Gurinder Singh Bewas, present Sun Baliye Mutear, an album that is produceded in England in collaboration with RDB and is very much in the style of the British Bhangra club culture.

The expressive duo are cousins and got together two years ago, wearing their traditional turbans as a visual expression of Sikh Indian club beat culture, spreading the message throughout the western musical world. The Bhangra Brothers are already cult in the Bollywood & Bhangra community: No band in the same genre was hired more often in the last two years. Their tracks are in very high demand – and are already on all the important play lists, such as the BBC Asian Network.

WATCH OUT for the WOLRD PREMIERE of the video coming exclusive to Desi-Box.com on Friday 11th March 2011 at 9PM UK Time. 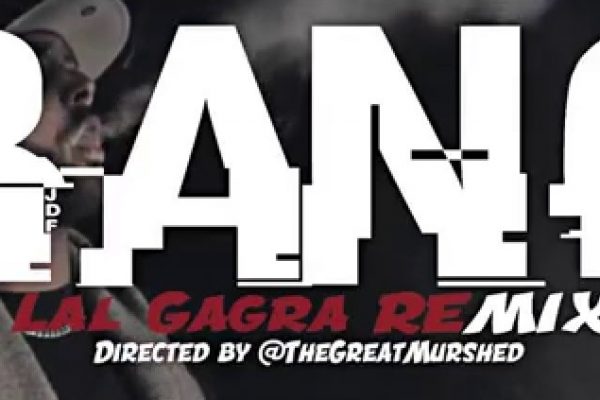 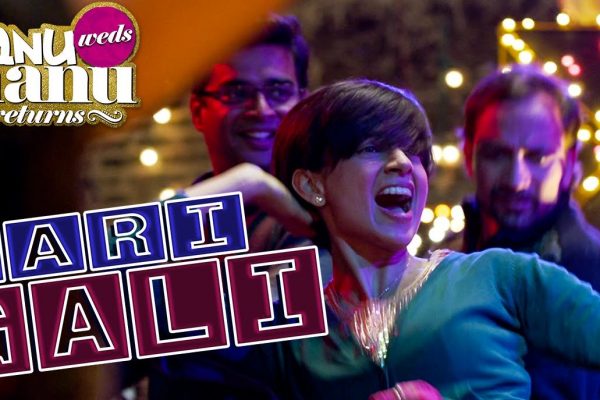 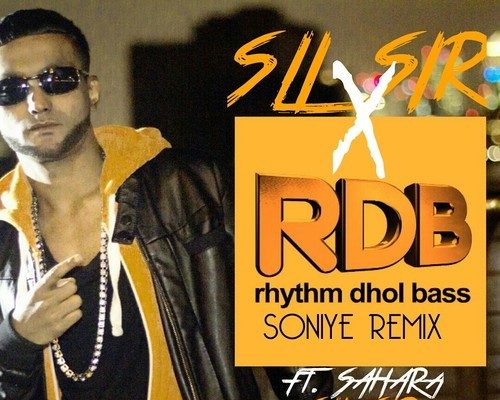