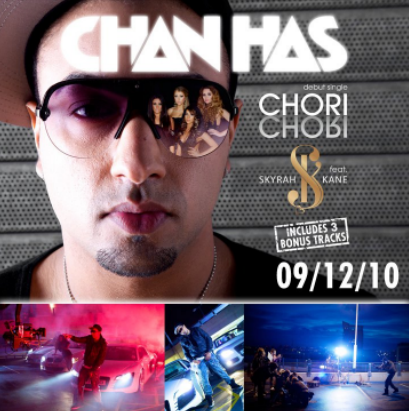 Born in Manchester, Chan was surrounded by music when growing up, His grandfather, his mother and his father were all musicians, with his father having a successful band in the 80s. Music was the norm; he would be around singers and musicians all the time and would see the appreciation and love audiences would have for their talents.

At the age of 8 he started playing his 1st instruments and it was at this point, it was noticed he had a natural flair for music. It started with percussion and he quickly became so proficient that he was playing as percussionist at events with his father’s band. His first major appearance on stage came at the age of 13 when he performed with The Dhol foundation in front of a crowd of over 7000 at the Birmingham Mela. These were the first steps to learning the importance of having not only the skill but the confidence and concentration to perform when it matters. Over the years Chan learnt to play a variety of other instruments, including, Dhol, Tabla, Tad, Algoze, Flute, mandolin, Tumbi, Rajastani Sarangi, Baja, Keys and the list is growing as he aims to become the complete artist.

However the biggest musical influence of his career was his brother, Sam 5RB. In 2002 his brother’s album was a worldwide hit. During the creation of this album, Chan’s desire for music would mean he would sit and observe the production and editing process. He felt this was the perfect outlet to turn his ideas and creativity into something tangible. After the albums massive success Chan quickly realised that learning these skills would be the only way to satisfy his thirst for music. He chose the educational route, enrolling onto Access to music – Producing music through technology. The course covers not just music but the business aspect of the industry as a whole.

Once all the knowledge was in place, he began to develop his skills, experimenting with sounds traditionally associated with RnB, Bhangra and Pop to create an eclectic genre of his very own which challenges the usual stereotypes.

Word of his unique approach spread, which led to ghost producing for artists, including his brother, and many others, working on styles ranging from Bhangra to Underground Grime.

In 2008 he signed for i-Rok Records, which allowed him to focus more on developing his own music and promoting his work, rather than ghost production. Before this point, singing to him was just a passion of his, not something he had ever considered. The first track featuring his vocals instantly gained him widespread acclaim and propelled him into the spotlight as not only a producer but a singer. Focussing on singing as well as production has led to him developing his skills in song writing and all Punjabi and English lyrics in his songs are his own. The amalgamation of these talents has led to the natural progression of him becoming a solo artist, with the ability to do everything.

Since then he has performed at countless huge events, Including Melas, to crowds of thousands and on live televised events to worldwide audiences in their millions. Every time his performances and stage presence has been loved by the watching public.

An acknowledgement of the standard of his production work and how highly he is thought of can be seen by the fact that he has produced a song for an upcoming Bollywood movie and is collaborating with renouned producer Shayal.

Having completed shooting for his debut video, he is ready to bring the fresh perspective to the industry that so many have promised, yet failed to deliver. At 22, Chan is one of the youngest in the industry. He literally is the full musical package, all by himself. Chan Has is ready to release his brand new solo single Chori Chori feat Skyrah Kane, the single is available to download via iTunes on 9th December 2010.

Desi
Tags: Chan Has
The Soul of Bollywood Takes Over the Jazz Cafe!
Fundraising Ball makes £40,000 for Pakistan Flood Appeal 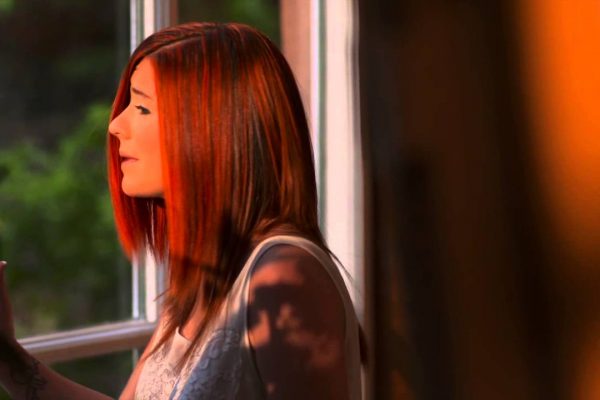 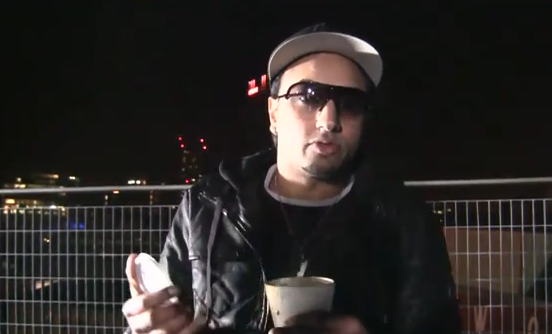 On the sets of Chan Has’s Chori Chori 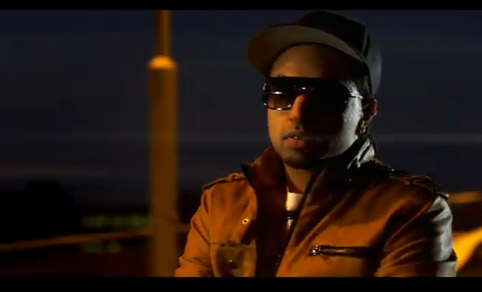