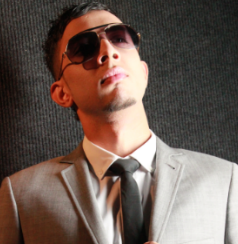 After the success of his first two singles, Chittyan and Party, Deen JanJua will release his 3rd single on February 14th 2012, Nakreh Valiyeh. Nakreh Valiyeh will take the music scene by storm as the preview of the single has received a phenomenal response by partygoers and music lovers across the country. All three singles are from the forthcoming Debut Album which is currently being meticulously worked on.

Deen JanJua began his professional music career 2 years ago and with the help of Ji-Madz and Iftikhar Hussain, Deen’s father, launched Valley Records UK, an independent record label. Through hard work, humility and perseverance, Deen JanJua and Valley Records UK have flourished into a successful unit, providing lively music to a continually growing fan base. Although the journey hasn’t been easy, as most things in life worth having aren’t easy, Deen JanJua has maintained his musical vision with the help and support of his family, friends and fans.

Nakreh Valiyeh is the first of many singles and pieces of work to be released this year by Deen JanJua, Deen is currently working on collaborations with Snoop Dogg, Mr Capone-e, Twister and Ray J, to name a few. With 2012 looking like such a promising year for this artist from Birmingham, Deen would like to thank all his fans and all the people who have supported him on his journey so far, as the journey would have been a lot more difficult had it not been for cheering crowds and happy faces that have enjoyed his music and greeted him at every venue.


Desi-Box has managed to get the full single for you guys to listen to, check it out below and make sure you buy the single from iTunes on 14th Feb. 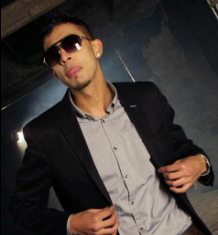