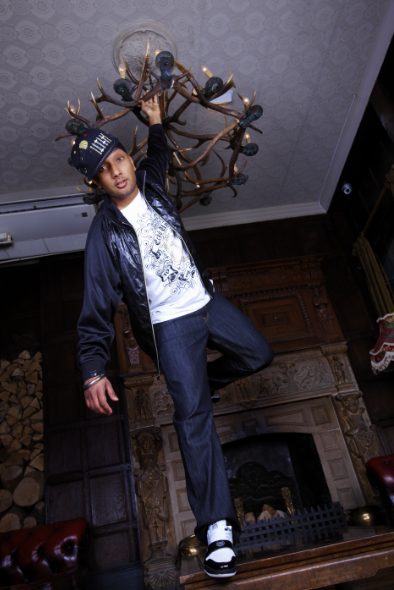 “Des-C has all the ingredients to be a future Bhangra legend. His stunning debut album First flight is arguably the best Bhangra release of the year and a sure sign of major things to come”.
#19 ‘Top 50 Hottest Things In Music’ – EASTERN EYE

Des-C’s second single ‘Ud Chaliyeh’ from his incendiary debut album ‘First Flight’ is another classic in the making. The single was the first ever Bhangra single produced by hit maker Alan Sampson and reveals another of the albums young producers.

The entire Des-C project is about developing new sounds and experimenting with Bhangra music on the whole and ‘Ud Chaliyeh’ is the perfect example of this. As a piece of music, the production easily lends itself to a mainstream record. The lyrics on the flip side are more traditionally Panjabi but the vocal style and harmonies lean towards the R&B style. Married, the track doesn’t fail to deliver a slab of fresh Panjabi music for the new generation.

Going against the grain, Des-C has launched the youngest ever live Bhangra band, Team Des-C. The average age of the band is 20 years old and each member has been handpicked via nationwide auditions. The ethos behind the young band is to further represent the sound of a new generation of Panjabi music lovers. It’s about giving opportunities to some of the future of the industry and bringing some new faces into the business.

Des-C explains, “By challenging yourselves, you excel. Everyone has a level of fear when it comes to change but without it, there’s no room to grow. This is the whole concept behind my album, change and growth. All the producers, band, engineers etc are young and see the industry with fresh eyes. The live Bhangra scene needs to grow and excel as it did when bands including Premi, Alaap, Golden Star, DCS etc were in their prime. This is what we as a team are launching now in a bid to succeed”.

Together, Des-C and the live band are set to resurrect the golden era of Bhangra but for the audience of the noughties. 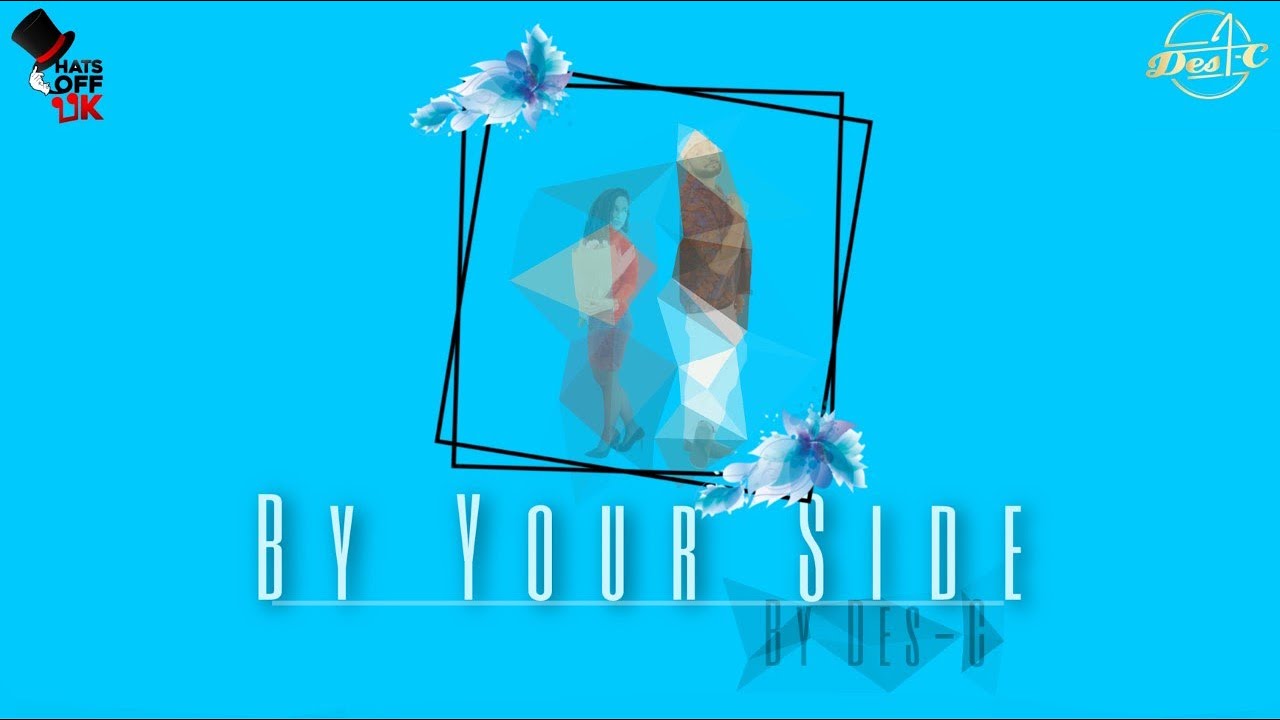 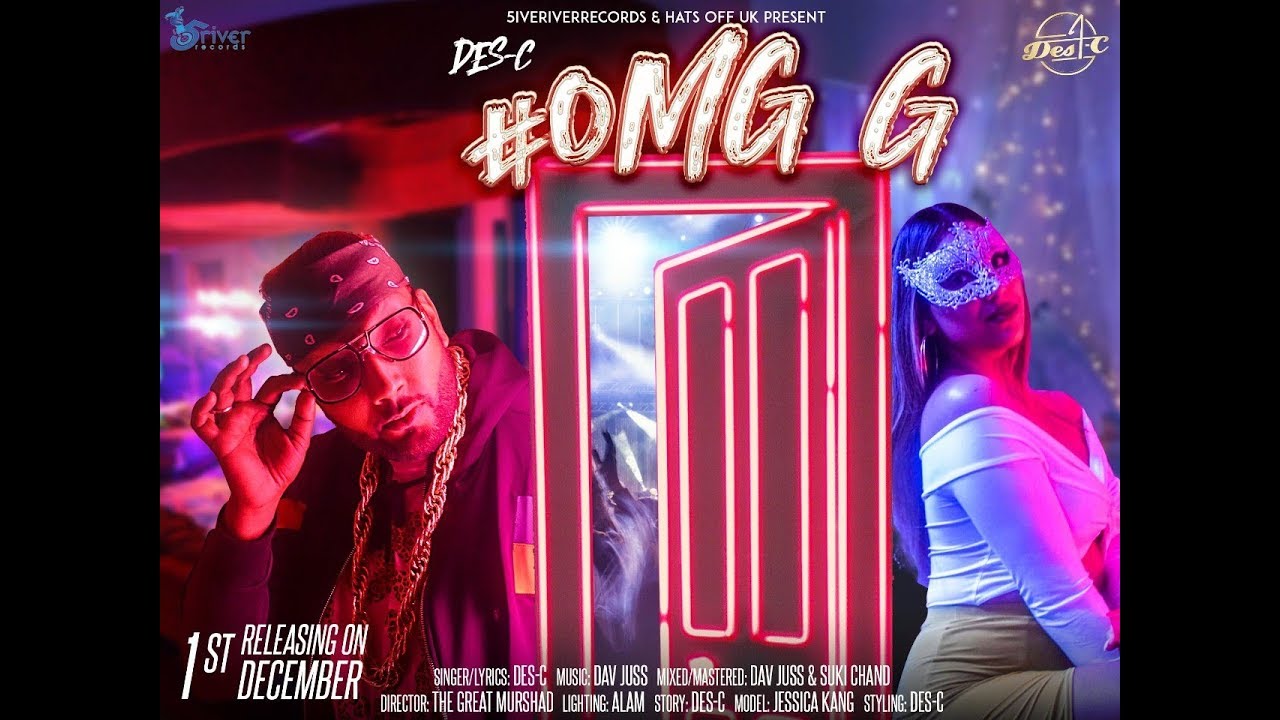 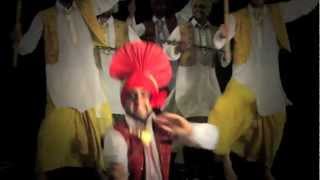