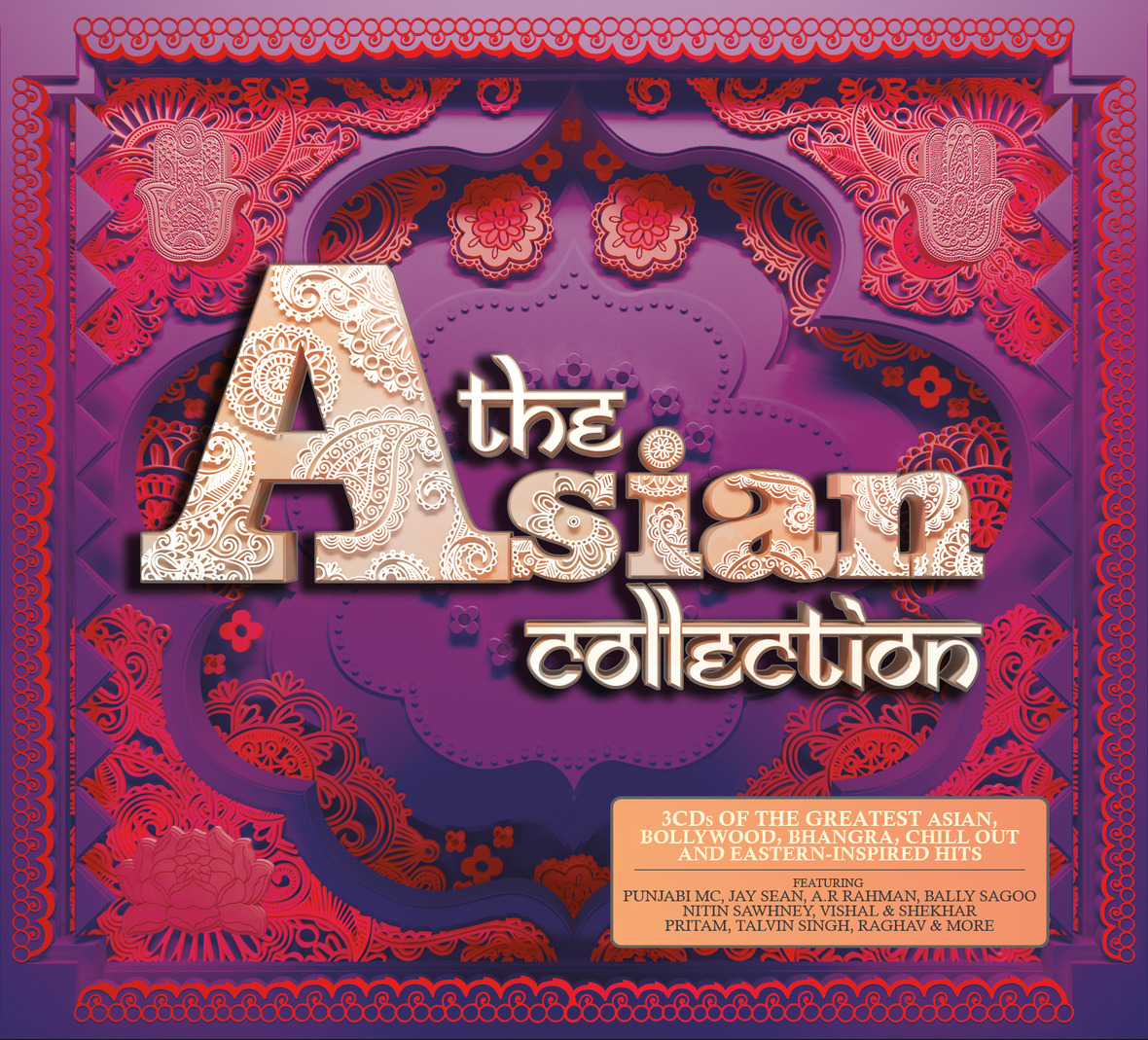 Sony Music and DJ Nihal, have created an alternative soundtrack for the summer of 2015, with the release of an exciting new compilation album – The Asian Collection.

Nihal Arthanayake, one of the leading torch-bearers of the Asian music industry for many years, has collated over 50 tracks that create an explosive mix of Bollywood and British Asian classics. The compilation is a truly inspiring mix of flavours, and includes huge hits from iconic artists such as: A.R. Rahman, Anoushka Shankar, Nitin Sawhney, Apache Indian, Panjabi MC, Bally Sagoo, Raghav, Dr. Zeus, Diljit Dosanjh, Honey Singh, Talvin Singh and Jazzy B.

With over 50 tracks on the album, The Asian Collection is the first ever time a major label has been able to bring together so many iconic artists and styles together. The album features an impressively wide range of tracks from familiar mainstream artists who have embraced Asian sounds and influences, incorporating traditional instruments, samples and production techniques into their contemporary releases, such as Jay Z, Missy Elliot, Pussycat Dolls with their unforgettable version of ‘Jai Ho’ for the Slumdog Millionaire box office hit, Major Lazer whom are riding high in the current UK chart and Jay Sean. Not forgetting a sprinkling of Bollywood in the form of tracks from well-known films such as Desi Girls (Dostana), Rang De Basanti from the film of the same name, Tu Hi Mera (Jannat 2) and Tere Naina (My Name Is Khan).