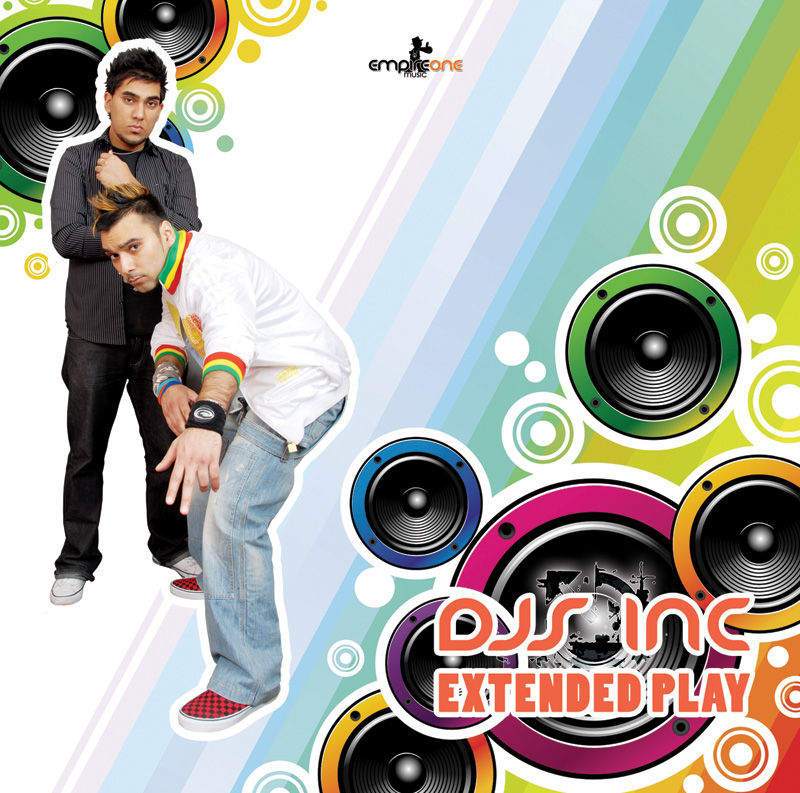 Djs Inc are back after a few months with their follow up EP – Extended Play. After releasing “A New Age” with the hits Na Roko featuring, Surinder Shinda, and Nachle Soniye, featuring Kaka Bhainiwala, the E.P continues with established singers, Mohinder Kaur & Charanjit Bawa with Anjuman Hussainpuri.

Mohinder Kaur & Charanjit Bawa first appeared on to the music scene with their classic dance floor hit “Giddah Pao Haan Deyo, Maar Maar Ki Tali”. Originally released back in the 80s was a huge success. Even until this day, a regular track for all DJs and Radio stations.

After such a long break, they have decided to collaborate with top DJs and music producers Djs Inc with the track  “Delhi Sher Di”. The song is a duet sang in the same style as their original hit, but fused with modern electro sounds giving it a funky house vibe. With their unique voices, the producers have definitely brought them back to 2009! A big one for the clubs!

Peeniya is sung by Anjuman Hussainpuri who originally appeared on “Death Jamm 2004” with the hit “Boliyan” alongside Lehmber Hussainpuri, produced by Sound Ministry.

This time alongside DJs Inc, they together have fused traditional bhangra, with heavy basslines, and upbeat music. The track is slightly controversial, being a female talking about drinking, and also commenting on Lehmber Hussainpuri’s wedding.

Out Now – iTunes, Amazon MP3, and all other major online retailers. 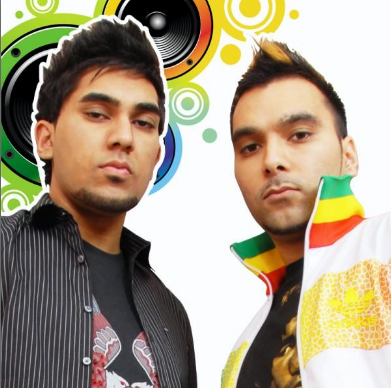