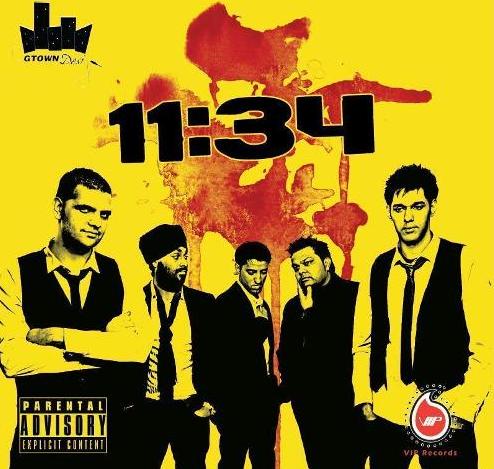 Gtown Desi have now released their debut album, 1134 (VIP Records). The Scottish Urban Asian collective comprised of 5 individuals delivered Peerh which proved to be a winner amongst DJs and audiences a like as the breakbeat/Bhangra smash raised the energy bar ever so slightly.

With support from the likes of Radio 1’s Nihal and Bobby Friction (BBC Asian Network), the collective follow up with the 2nd single Type Of Guy with vocalist Nikitta (X-Factor) blessing the beat.

The singer made it to the final 12 of the X-Factor 2006 featuring in Simon Cowell’s ‘16-24’ category with the eventual winner of course being Leona Lewis.

Instantly recognised after weekly stunning performances, the vocalist linked up with Gtown Desi to cut the record Type Of Guy.

The R’n’B dance floor smash is a true representation of the group’s Urban influence with minimal hints of eastern elements. With a definitive hook and instantly relatable lyrics, the song is sure to be a hit for the summer and beyond.

If you haven’t already get your copy of Gtown Desi’s album, buy your copy from iTunes below: 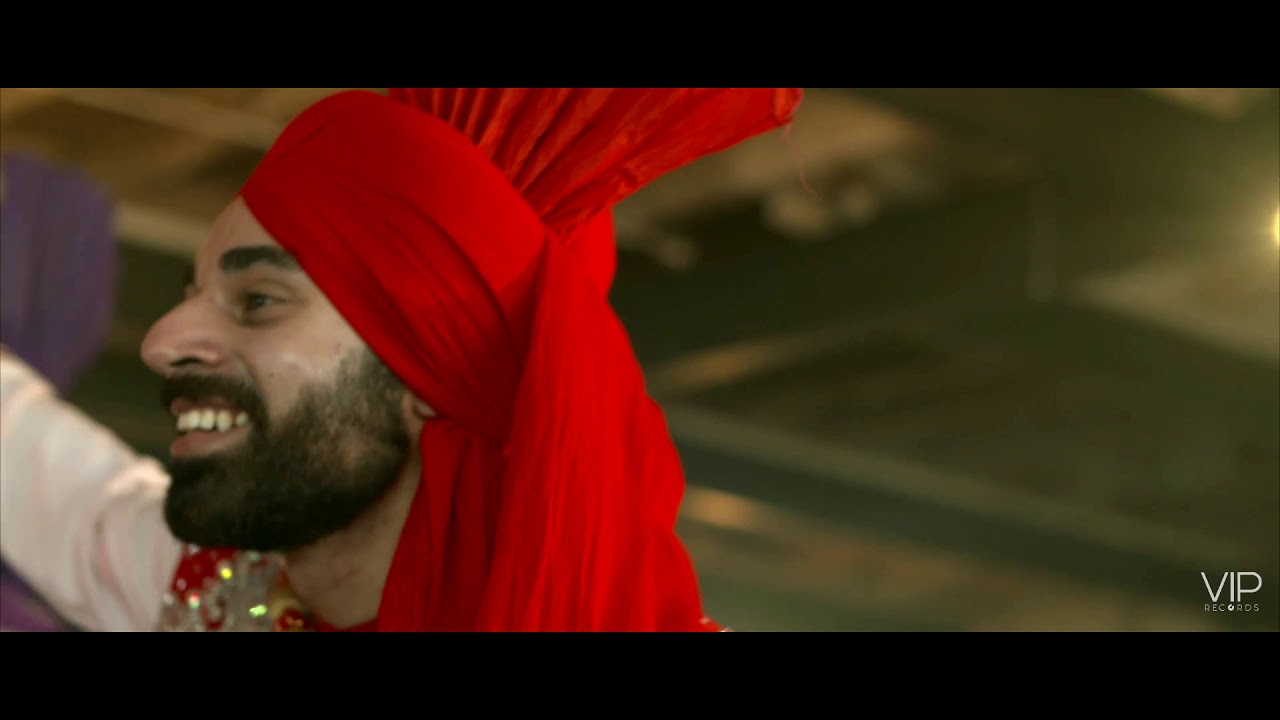