Haji Springer has been quietly working behind the scenes to create fresh tracks. With the release of “Brand New Swag,” Bohemia’s latest single featuring Haji Spinger, Haji hinted to many more releases and he is set to deliver “Preet” in association with DesiHipHop.com later this month.

The hype from fans has Haji Springer thirsty to meet the demands and expectations. The response thus far has proven that this producer is not one to be reckoned with. Springer creates the beats he wants, lays down slick verses with ease, and ultimately creates songs that will define an era.

“This is that new era music and we ‘bout to take DHH (Desi Hip Hop) to another level, we run this.” Haji Springer entices fans.

“Preet” is destined to be a summer hit, with three forces behind the song, it only made sense to get them all in the video too! Each artist brings forth their unique style and swag mirroring the three varieties in style of music. Pree Mayall sings the smooth Punjabi hook, Haji spits his English rhymes laced with Desi influence, and Bohemia’s Punjabi rap solidifies his title as THE Punjabi rapper.

Get ready to get caught up in the storm of “Preet” because this song is sure to make your 2014 summer playlist! Check out the video teaser and stay tuned for the full release late June. 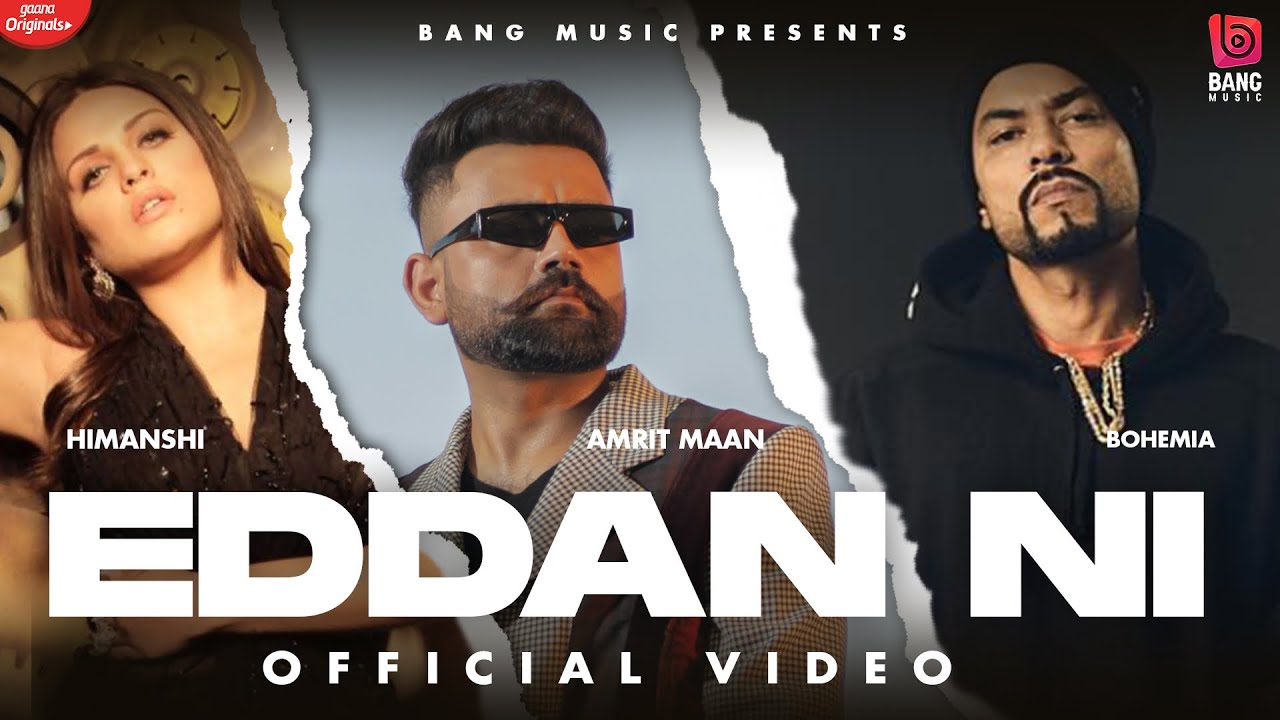 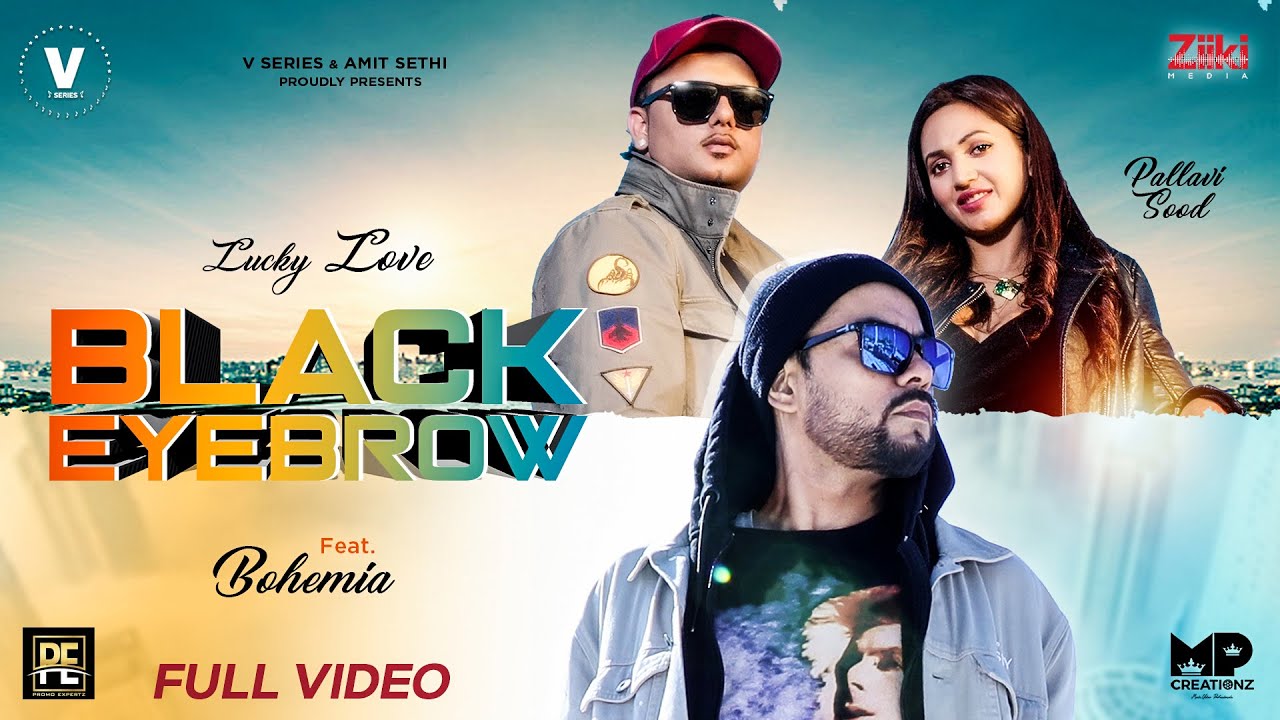 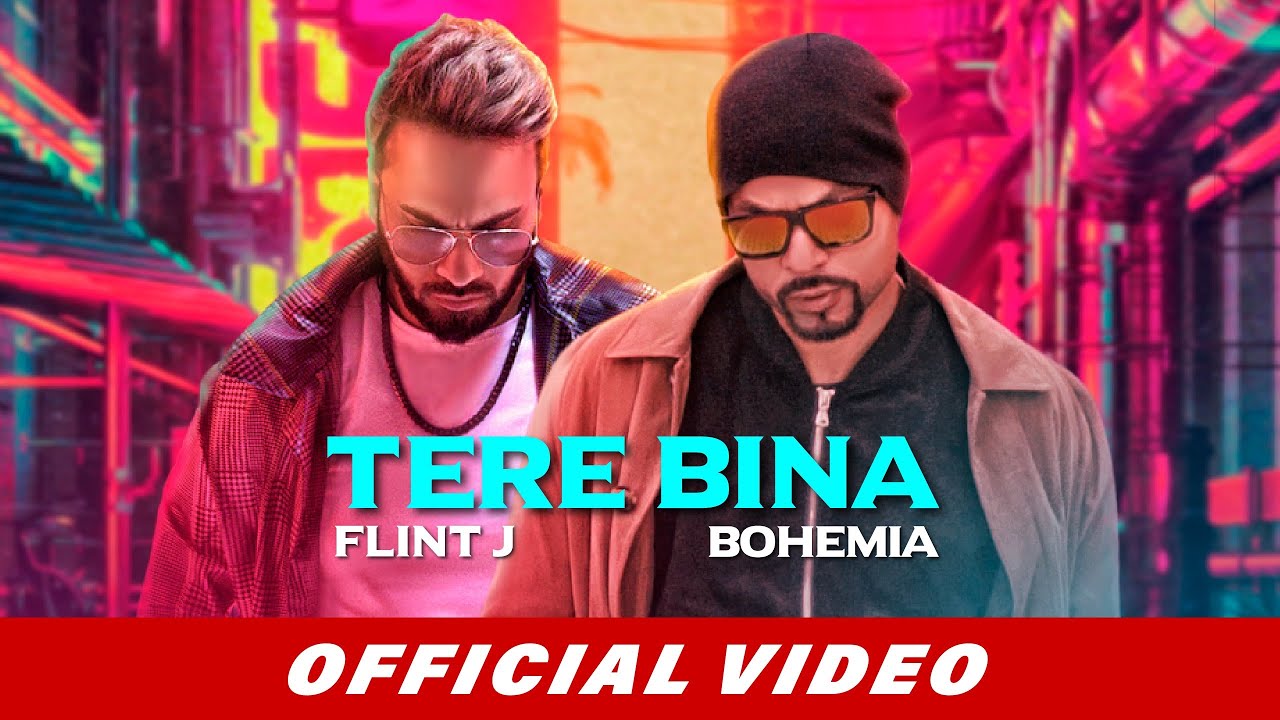