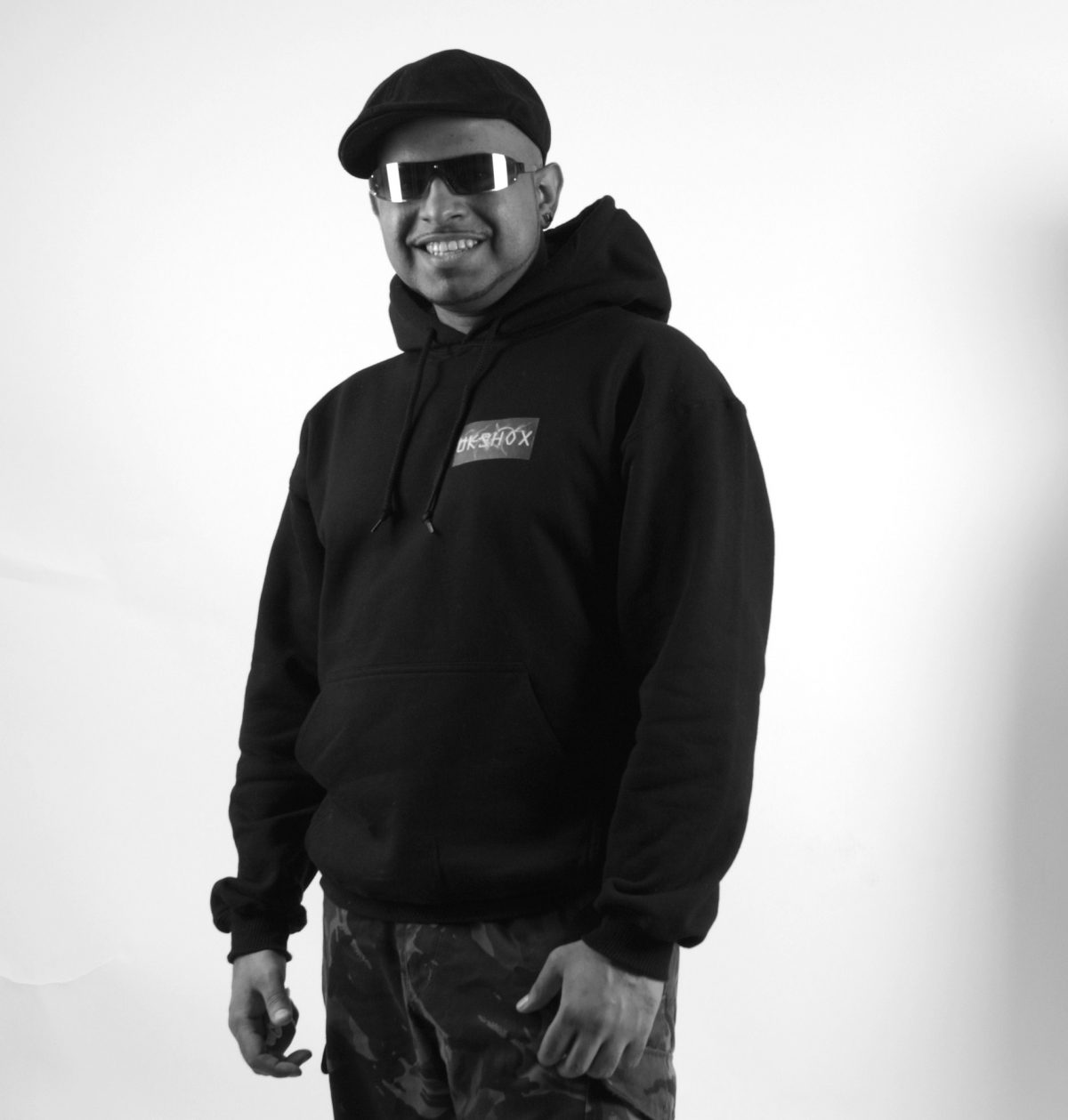 IMRAN ‘ukshox’ SALAMAH first hit the scene 5 years ago, initially it consisted of Imran better known as immi who draws on various influences in terms of his unique style of music due to coming from an Arabic background. He began singing in Arabic, Punjabi,Hindi and Urdu and it soon became apparent that he would be destined for a future in music as he undertook his journey on this road.

Not long after, Immi performed at the Zee Carnival Mela showcasing his diversity in music which led to various other opportunities as well as performing at the Manchester Mela this year which was a hit with the crowd determining that his career is going from strength to strength and there are sure to be many more years of further success.

This success has prompted him to release his debut album entitled ‘Nasha’ and he is currently working alongside Noctunal Musiq. This is only the beginning and he is set to take over the music scene no doubt and push the boundaries with their exclusive style working alongside other artists and producers in the near future. With his
phenomenal talent combined the skies are the limit IMRAN ‘ukshox’ SALAMAH is sure to receive the recognition he truly deserves.

This is first time you will witness someone from the UK asian music scene who can sing in arabic, punjabi, hindi and urdu. The track below is one of our own personal favourite. The single Har Pasay sung by the talented Imran is a song sung not only in hindi but also in arabic with amazing production by JKD, dont take our word for it check it out below!