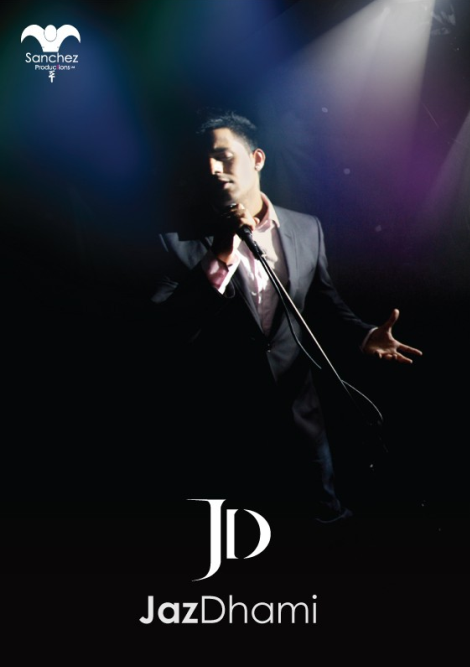 The long await is finally over as Jaz Dhami unleashes his eagerly awaited debut album that will be heading to your shelves on July 24th 2009, a musical masterpiece that can only be described as Astonishing….

The album provides ample evidence of Jaz’s varied and impressive creative output mixing together sounds of Bhangra, Hindi and classical music in a musical concoction which is fruitful in its delivery. An album with different dynamics, more light and shade more colour than any other, a complete album for all.

Jaz Dhami said "I try not to contain myself in one box as I have varied musical interests which I wanted to reflect in the album. I wanted to make it a worldly album that can be shared by everyone both young and old from different walks of life too which I am confident it is."

Dhami added "I am extremely delighted with the album. I have worked tirelessly perfecting it and ensuring that it met a high standard, and I hope this is reflected in the final piece. The recognition that I have received so far in the industry has been overwhelming and I would like to personally thank everyone that has helped me making my dream of making music a reality."

Featuring the summer smash hit Theke Wali and the Bhangra pop sensation Roj Miliye the album features a further 8 tracks which are equally impressive in their deliverance.

In conjunction with the album launch Jaz Dhami and Sanchez Productions in association with B4U Music invites you to his Album Launch party on the Friday 24th July 2009 at the Tower Ballroom, Birmingham B16 9EE
Jaz Dhami will be performing live tracks from his debut album and special guests on the night will include Jazzy B, Aman Hayer, DJ H, JK and many many more….. 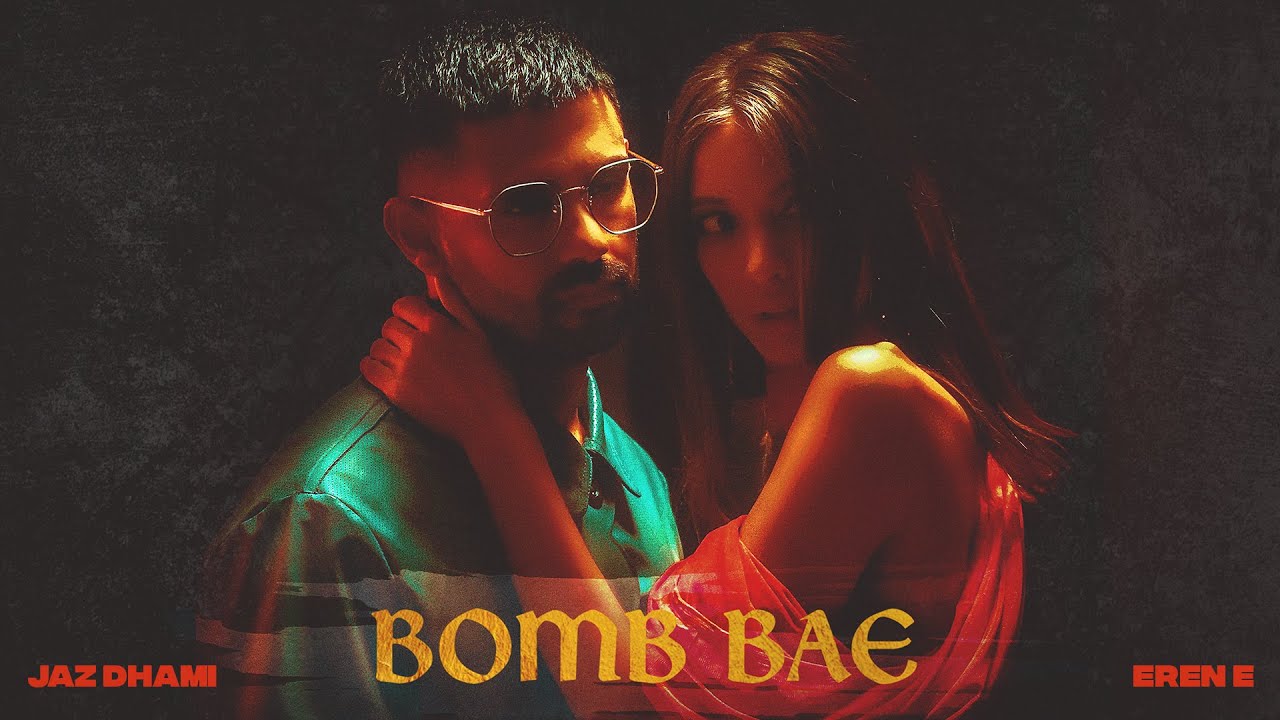 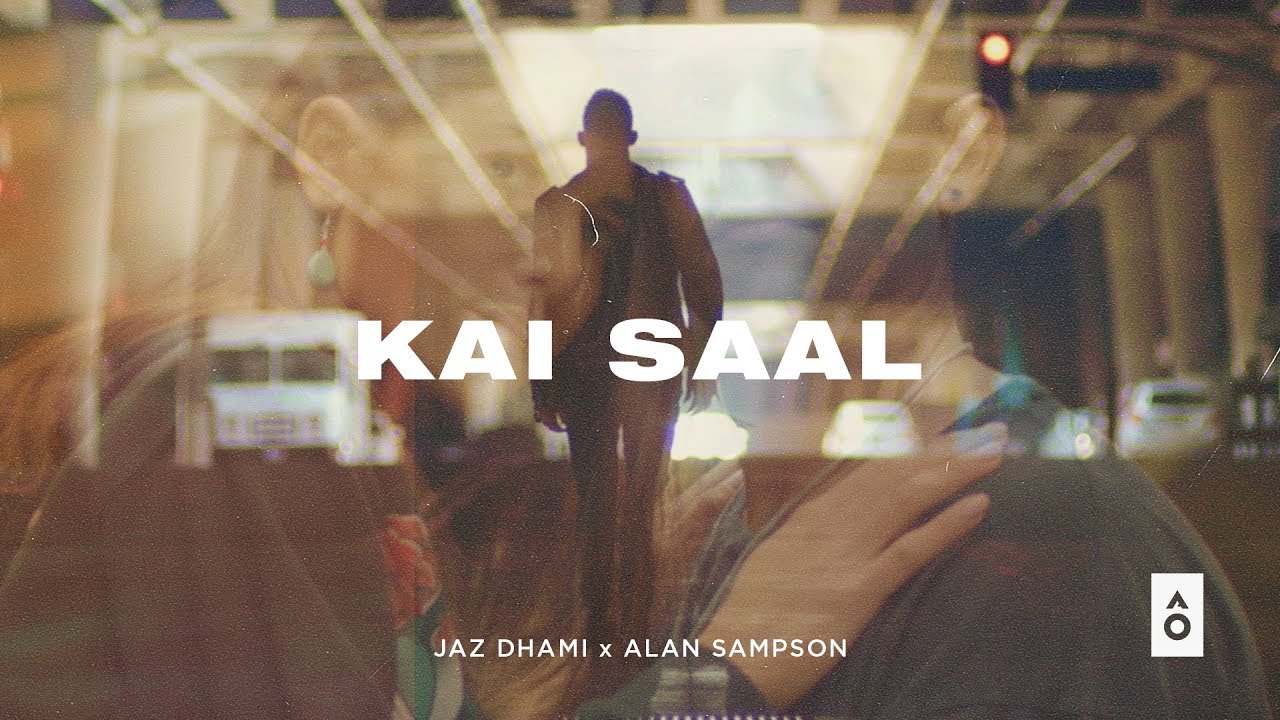 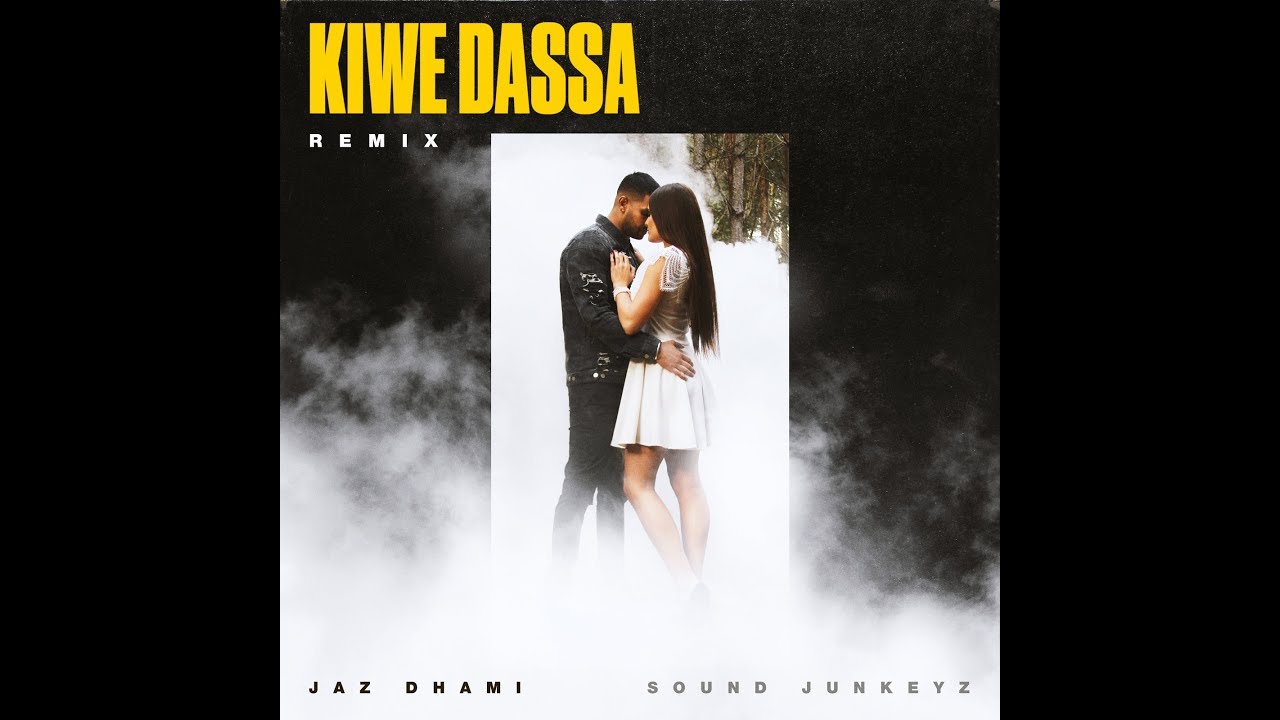