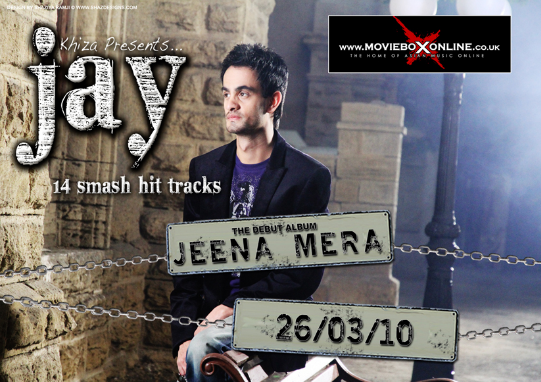 The Album is ready to hit the streets on the 26th March 2010. The Album is being released by Moviebox Records.

The Album also features Aly Hash from Birmingham who is Khiza’s new signing, who is also the voice behind the smash hit track song Jeena Mera Also featuring on the album Nidhi Kohli, Aryana and a new rising star Arun Ji.

Jay has produced 14 smash hit tracks on the album Jeena Mera this album contains all genres of music, from desi bhangra, Pop, RnB, Persian and a touch of Qaawali, so it caters all markets.

Jay also states That music has no colors, I like all types of music and listen to different type of music . The lyrical content on the album is based on life experiences and what is happening around the world .The album features all new fresh up and coming artists i believe that having new talent is something new to look forward to.

Jeena Mera the album has 2 music videos, one which is the title song featuring Aly Hash the video location was in Karachi and was shot on 35mm. 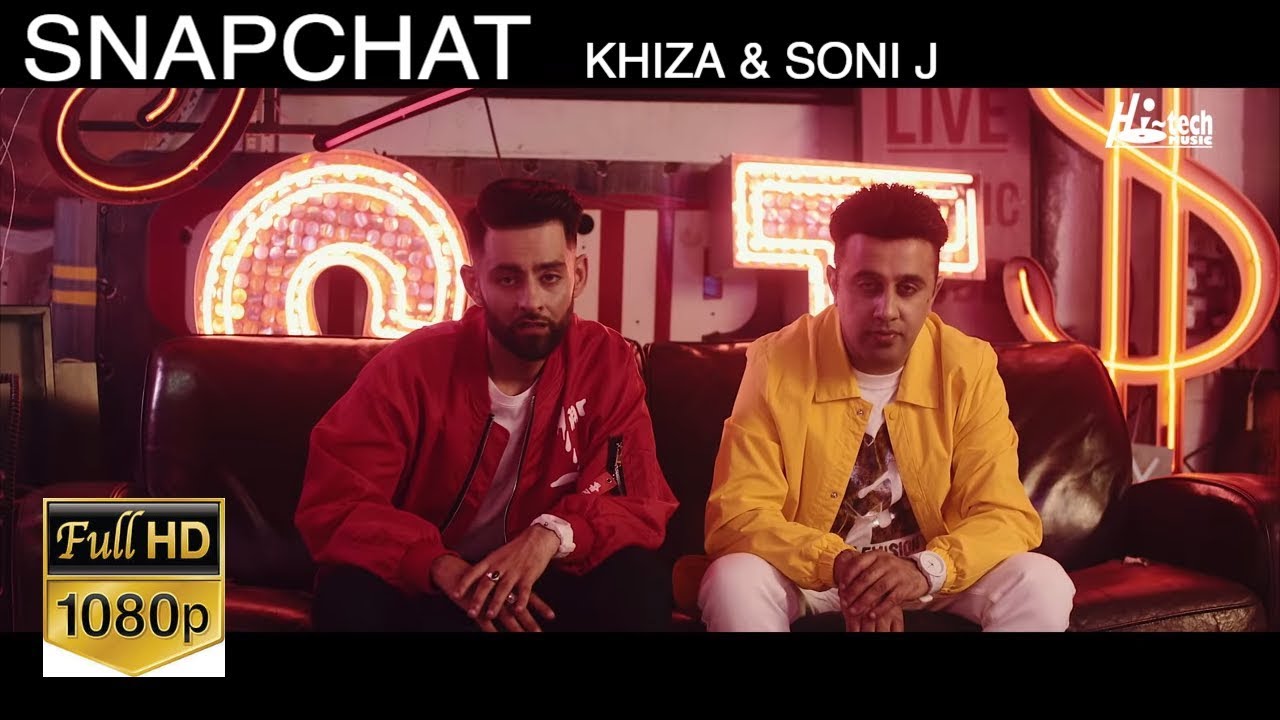