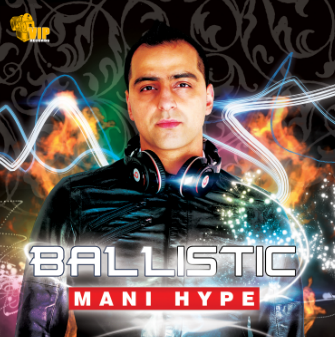 Having previously found success with the singles DC Jina, Punjabi Heart and now the superb duet Meh Teri, Ballistic is an album filled to the brim with eclectic desi Bhangra beats!

Having got into music at the age of 16, Mani Hype was inspired into Panjabi music when he first had the pleasure of seeing Gurdas Mann perform live in 1997,  a perfect introduction to Panjabi music. Having had a brief taste of Panjabi music, Mani Hype would then go on to become a successful DJ, mashing up his love of western music, electric beats & drum and bass, with raw folk Panjabi sounds. Thriving on the live scene, Mani Hype has tried to take inspirations from live bands such as Bassment Jaxx into his music.

Having  introduced himself onto the Bhangra scene with his debut single DC Jina in 2010, featuring the vocals of the late Kaka Bhaniawala, Mani Hype quickly went about working on his debut album; Ballistic. Mani Hype quickly found similar success with his follow up single Punjabi Heart featuring the superb vocals Angrez Ali. The latest single from the album Meh Teri featuring the vocals of Nirmal Sidhu and Jaspinder Narula has shot to chart success, alongside being the Buzz Asia Radio record of the week!

Sitting down with lyricists, Mani Hype carefully constructed each track alongside lyricists, composing each track individually, to ensure that each song matched the singer that he had in mind. With Panjabi Heart (written by Tari Banwalipuria) and Meh Teri (written by Amrit Saab) having proven great successes for Mani Hype, the album Ballistic promises to deliver further!

Visit http://www.viprecords.co.uk now to order your physical or digital copy of Ballistic by Mani Hype. Out July 28th 2011. 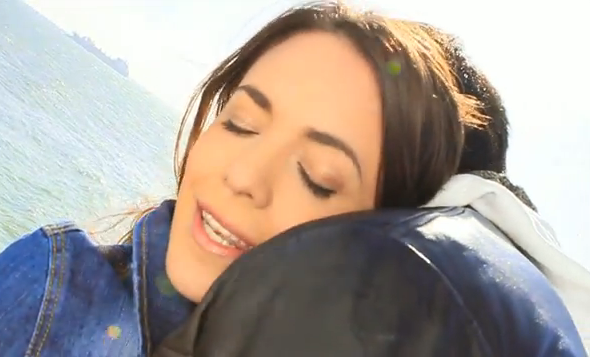 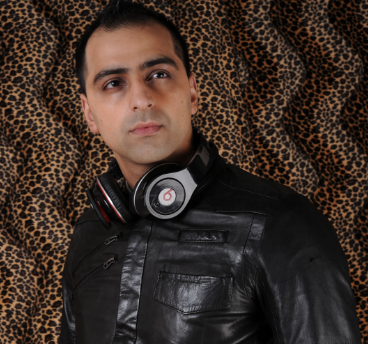 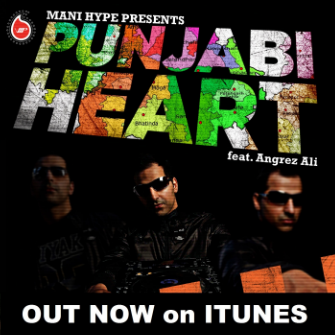