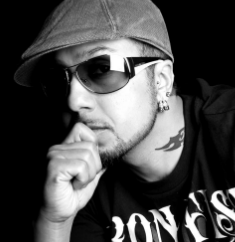 Bollywood film industry is set to embrace the sounds of British born and raised International Punjabi music Rockstar Mehsopuria. Bollywood debutant film Producer Guru Sharma, under his home production banner ‘Lucky Dream Pictures’, is set to cast Mehsopuria in one of the main character roles within his film, titled ‘Cocaine’.

The artist known as the Bhangra Rockstar, will also sing the title track for the film.

Mehsopuria is undoubtedly an Icon and one of the most recognized and popular International names in modern day Punjabi music.

Guru Sharma’s film ‘Cocaine’, to be shot in India & Malaysia, early 2012, is said to be an action genre film along the lines of Hollywood film’s ‘Bourne Identity & Fast Five’. Mehsopuria will star in character role which see’s the Rockstar make his debut in Bollywood as an actor and playback singer.

Guru Sharma, Producer, Lucky Dream Pictures says, Great to have Mehso on board. The title track for our film Cocaine is awesome! We have huge expectations for the film.

I bumped into Guru last year, his vision as a producer caught my attention. He wanted me to sing the title track and also convinced me to make my debut as an actor too. I see it as an exciting challenge and a huge buzz. It’s a Punjab/Hip-Hop track, produced by my boy Majic, which brings UK, U.S & India together. It’s lights, camera, action…. let’s change up the game in Bollywood!! Mehsopuria. 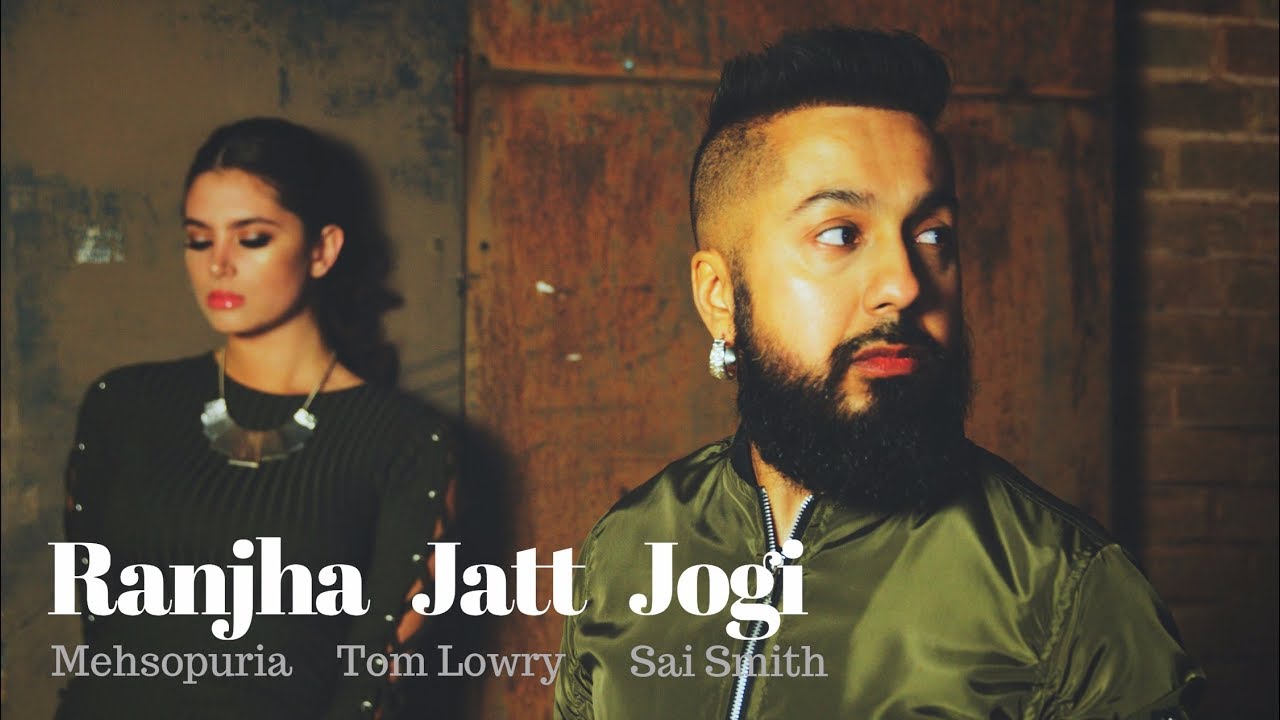 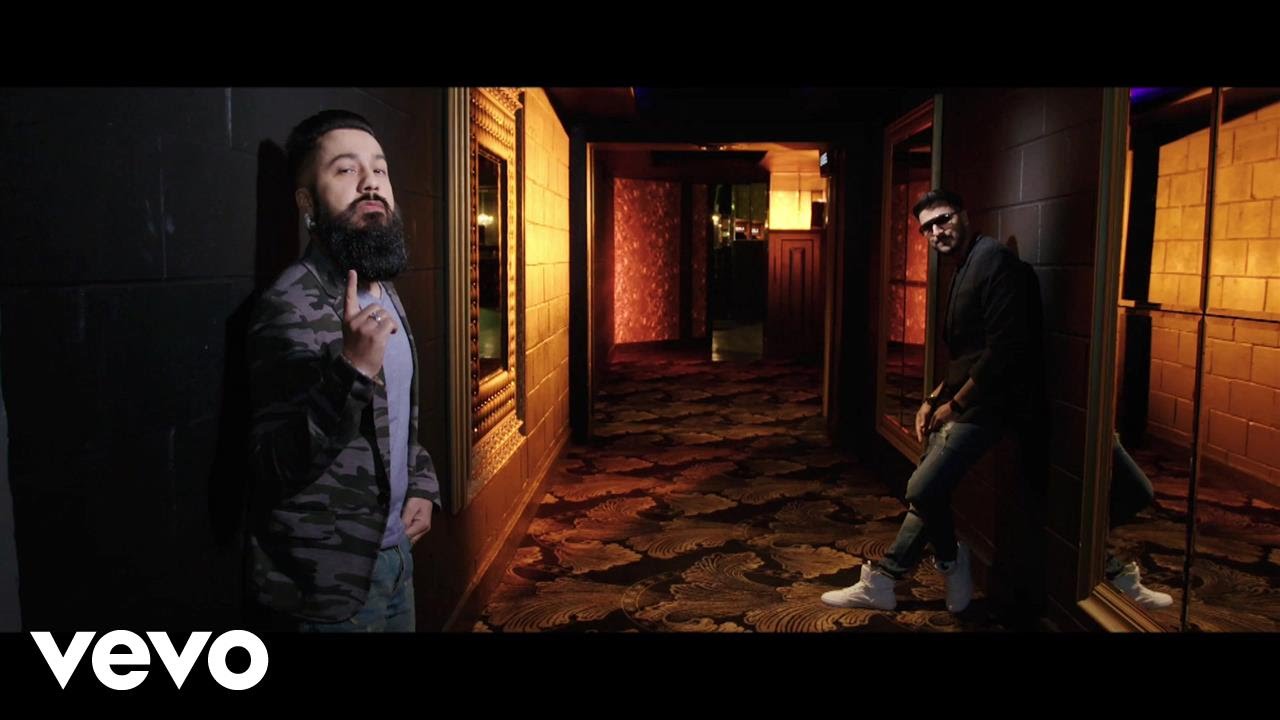