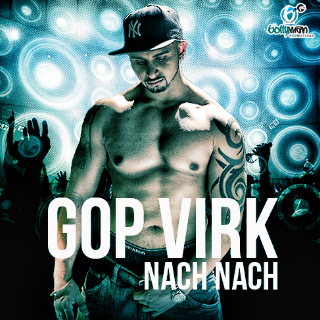 Gop was born in the UK and raised by his mother – a single parent. Having two delinquent older brothers who grew up incredibly fast exposed Gop to a lot at a very young age. Gop and his brothers were shipped to New York City.

Being raised in the streets caused Gop to have a street sense that earned him respect in his community but trouble at home. Gop struggled living with his brother while going to College during the day and working at night to make his and his brothers rent. This is when Gop’s talents were put together. His street smarts and natural intelligence along with the hunger to do well in school formed an intellectual, life experienced New York City and Indian cultured Rapper from Queens.

Gop has featured in several collaborations in the bhangra market. His most notable song One Peg More became an instant bhangra hit. Now preparing for his solo release, Gop is ready to reveal his first ever official single Nach Nach.

Nach Nach is the debut single by the British born, New York raised artist. Taken from his Bhangra/Urban album titled Gop Virk, the song boasts a fun and catchy theme, engaged to promote unity. Featuring his blood brother Rocky Virk, both brothers intend to portray this message worldwide. The song caters to all audiences regardless of age, background, culture, race or religion.

With so much hatred and violence and hatred in the world, I wanted to create a song that puts all barriers down where people can have a good time and just Nach – Gop Virk.

Gop has spent the last many years perfecting his art and music. Pouring his heart and soul into everything, the journey has been worthwhile. The video will be released through two versions. One will be released throughout the Asia region, and the second will be the official worldwide video. With his material complete, he is now ready to unveil it to the world. Nach Nach is now available to buy on iTunes, with the video set to premiere on the 30th September across all asian music channels. 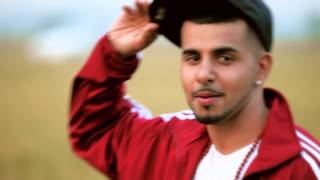 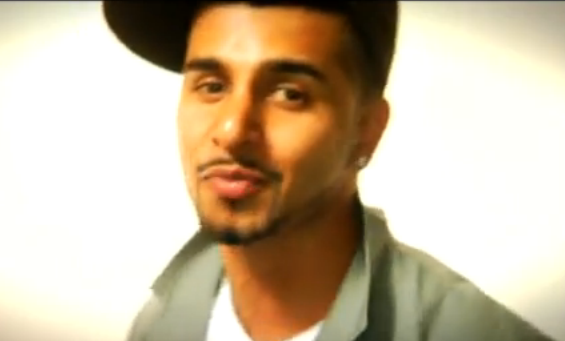 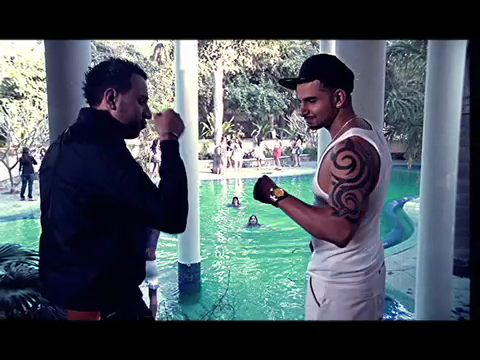