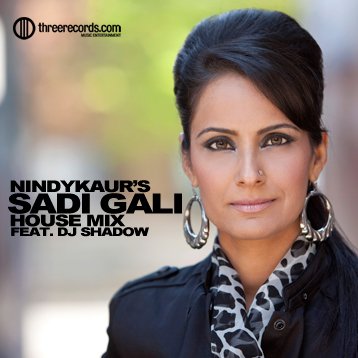 Nindy Kaur has become a household name in Bollywoodand a chart-topper when it comes to the Urban Bhangra scene. With the recent success of her latest Bollywood tune, Yamla Pagla Deewana, and debut single, Akhian, Nindy Kaur has a special Vaisakhi release for any music enthusiastic.

Nindy Kaur has linked up with one of the biggest DJ’s in Dubai, DJ Shadow, for her latest release. Together they are bringing you the Sadi Gali House Mix. The original RDB track is already making waves as it’s been featured in the recent film, Tanu Weds Manu; but now listeners are enjoying it with a Nindy Kaur flavor.

The track has been a sensational hit since 2005 and had become an evergreen track on the Bhangra scene. Now, Nindy Kaur adds her sensational voice to the track, alongside mix-master DJ Shadow, producing a track to keep you dancing all night. 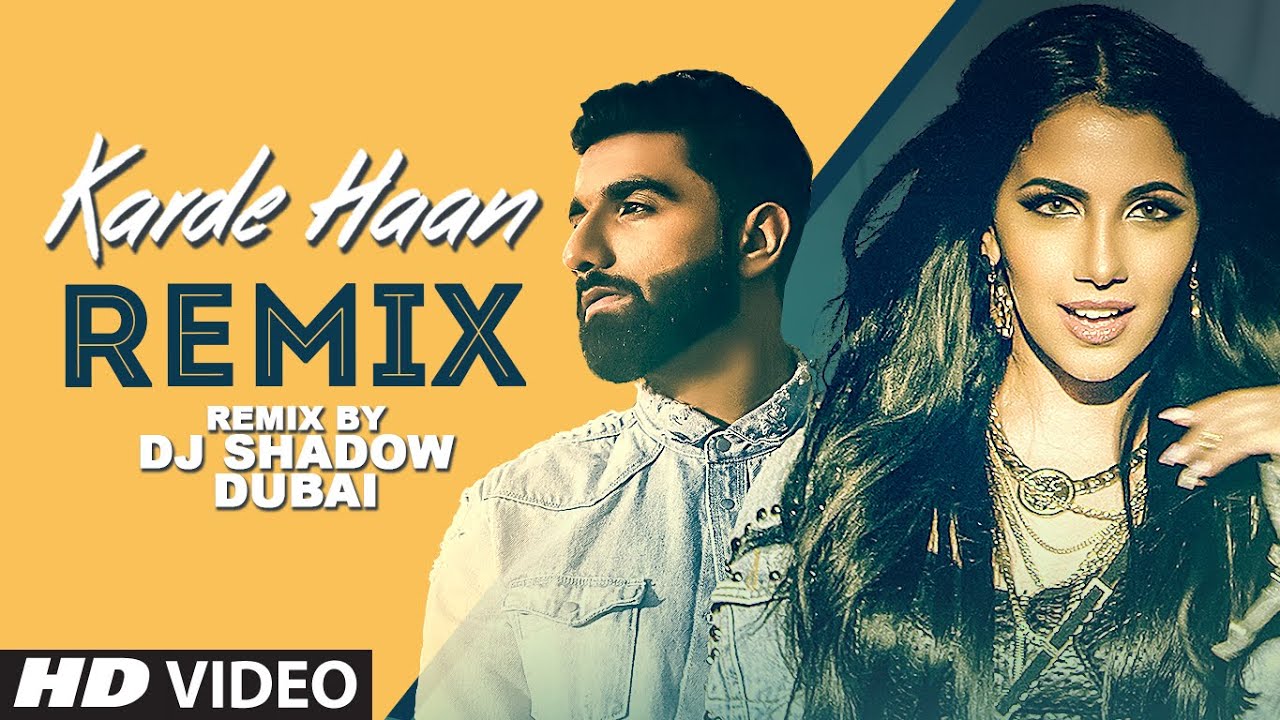 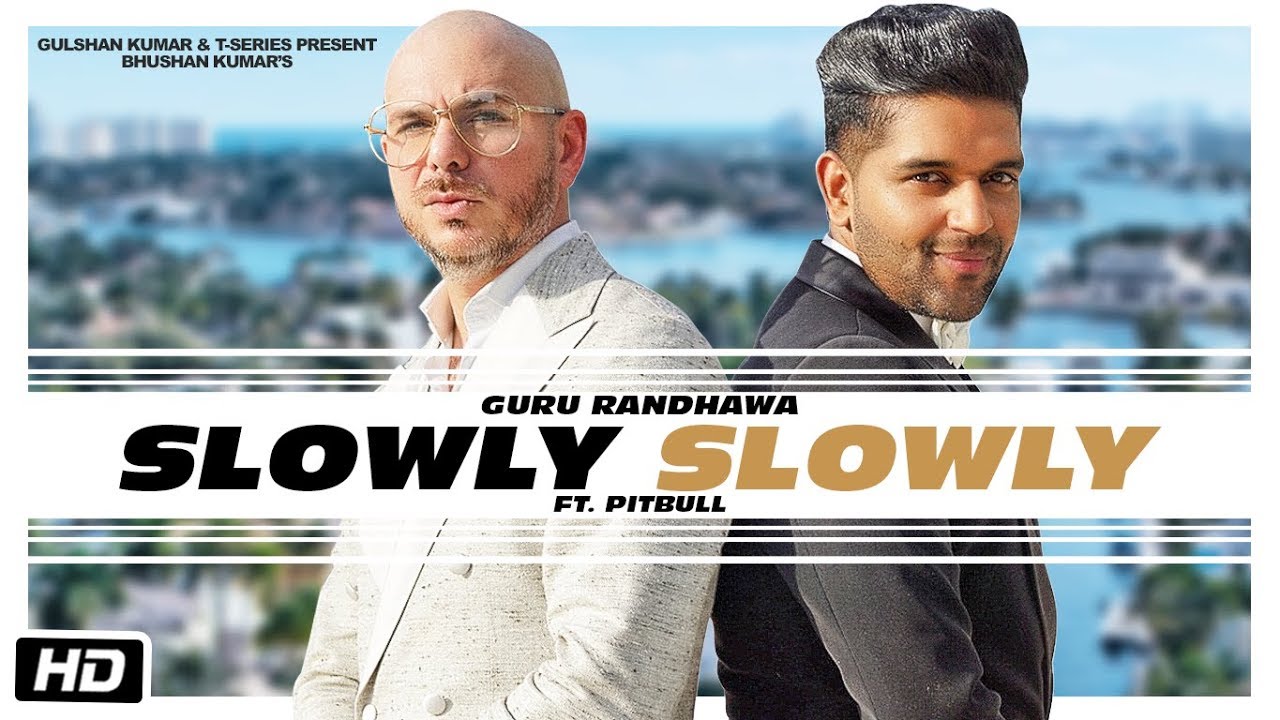 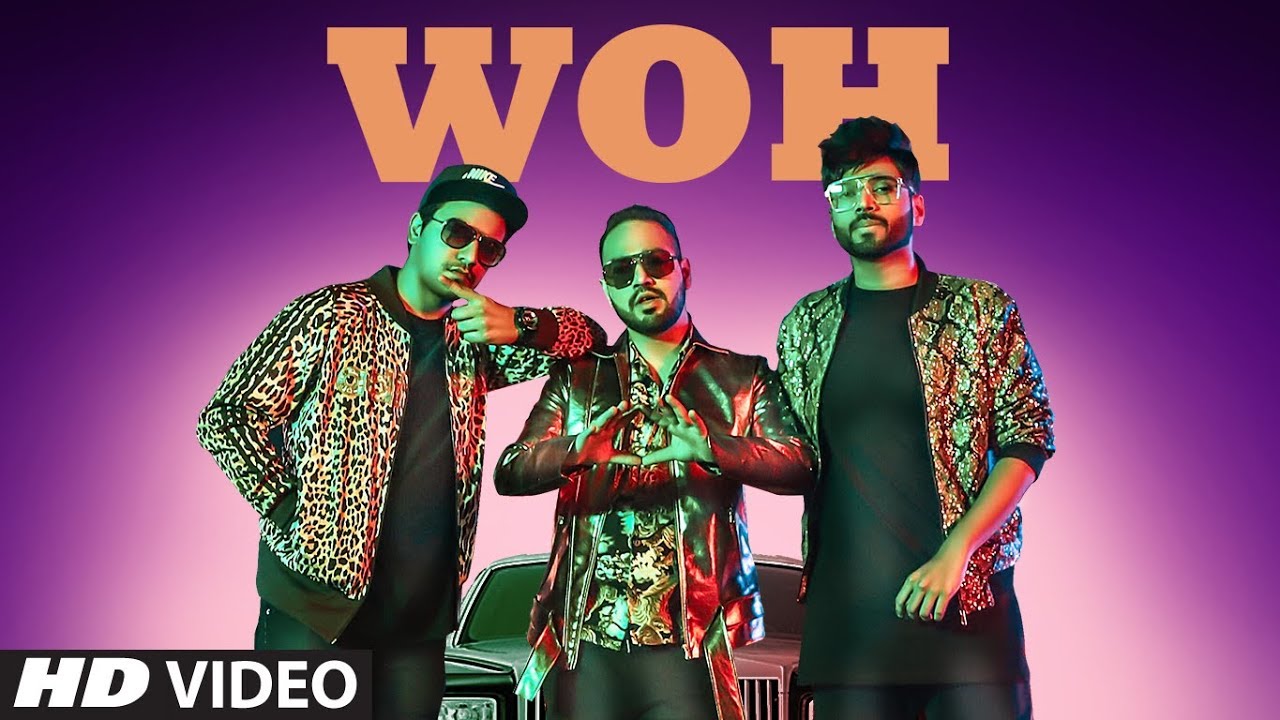