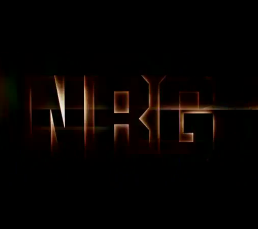 UK Asian bandNRG is set for a surprise return to the UK Asian Music Scene, rebranded and refined with a new look and a new sound! NRG is an East London Asian British pop band comprising of three members; Ray Khan, Imz and Nabz. NRG are best known for their hit track ‘Soniye’ which attained worldwide success in 2003. The track was produced by Kami.K, featuring Drilla Kid, and the popular band is now teaming up again with the talented duo for their brand new comeback single ‘Tere Kadmon Ko’.

NRG have been working hard to ensure that they top the standard they set with their debut album “Pure NRG” – and it is already evident that they will not disappoint. The single is from the band’s forthcoming album “Progression”, which releases in August 2012. The 11-track album is filled with exciting new material from the band and includes 3 exclusive bonus mixes.

Re-working the sound of fusion hip hop, ‘Tere Kadmon Ko’ is a true representation of the pop Bollywood inspirations which the band uphold in their vocals. The track also features the enchanting voice of female vocalist Shubhra and is in fact a popular cover song by brother and sister duo Nazia Hassan and Zoheb. Drilla Kid opens the track with well-built impact, and his UK rap influence gives this international track a real all-rounded appeal with astounding potential.

“Working with the guys on their new album for me has been challenging.  It has been great to observe their progression since our last collaboration, hence the album title which is so apt.
Everyone has worked so hard and I’m sure the audiences will not be disappointed.” – Kami.K

Hotly tipped to be the biggest summer collaboration for 2012, ‘Tere Kadmon Ko’ is being released by Kamlee Records and can be purchased from iTunes and all good digital distributors from Thursday 28th June. 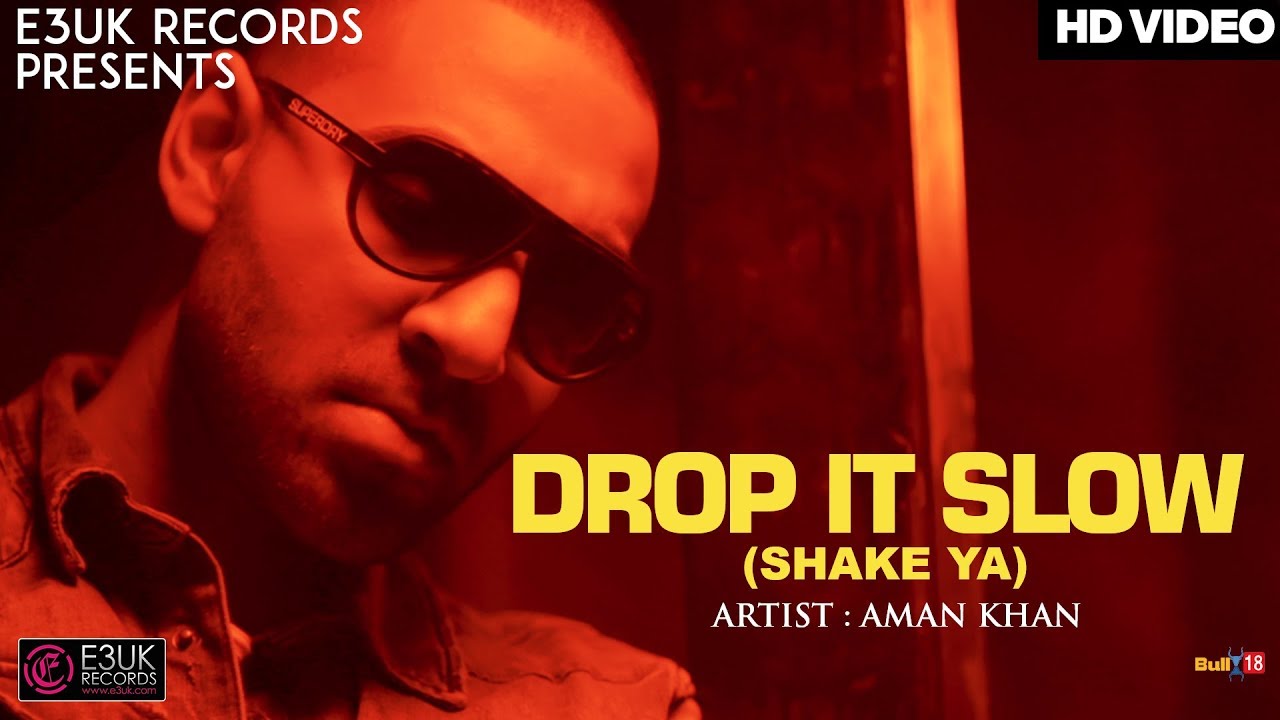 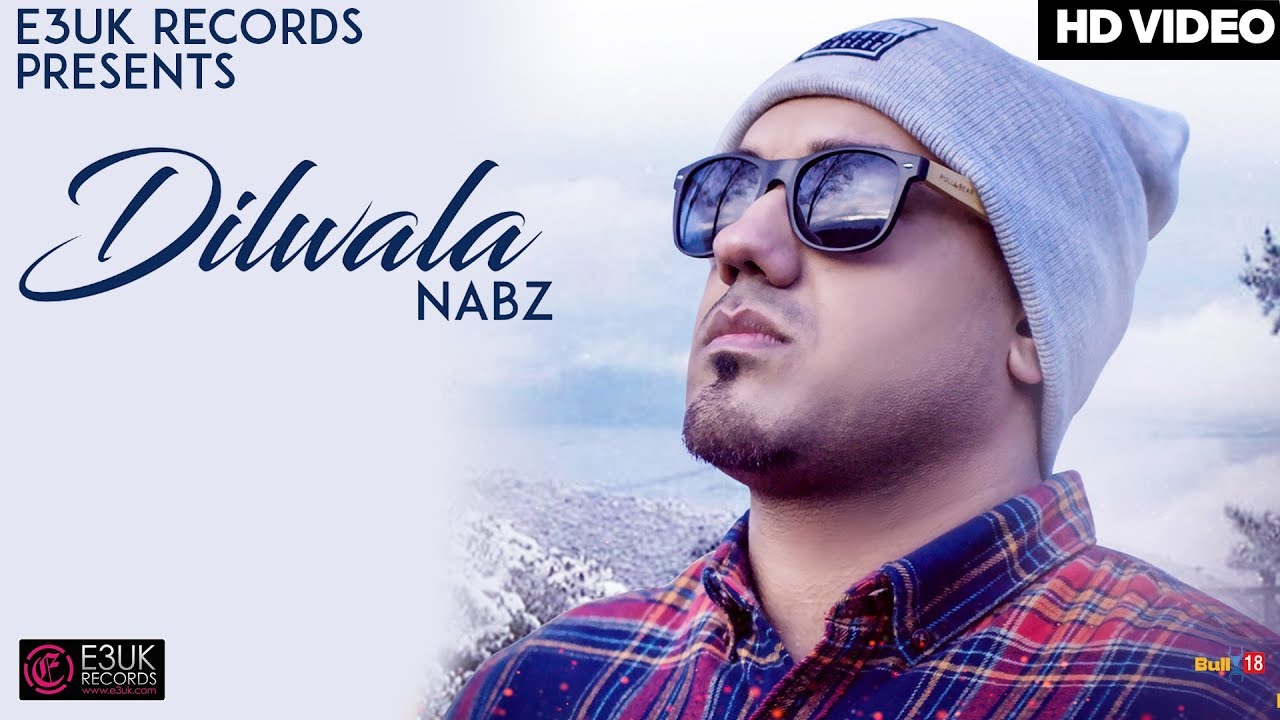