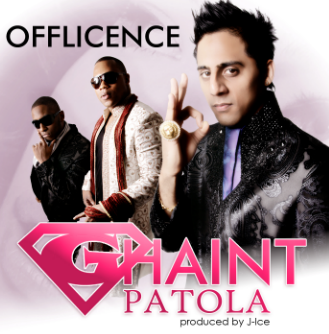 Ghaint being the Punjabi word for ‘Superb,’ is the perfect way to describe how Offlicence feel in anticipation towards this release, which is the follow-up to the their previous dance floor hit Maar Glassi which peaked at #3 in the iTunes World Music Charts.

Ghaint Patola is an uplifting Bhangra single, inspired by an ‘outstanding female’ for which the foundation of the song and video are based around. The song is the second single release as a warm up to the anticipated Offlicence album, which is yet to be revealed.

This is the group’s first release of 2011, after having a successful year previously with Maar Glassi pushing them up to the next platform. 2010 provided Offlicence with great associations such as Christian Audigier and Panjabi MC, with whom they are supported by and are touring with respectively in the UK and internationally.

The video for Ghaint Patola will be aired on TV stations one week before the song’s release date.

The single is out on April 21st 2011 for download via iTunes and other digital retailers. 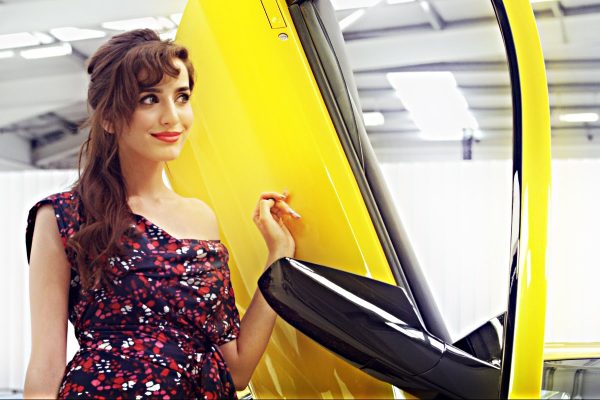 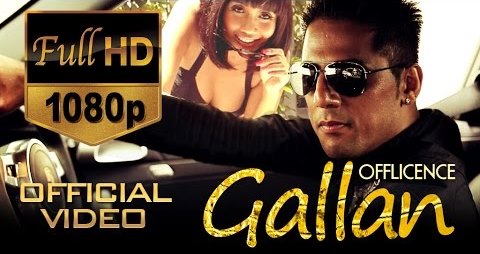 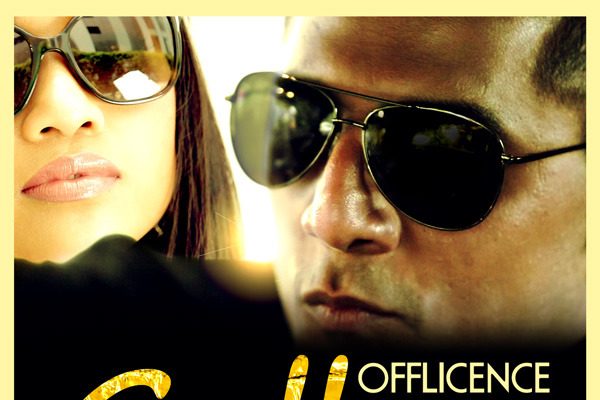 Offlicence set for another hit with ‘Gallan’