DJ/ Producer & Musician Jus Ritz is one of the rising bhangra stars of the UK. Jus Ritz has been on the club circuit for just over two years now playing along side some of the biggest names to date such as Ginuwine, Jazzy B, Lehmber Hussainpuri, DJ Luck N MC Neat, Dr Zeus, Malkit Singh, Rishi Rich Project, DJ EZ… The list is endless.

At the tender age of 11 Ritz started to learn a series of instruments such as Dhoki, Piano, Harmonium, Dhol & The Drums.  Once learning those instruments Jus Ritz then went into DJ;in therefore at the age of 16 he was one of youngest DJs to hit the club scene.

In 2005 Jus Ritz was employed by Radio Xl which is one of the biggest Asian radio stations in the midlands. He had his own radio show which caught the attention of over 500,000 listeners worldwide.

Jus Ritz’s skills of mixing, scratching and radio presenting lead him to develop and expand on his musical knowledge by setting up his own Roadshow and studio. Ritz’s production style ranges from Asian fusion to traditional Bhangra, this unique style caught the attention of many record labels. With signing to DAS Records Jus Ritz is currently working on his debut album.

2 Videos have been produced for this album. Both videos by the prominent Phreak Studios. The first video is for the first single taken from the album ‘Tere Na Te Glassy’. The video will be on your television screens soon. The second video will follow shortly.

The album kicks of with various album launches around the UK between the months of July and September. In August Ritz will attend an 8 day tour in Toronto, Canada so don’t miss it where ever you are.

By putting bhangra back on the map and providing the public with good quality music on a global scene ‘Jus The Beginning’ by Jus Ritz will be releasing September 2008 on DAS Records. 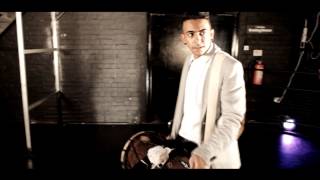 Jus Ritz is back his new single JD Varga 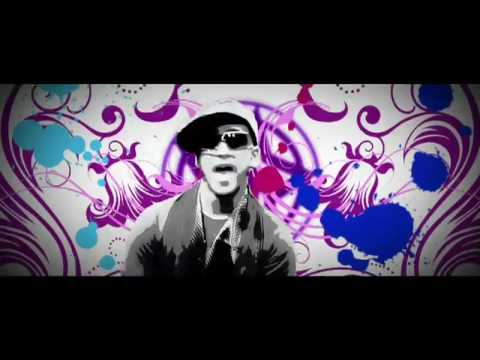