”D-Boy is without a doubt one of the UK’s hottest producers. His mixture of soul, Hip Hop, R&B and Desi music is unstoppable!” DJ Neev (Presenter Kiss 100)

D-Boy’s debut single ‘Nach Ke – Bhangra Bounce’ featuring Swiss [So Solid] and VdublE, was released last year and made a huge impact in clubs and radio. It became one of the fastest rising urban club tracks of 2008. His appearance on the Bobby Friction & Nihal Presents Show on Radio1 took in the most text messages ever live on the show. Shot in LA, the outstanding video for the single was nominated for ‘Best Music Video’ at this year’s Asian Music Awards.

But D-Boy is no stranger to receiving accolades and critical acclaim. He is one of very few creative’s that go as far as penning top lines, lyrics, performing, arranging, through to final production that makes him exceptional. His songwriting skills alongside fellow songwriters Sharifa Shi and Chris ‘Marz’ Marsac, have led them to win the British Academy of Songwriters and Composers with Music Week ‘Overall Best Song’ in 2005 with ‘Reap what you Sow’. In 2006, the same team were awarded second place in the ‘Best Song’ category for their song ‘Heartbreaker’ at the Songwriters Academy in conjunction with Apple.com
Since, D-Boy has produced one of India’s biggest hit of 2007 [8 weeks in the top 5 charts] when he produced ‘Look 4 Me’ for music artist Hard Kaur. The single helped launch her career in India and has become a public smash hit.

It’s now his time to shine with his own solo debut album ‘Playback’ that has fans poised to purchase.

“I grew up on a heavy dose of early Amitabh Bachchan flicks but grew up in Battersea. My influences are Hip Hop, Desi flavours and I have a thick R&B background that is very apparent in Playback. Lots of piano and strings! My sound is hard to define but easier to feel”. D-Boy

The ‘Playback’ project reveals a lot about the producer and his identity. Each of the tracks on the album follows the same concept, the marrying of his two different identities, British and Indian. Both these influences are now intrinsically bound and part of his creative process, how he hears music and therefore his output. As well as being a nod to Indian cinemas concept of playback singing – many talented artists coming together to 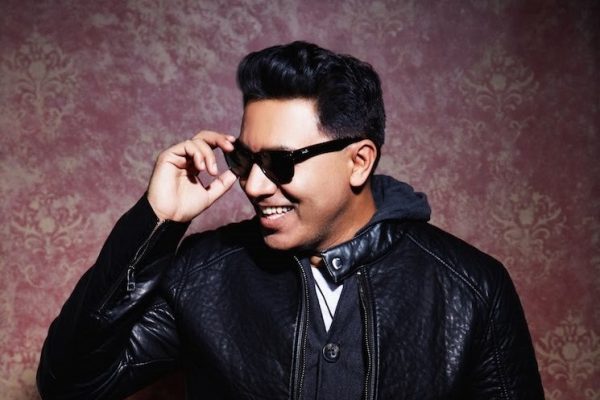 Mixing The107 with Drum & Bass is an unstoppable force 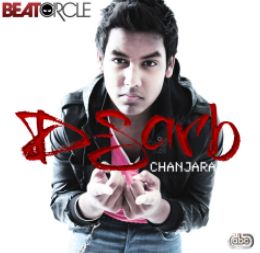