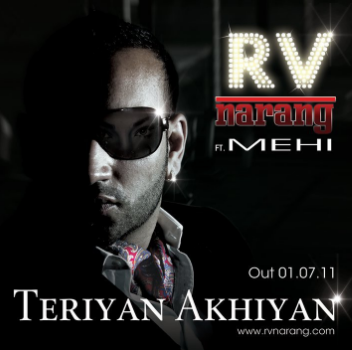 After the success of his debut single Tera Roop RV is now ready to unleash his creative touch back in to the Asian music industry.  Teriyan Akhiyan can only be described as a revolutionary piece of music which features a combination of both Desi and Arabic fusions.

The song is produced by Mehi who is no stranger to the Asian music industry having learnt Indian classical music from a young age, he has put his heart and soul in to the production of the track and he has engineered it to the exact requirements of RV Narang.

Teriyan Akhiyan will be supported by a BIG budget video which is written and directed by RV Narang.

After hearing the track it was inevitable how I wanted the video to look, I felt the video needed a natural setting to enable the viewer to gain an understanding of the beauty of the track’ RV Narang has already started working on his debut album which will be out in 2012 and it will feature a whole host of UK Asian artists.

Teriyan Akhiyan will be released worldwide digitally on the 1st July 2011 and it will be available to download on iTunes and all other popular digital online stores. 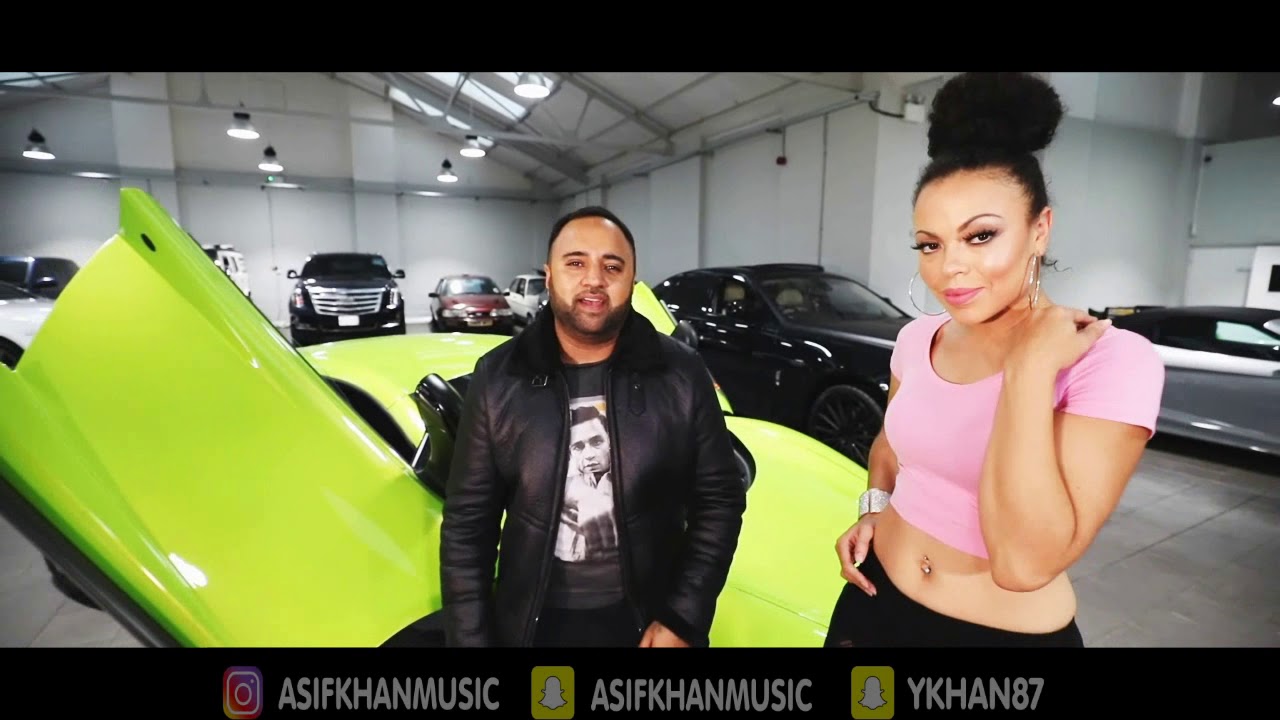 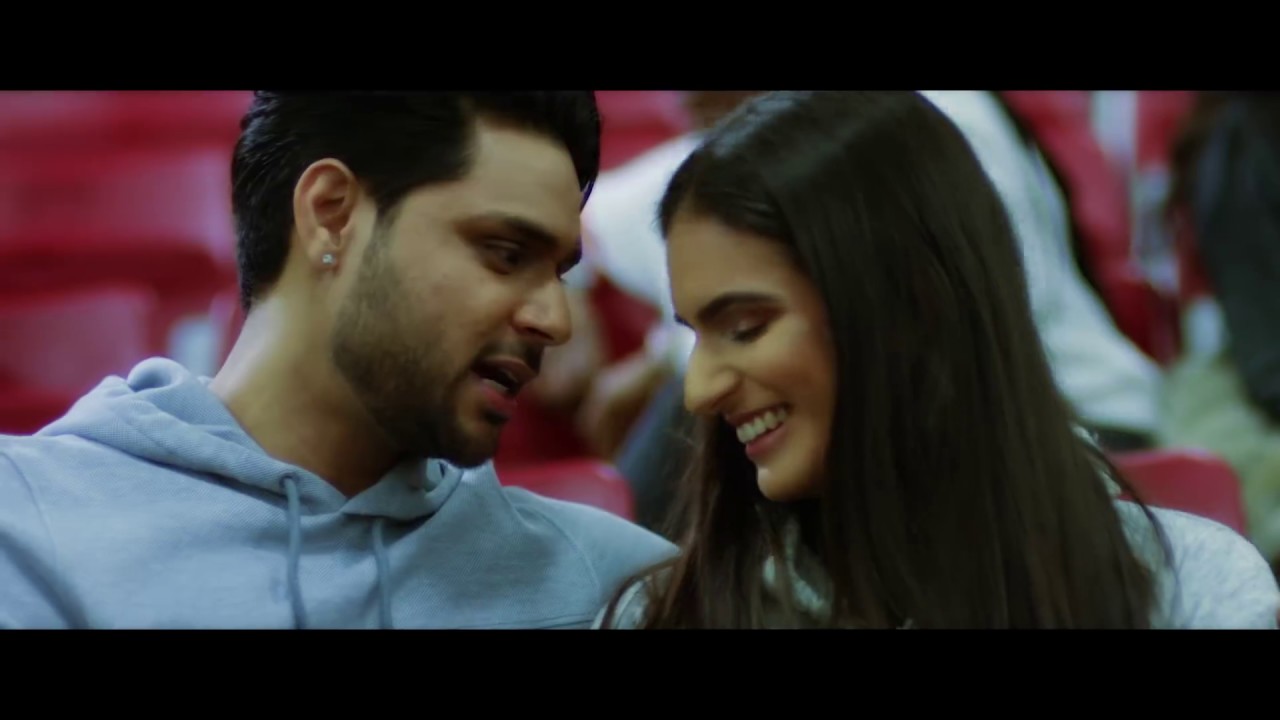 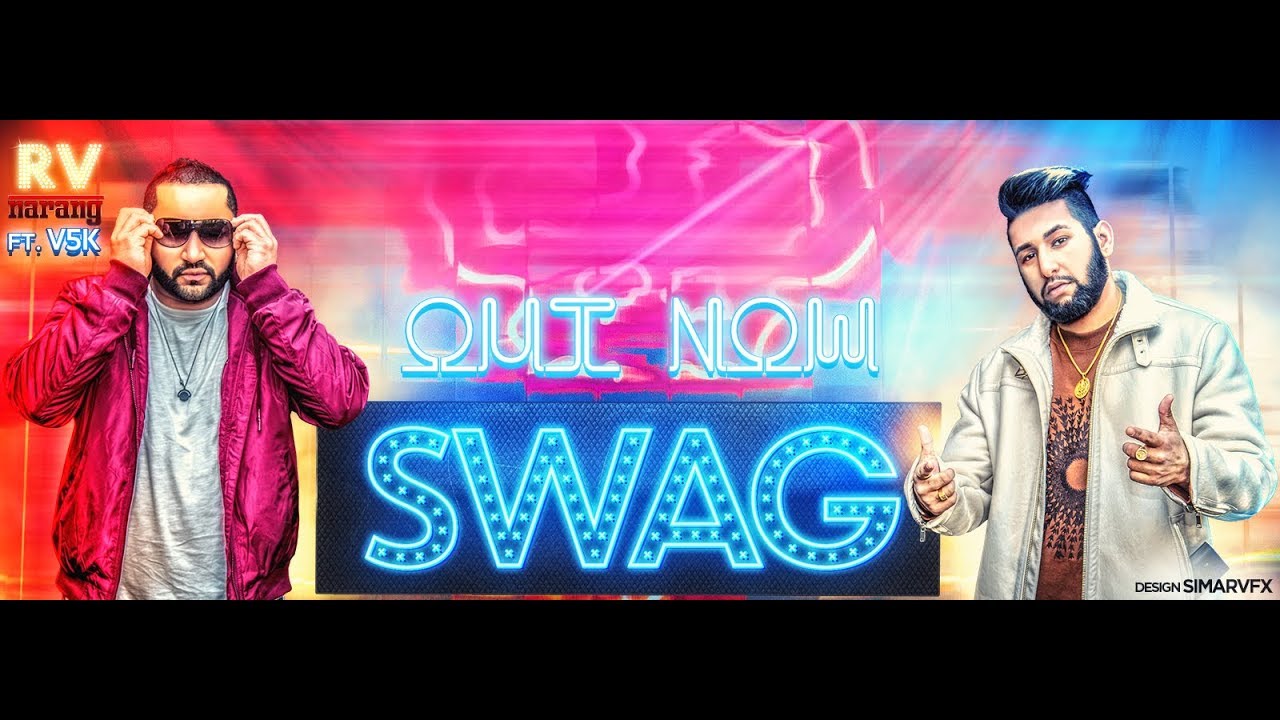