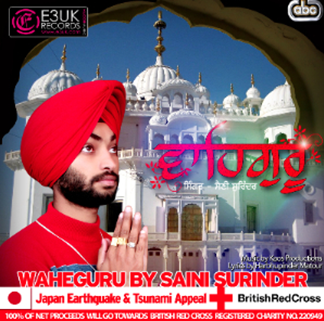 It was shown on television screens around the world, E3UK artist Saini Surinder was watching it unfold from the UK and said, I could not believe what I was seeing on the television. Like many watching from around the world I wanted to help the people of Japan who have lost their families, homes and loved ones.

More than 8,000 people have died in the disaster, thousands are injured and at least 12,000 are missing. Many people are living in evacuation centres as 14,000 homes have been destroyed and around 100,000 are damaged.

The costs of the relief effort will be immense. E3UK Records has decided to donate 100% of Net proceeds of the religious single titled Waheguru towards the British Red Cross Japan Earthquake and Tsunami Appeal. The proceeds generated from this single will be going towards helping the Japanese people recover from this devastating natural disaster over the coming months and years.
The single has been produced by Kaos Productions and Harbhupinder Matour has written the lyrics.

This text will be replaced
Desi
Tags: Saini Surinder
YTH – Mann Chahay
FDM collaborate with Rishi Rich on ‘Tired Of Your Love’ 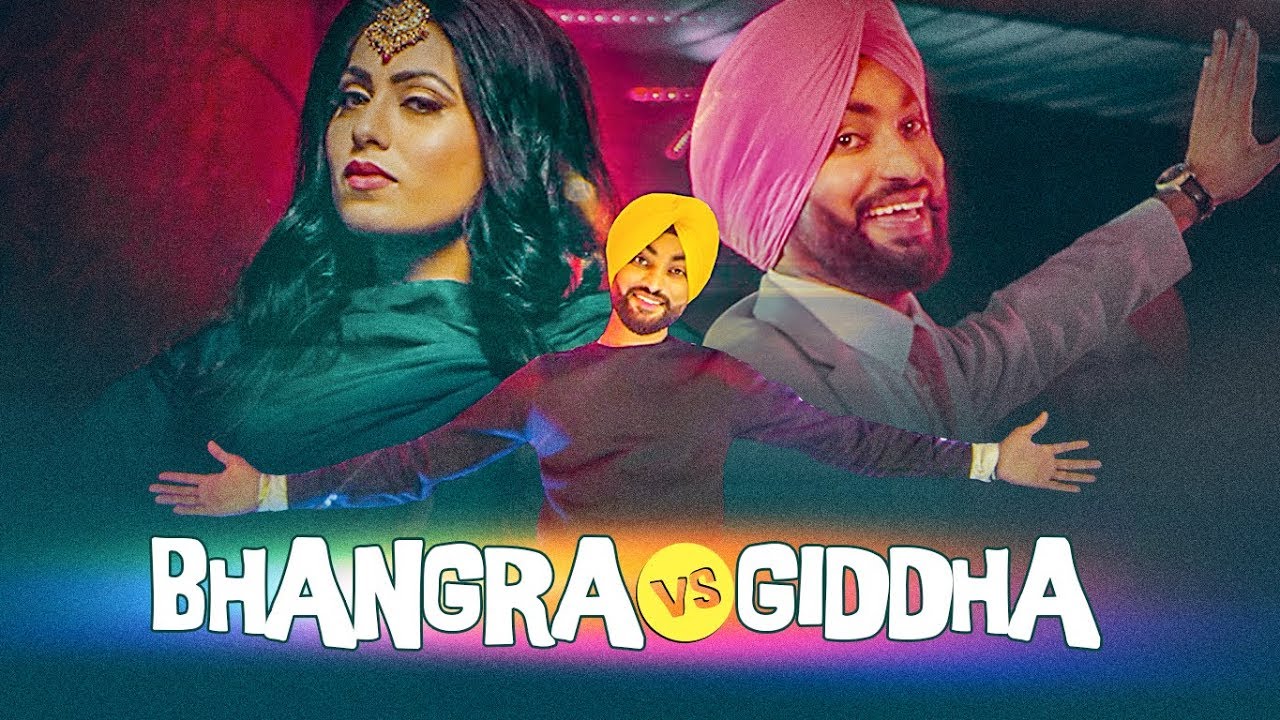 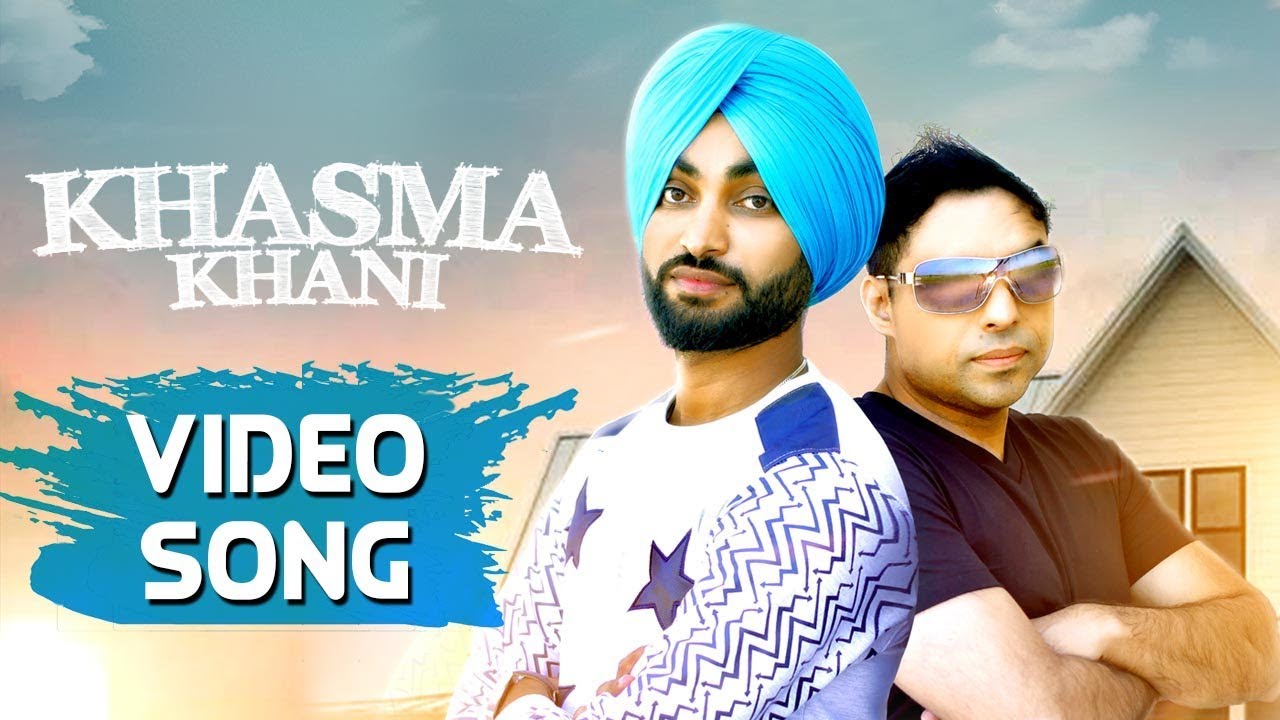 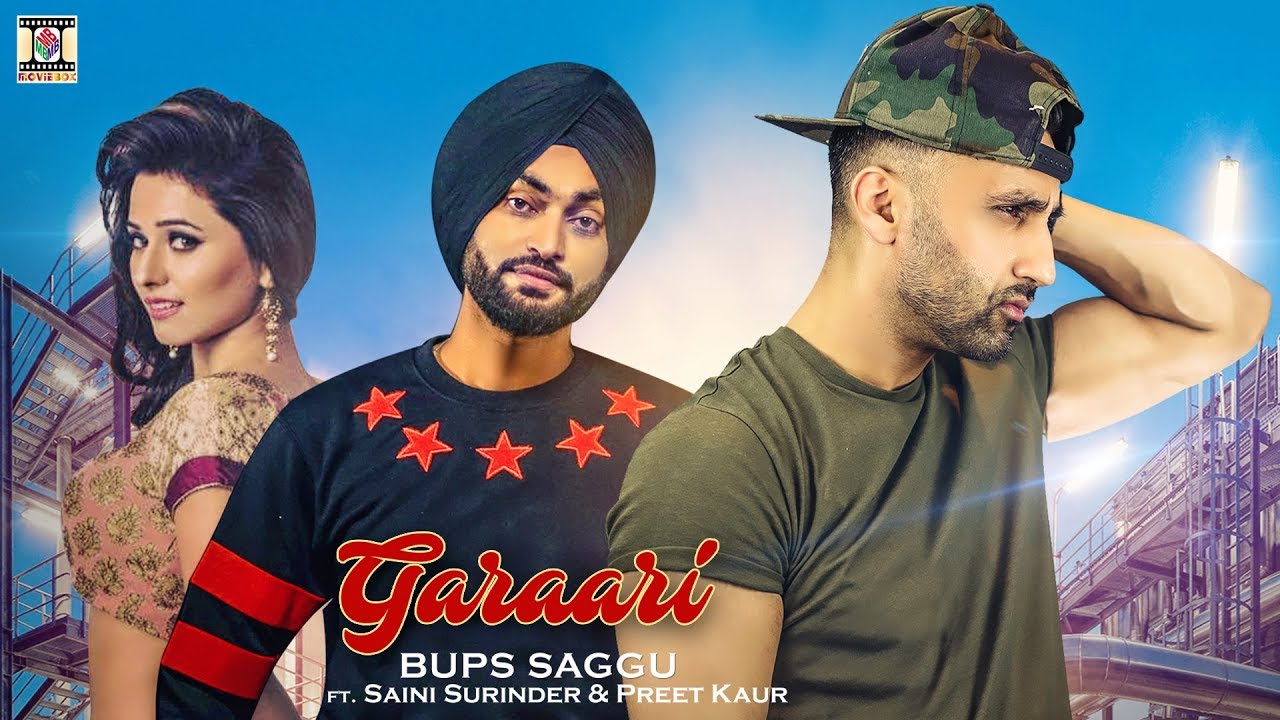