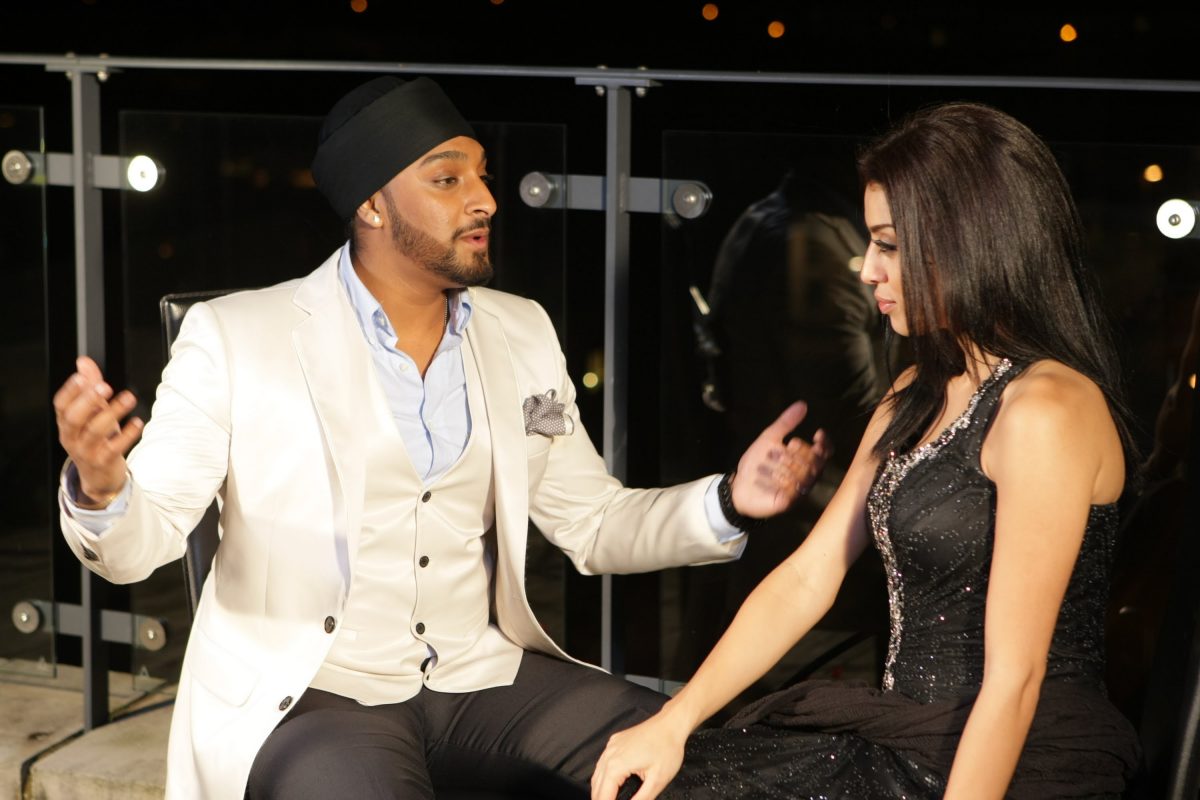 Award-winning vocalist and song writer San2 (Dhanraj Singh), who had hits with ‘Gul Sunja’ and most recently ‘Nayo Lagda’, has been sentenced by Nottingham Crown Court to 9 months in prison today (28th October 2014) for sexual assault.

According to the Nottingham Post, the family man, who worked as a taxi driver, sexually assaulted a passenger in his care on the 1st April of this year. The victim was being driven by San2 when he decided to take advantage of the lone female passenger who had been drinking, by kissing her and touching her inappropriately.

Judge Gregory Dickinson had said: “You are a talented, award-winning musician. You have put all of that in jeopardy.”You were responsible for her safety and well-being. “You took advantage of a lone female passenger who had been drinking.”

The court was told that the woman had made a statement saying she was “still raw” and was having ongoing counselling. The victim lost weight as a result of the attack on April 1, which had also affected her studies and left her feeling “vulnerable”.

In mitigation San2 defence, Mark Achurch told the court: “He is a family man with two children who had been working anti-social hours to support his family.”It was a short-lived incident. He lost his taxi driver’s licence immediately and has been out of work and on benefits since.” 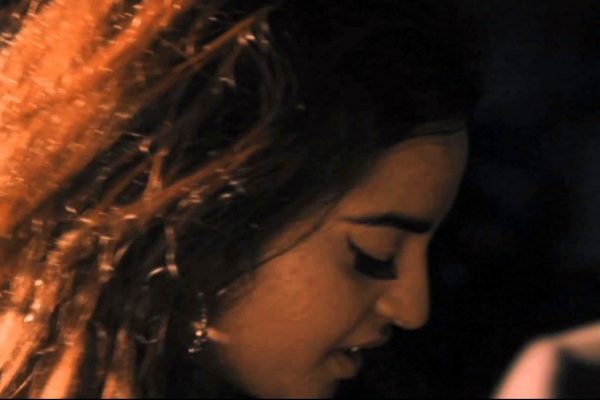 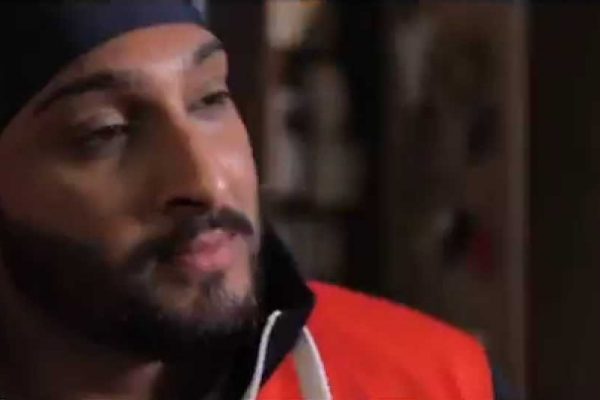 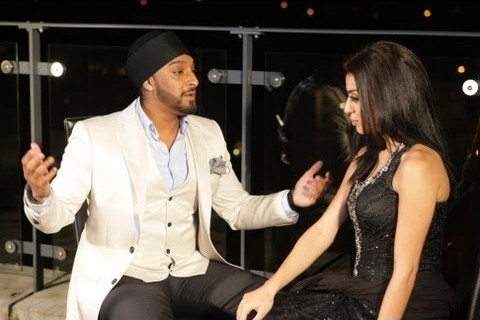