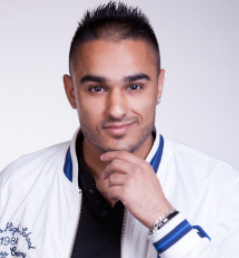 After the smash-hit success of Dil Dhak Dhak (My Heart Goes Boom Boom), the Indian “Lady Killer” from Paris is back with a new, even stronger title: Boom Boom. Who could resist?

The single, which was co- written by the singer and his father, enchants the audience with its lyrics: a colorful combination of Punjabi and English terms. The rhythm gets you from the very first notes. The video-clip invites viewers to plunge into a world of celebration and joy.

Boom Boom will be released for download on legal platforms from September 23, 2011.

Sat Sandhu is a 22-year-old Indian-French singer/songwriter. Born in Paris, he was exposed from an early age to the performances of great Punjabi singers such as Kuldeep Manak as well as artists such as Michael Jackson. They are a true inspiration to him.

Sat Sandhu is a talented, self-trained dancer and singer. He masters the new generation of Bhangra that mixes the dance of Punjab and contemporary music styles. In 2005, he created his own dance company called Bhangra Shaan Punjab Di. Their musical style is different from that of Bollywood.

The originality of Sat Sandhu lies in his new songs that combine elements from his culture of origin with a French Touch.

He has already started working on a third single. For this very promising and creative young artist, the release of his second single is an important event in terms of work and the significant means invested.

In order to control all stages of the creative process, the artist founded his own production company: STAR FIRE PRODUCTION. It is one of only a handful in France to produce Indian music. 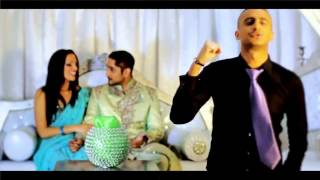 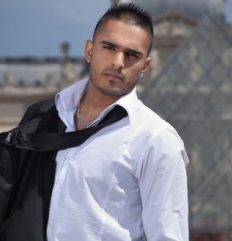 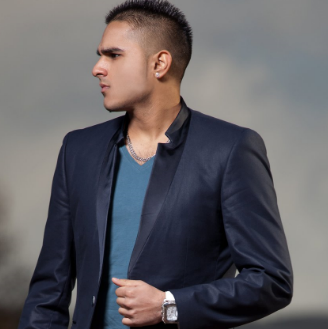