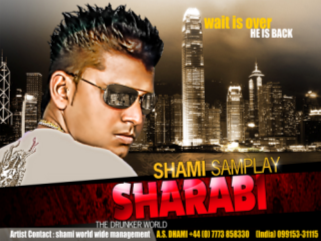 After the successes of Shami’s ‘Khabardar’ Twilight Promotions Records are pleased to announce the new UK single release of Shami Samplay’s duet track with Sudesh Kumari entitled “SHARABI”. The music comes from the successful music talents of Jassi Bro’s.

This is taken from Shami’s forthcoming new album which is currently untitled and due for a Summer 2010 release on Twilight Promotions Records. The album will include a variety of music producers on the album. Shami Samplay is also featuring on Twilight DJ’s eagerly awaited compilation album in early 2010.

The project is supported by a high budget video which has been shot in India for the track and will be circulating the TV channels and Internet in the coming weeks.

The song will be made for official download soon. 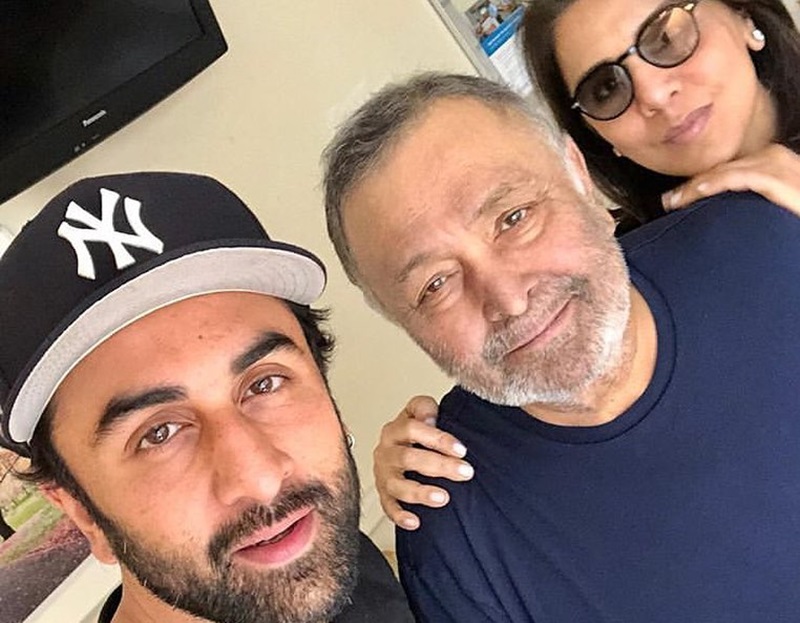 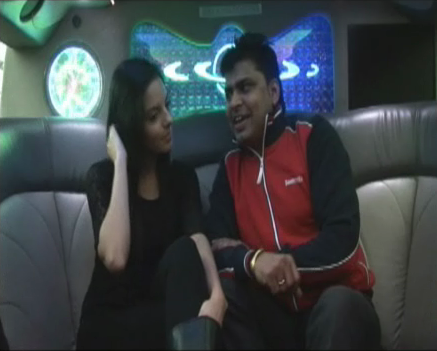 Shami is back with Nagani featuring music by Dalvinder Singh 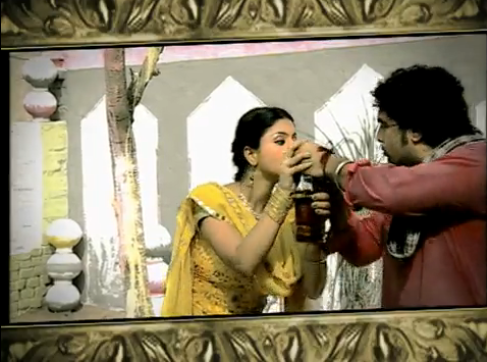