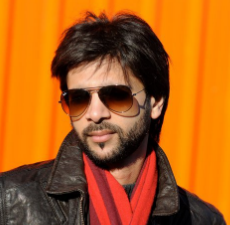 Having released an initial single off the album in July 2011 with Sher Punjabi, which featured the imperious vocals of Ishers, Simon Nandhra is finally set to unleash the full album onto the listening audience!

The launch of Perfectly Imperfect kicks of with the video release of Jithey Vee Jande which has been sung by Master Rakesh. The video for the single will be airing very soon and promises to capture the imagination of the audience with its novel innovative approach. The album will be supported by a number of high quality videos which have been shot across the globe.

Although Perfeclty Imperfect is Simon Nandhra’s first full album release since 2006, 2012 promises to be a busy year for the experienced producer as he works on a number of new projects, including a forthcoming EP set to release at the end of 2012, alongside working with a number of talented vocalists.

Simon Nandhra has also released an exclusive free download for his fans to make up for the slight delay to the release of the album. Putt Sardaran De (Electro Punk Bootleg Edition) is available to download via Simon Nandhra’s Soundcloud page. 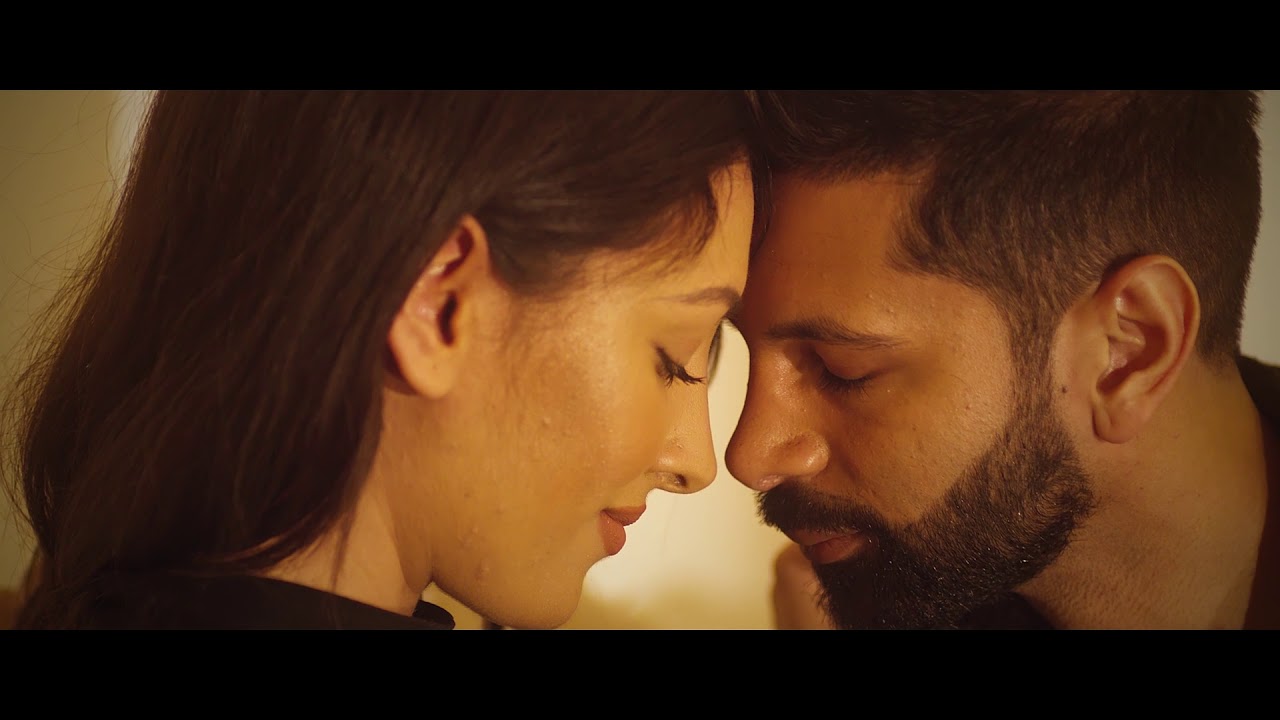 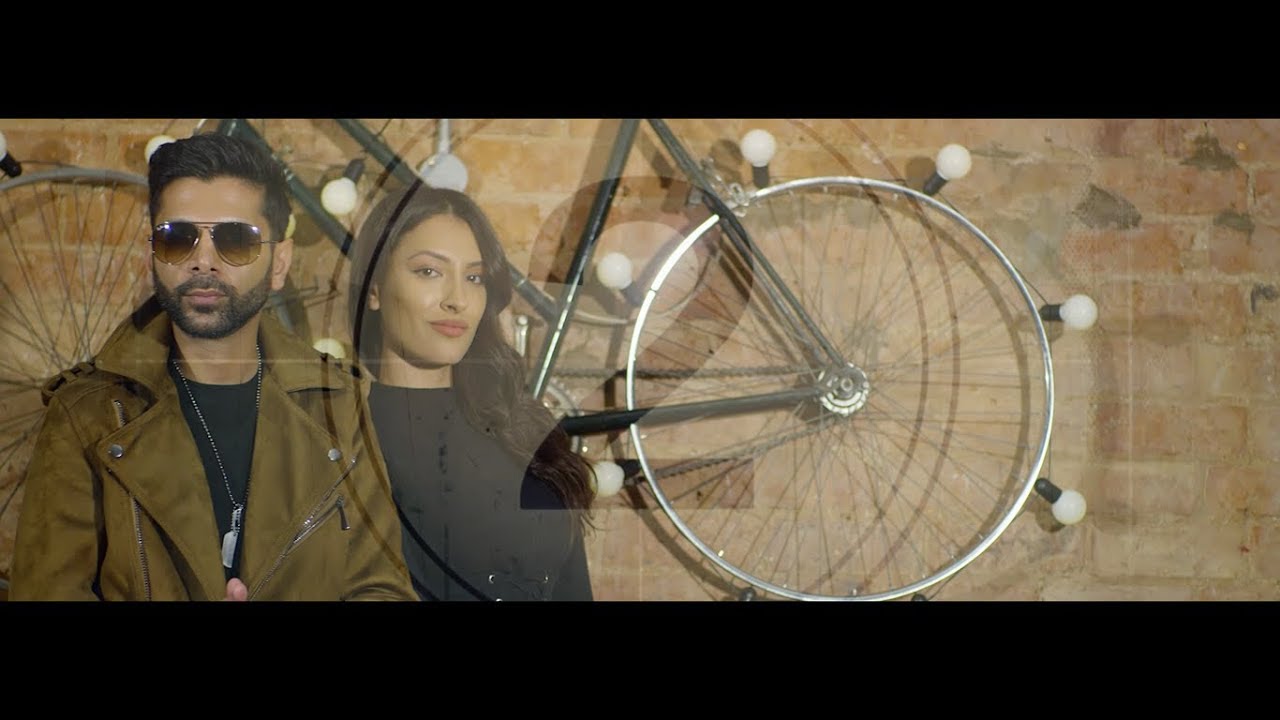