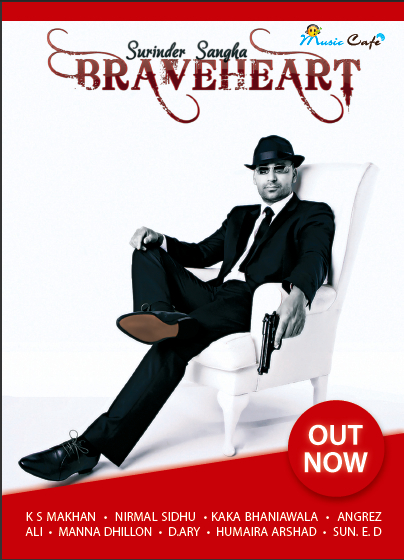 Surinder Sangha, a ‘PRODUCER’ from the West Midlands, has been working passionately with his whole heart and soul for the past 2 years on his new debut album. This album is for those that appreciate true desi bhangra music……

Surinder Sangha has a long history within the Bhangra Industry. He has been writing lyrics for many hit tracks which include;

…plus many more / soon to be released.

Surinder has written ‘all’ the lyrics for his album which holds a distinct flavour of Bhangra, Western and Bollywood music against some of the finest Punjabi vocals to date. Full music arrangement, production and recording has been done both in India and the UK.

His personal achievements in this album has been, to bring together the talented vocalist Nirmal Sidhu with the Pakistani songstress herself, Humaira Arshad, in a beautiful twist of the ‘never done before’ duet track, ‘Judaai’. The smooth delivery of Panjabi vocals and beautiful Bollywood style music in this track illustrate how Surinder has broken the mould of the traditional ‘duets’ by pairing up a ‘jodi’ which other producers would never have even thought of….

Video’s for the album have been shot in Mumbai and others are being now filmed which are to be released very soon. 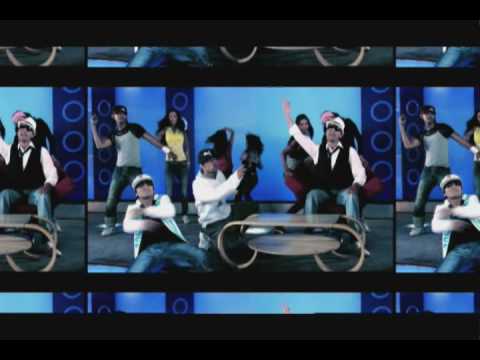