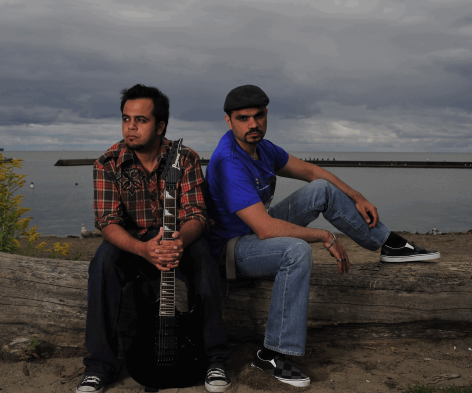 Formed in June 2009 in Toronto, Canada. The whole idea of Swaras music is based on amalgamating World Music with eastern vocals which was never done before. Swaras’s first single Aag Kuch Aysi Lagi on released on Nov 27th through their website www.musicofswaras.com got great reviews and was selected to be a part of Canadian Heritage at The National Library of Archives in Ottawa Canada which is a great honor for a Pakistani-Canadian band on their first composition.

Their second track Jo Tum Kaho which was released on 1st June 2010 is getting great reviews world wide.