Dj / Producer Jags Klimax is one of the countries top UK Bhangra Dj’s, and with a weekly residency at acclaimed club night The Works, Kingston, every Monday whilst also remixing tracks for top artists such as Pharell Williams, Raghav and Taz (Stereo Nation), he is in high demand.

At the tender age of 16 Jags started dj-ing at regular Asian club nights around London and now plays all over the world including India, Faliraki, Dubai, Ayia Napa too name but a few. He has played alongside the who’s who of anyone from Sean Paul, Panjabi MC, 112, Snoop Dogg, Dru Hill, Next, Dr Zeus, Dj EZ, DCS, Alaap, Malkit Singh, Da Firin Squad, The Rishi Rich Project, Karan Johal…. The list is endless.

In 2000 Jags was one of the co-founders alondside Radio 1’s The Dreem Teem of a brand new club night ‘Shake It Up’ at Hammersmith Palais, London. Shake It Up took London by storm and was one of the biggest Uk Garage & RnB events, attracting over 2000 people every month and soon became even bigger as the brand developed all around the country and Europe.

Jags Klimax’s skills of cutting, mixing, scratching and promoting events has led him to develop his musical knowledge further and has set up his own studio. His original production style, music and Asian influenced beats have attracted top artists around the world to remix their work. With his intense passion for music Jags is currently working on his own debut album.

Jags Klimax definitely seems to have discovered the formula, a solid album with a lot of upbeat and hard hitting tracks.

Jags has had a passion for music ever since his school days, from small audiences to big audiences, Jags has been on the UK bhangra circuit for the past 8 years. Always entertaining and performing wherever he could take control of the decks and microphone and entertain the crowd.

From a young age, Jags Klimax has been inspired by a wide range of artists and music from the likes of Quincey Jones, Kam Frantic, Pharell Williams, & Timberland, all these artists and many more have made Jags passion grow and inspired him to make music himself.

The album features 8 tracks that tap in all the genres out there, beats along with a sketch that rids the widespread piracy in the music industry. Instead of sampling popular Western tracks like an increasing number of artists have been doing he chooses the path less travelled and produced a truly original album.

Featuring the Punjabi folkstress Sarbjit Kaur with a track entitled “Heer” which is taking the dance floors by storm! The bhangra captain himself Lembher Hussainpuri, Kaka Bhainiavala Ashok Gill and Punjabi legen 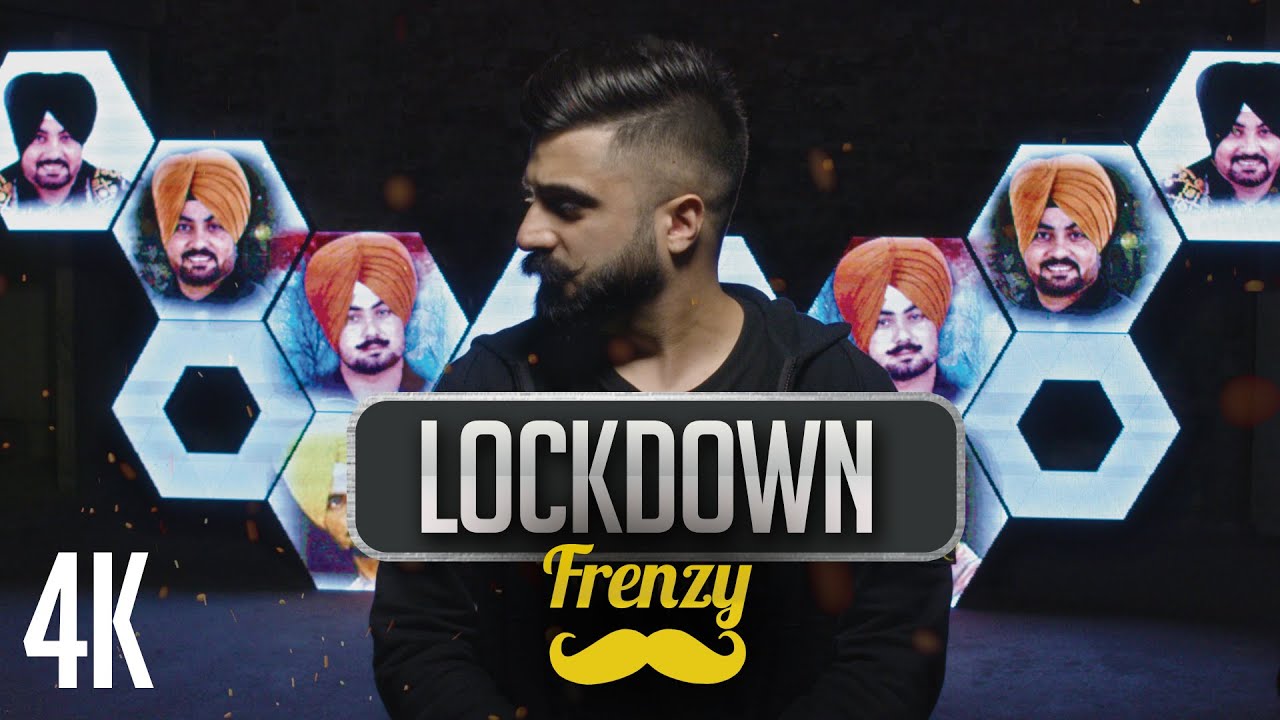 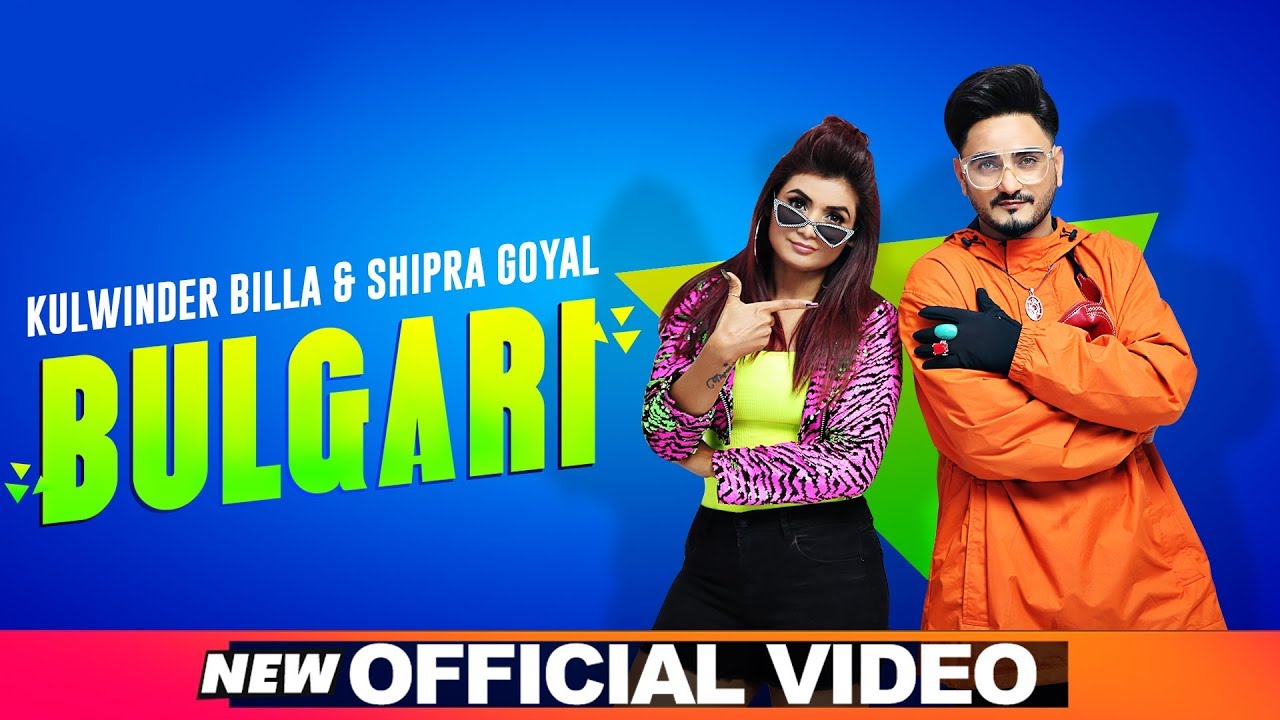 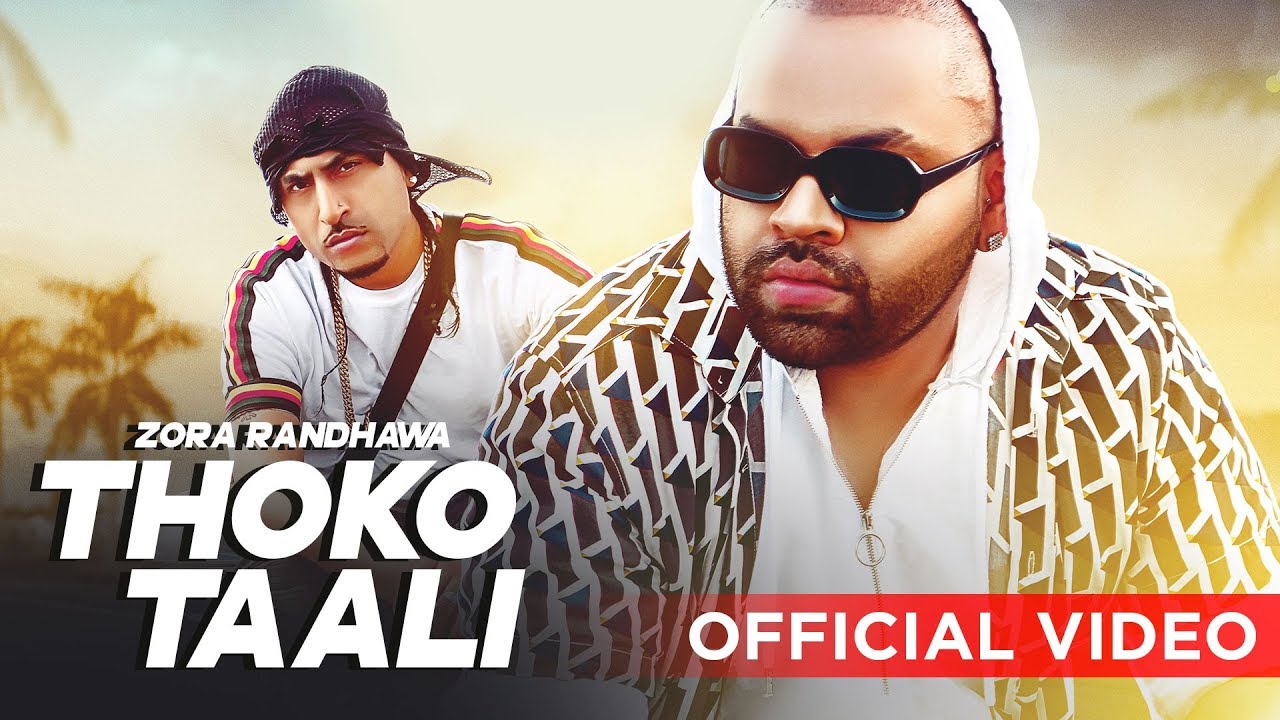