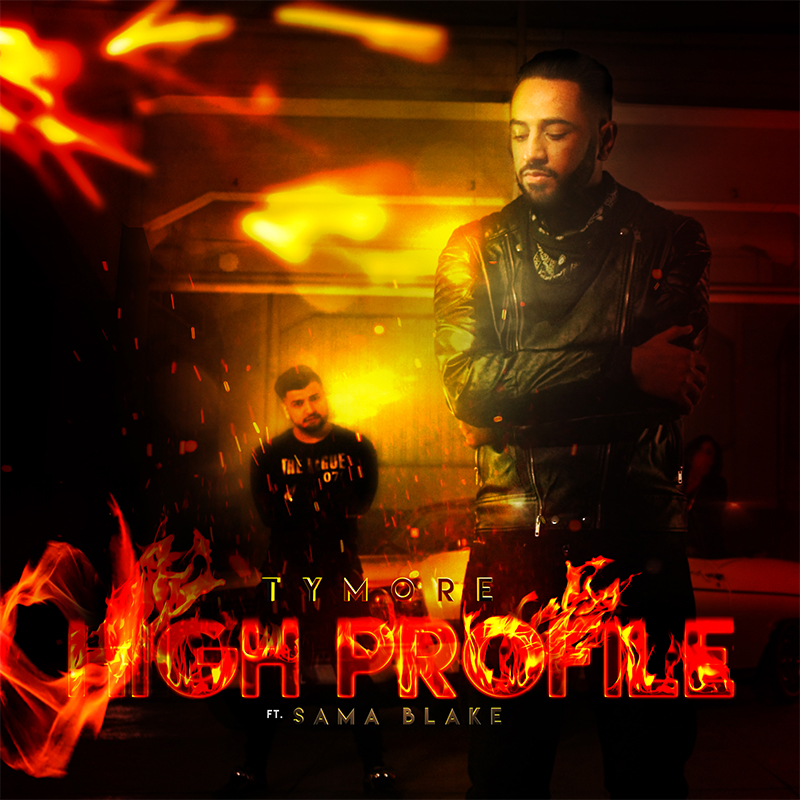 Hailing from the streets of Netherlands, Tymore is set to make his mark with his new single titled ‘High Profile’ featuring the talented Sama Blake. Sama Blake stormed the music scene with his debut single ‘Sniper’ followed up by ‘Bottom’. Now both artists have collaborated with Hakan Ozan known for his work with Imran Khan for what is sure to be another master piece.

The new track ‘High Profile’  has a hard hitting new style beat and the genre of the track is an American hiphop rap style which Tymore and Sama wanted to bring to the Punjabi industry. It is a unique track and with strong catchy lyrics. They believe that High Profile is going to do well in the charts and become a big hit.

Speaking to Tymore about the release “I have waited a long time for this moment, to release my first single. Music and singing is something I have always enjoyed and I have been working on it for quite a while now. I felt it was finally the time that people were introduced to something new and different. Working with the talented Sama Blake and Hakan Ozan, I know I could make this happen.”

Sama Blake added “High profile is something I found really interesting. A friend of mine approached me one day saying, I know this good singer who I think you should meet. He told me that he (Tymore) had a unique concept in mind. I agreed and thought to myself to give it a go. When I got introduced to Tymore and they explained me the concept, I loved the idea. I heard and saw the talent in Tymore and thought the industry definitely needs an artist like him. I am confident that High Profile is a track that will be enjoyed by many Desi youth”

Download the single now which is available through iTunes. 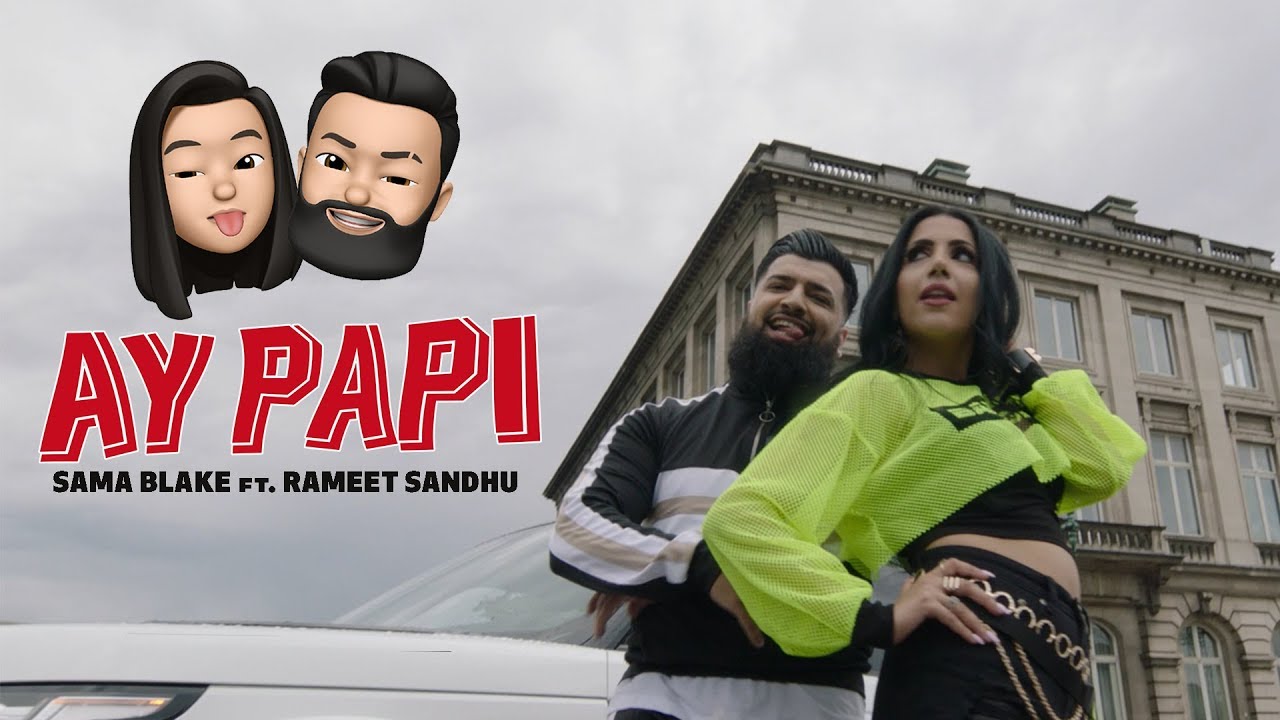 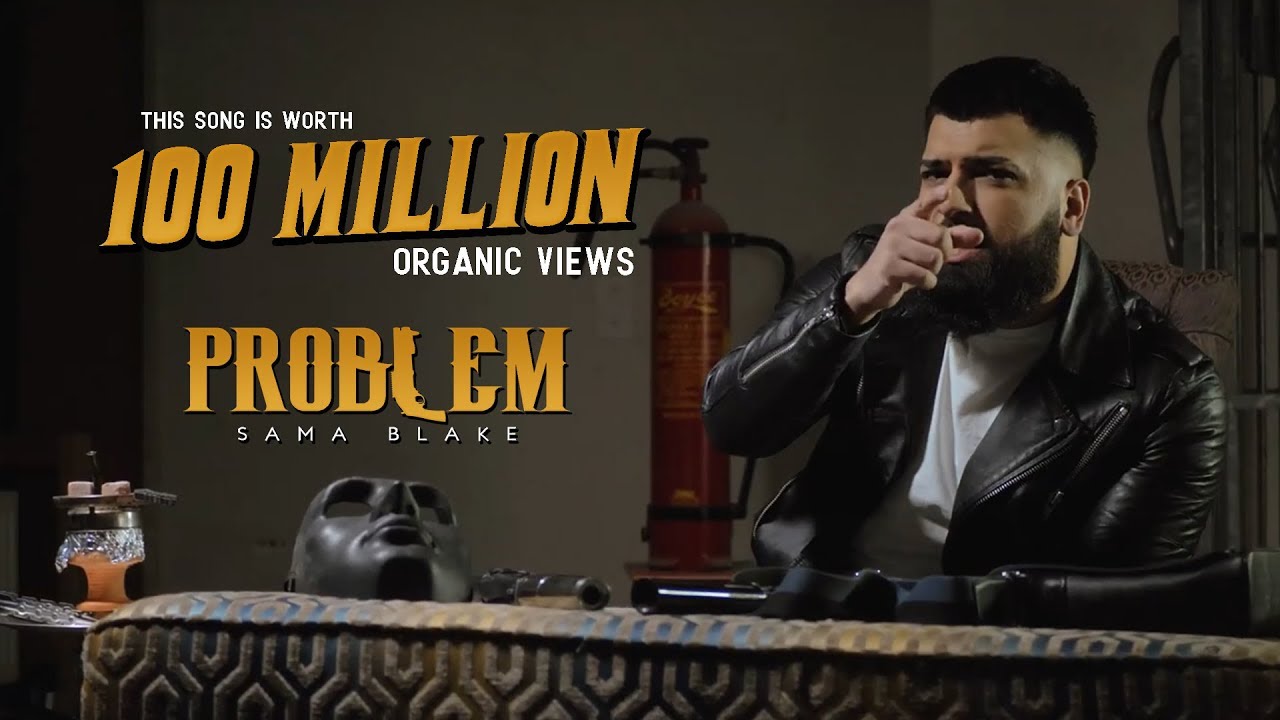 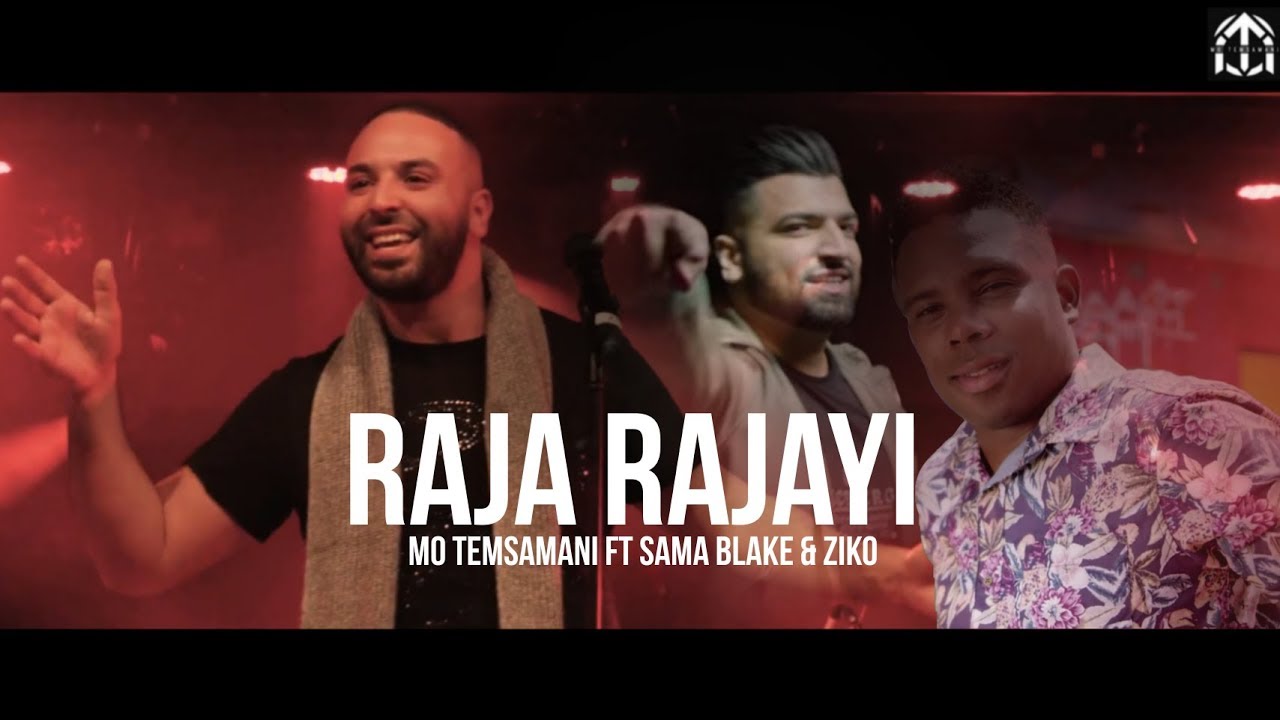