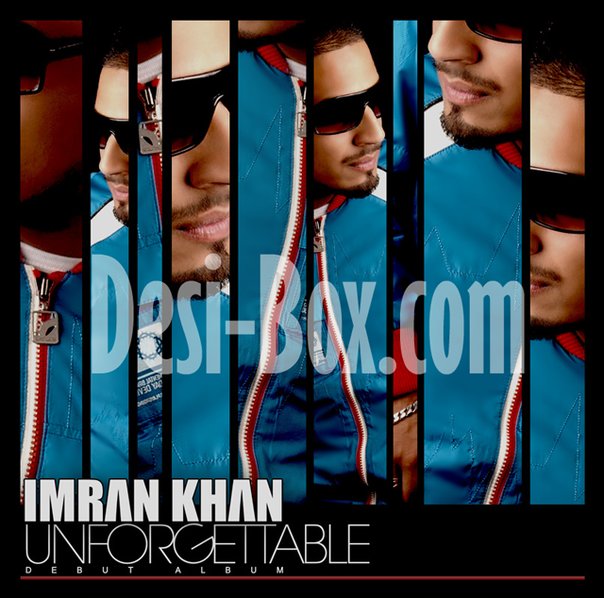 The release of one of the most anticipated album since 2007 is due for release VERY VERY SOON! Imran Khan has made such a impact ever since his debut single Ni Nachleh and his fan base just grows day by day. With over millions of people worldwide a fan of the pop star it came a delight to fans worldwide to hear he would be dropping his album the same year of the amazing single "Ni Nachleh". Due to circumstances the album has been delayed but the album is now for sure dropping summer 09.

Desi-Box.com FINALLY got hold of some EXCLUSIVE CONFIRMED news on the album, The album WILL RELEASE this summer. The singles you heard on YouTube/ net are nowhere close to the finalised version, Sare Tare was a demo made some time back and is actually titled "Aaja We Mahiya".

Now for the moment you all be waiting for THE FINAL Tracklisting for "Unforgettable" by Imran Khan. Looking at the tracklistings and the info we recieved the album features mainly Imran Khan and showcases some of the other upcoming tallent from Prestige Records!

All the lyrics are written by Imran Khan, The album CD has a astonishing 16 Page booklet with lyrics to every single track featured on the album.

The first video for the album is for the track "Amplifier" the 2nd video is left a suprise, we can’t disclose anymore information on the video(s) but we are sure you will be SUPRISED! 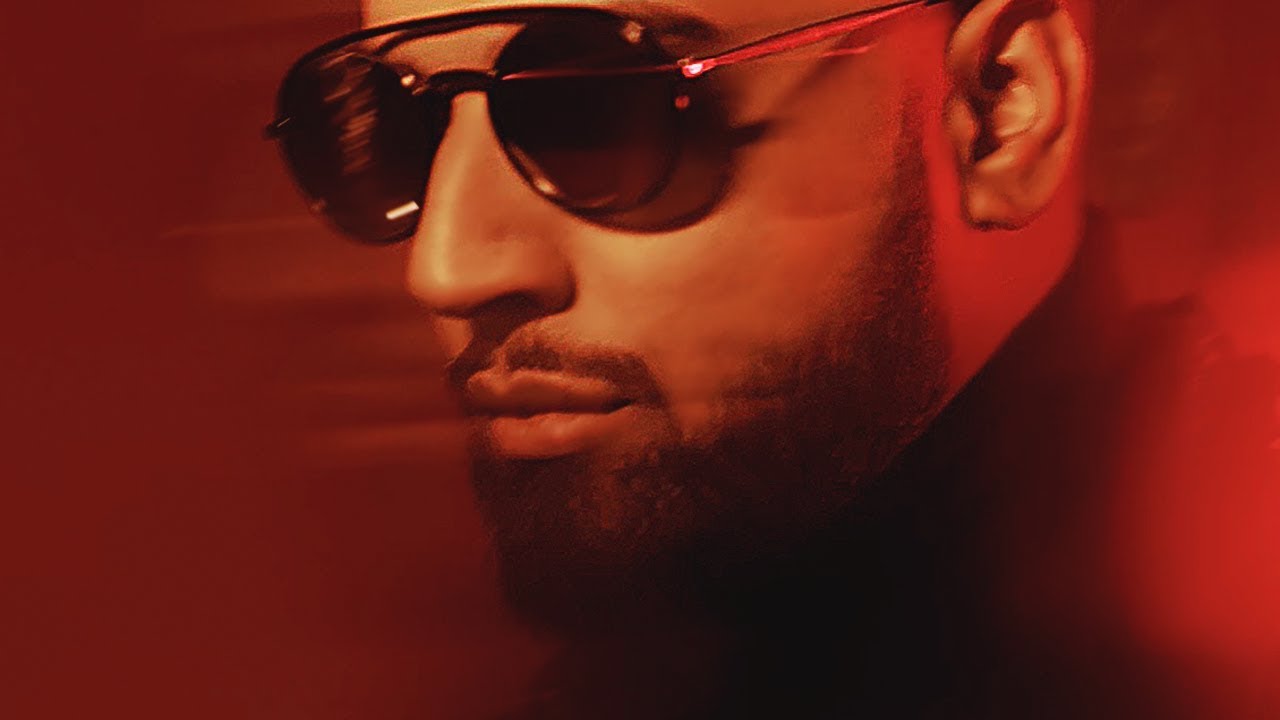 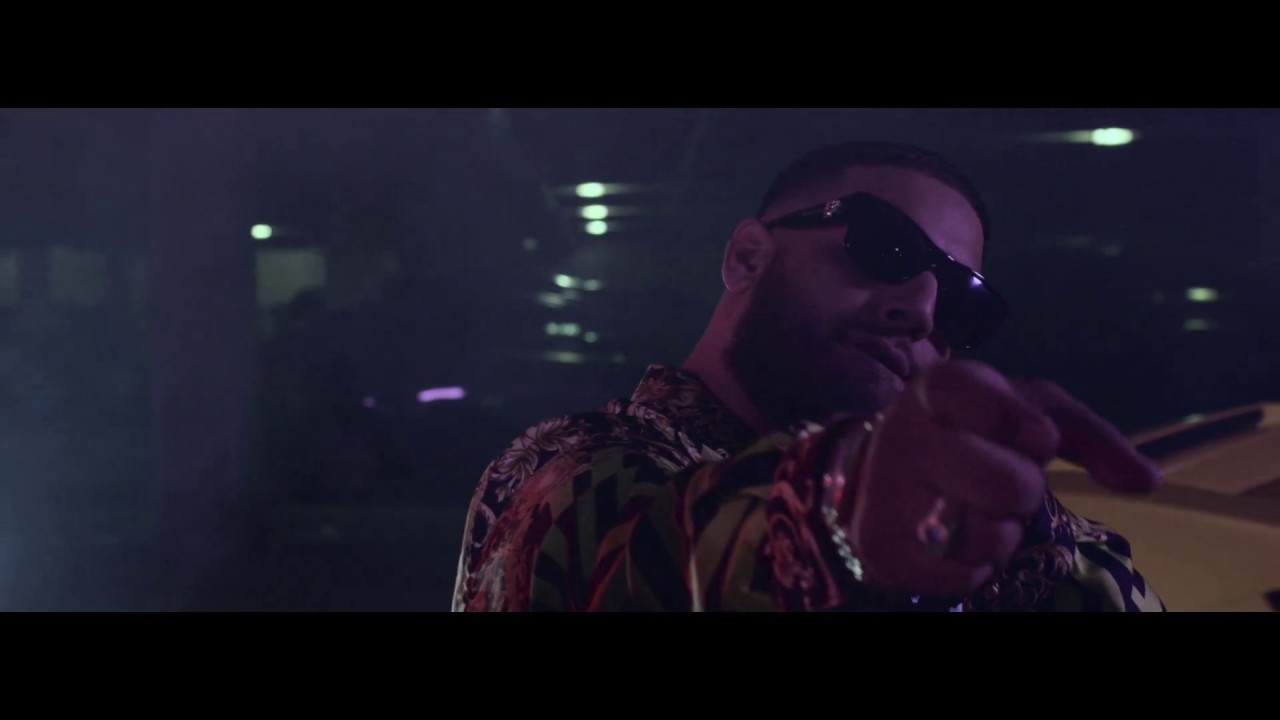