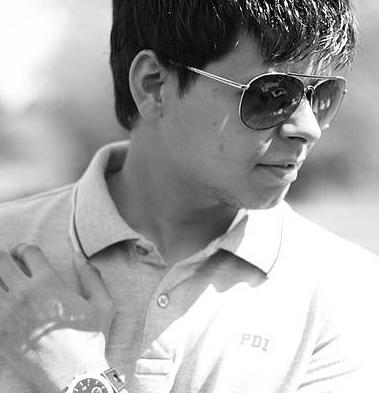 Zeeshan Khurram is a 21 years old British born Pakistani Pop artist, currently studying a degree in Business and Marketing. Having lived half of his life in UK and half in Pakistan, Zeeshan has mastered the language of Urdu which he also calls the language of love, poetry and music. From a very young age he was very much intrigued by good books, music and vocal ability of singers but he didn’t know back then he could sing as well.

Zeeshan discovered his talent as a singer when he was 18 and with the support and appreciation of his family and friends he worked very hard to mature his voice before finally recording his debut single. Zeeshan is currently working on his Debut Album.

Writing is one of the passions he has in life because he believes there are no boundaries and restrictions to what you can create and bring to life from just a pen and paper (computer now days). He wrote his first single Dou Minute in just 2 days.

Zeeshan took his time writing the second single, Sargoshiyaan, which is Whispers in English. It is a romantic-love song so he wanted something that people could associate with. The tag line Come Fall in Love says it all. The lyrics to this song would remind you of the first time you fell in love. Sargoshiyaan has the expression, emotion and the feelings a lover develops at the first sight.

The single is written and composed by Zeeshan Khurram himself and the music has been produced by Arjun Productions. 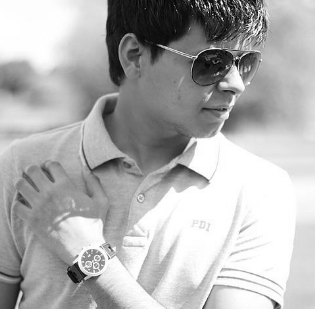 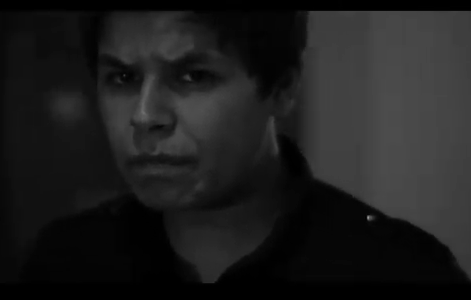