Raxstar talks about his secret to success 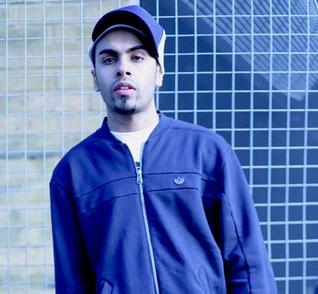 Raxstar talks about his secret to success

Desi-Box caught up with Luton based rapper Raxstar, we sat down with the talented star to talk about his brand new single Jaaneman.


DB: A big desi-box hello to you Raxstar! We’ve been looking forward to interviewing you, as everyone seems to be talking about you. You’re quite the man of the moment. Firstly, how are you?

Raxstar: I’m really well, thank you! Just keeping my head down and trying to stay focused.

DB: You’ve been busy in 2011! You released the EP ‘About A Girl’ just a while ago, and it received a lot of love and support. Now that is one DEEP collection of songs. Where did the idea come from, and the concept of making it all fit together like a story?

Raxstar:Well it was really put together in around 3 weeks. I firstly had the idea at the beginning of January after I received some news about something I was going through. There were a lot of thoughts and emotions I was dealing with and I had to get them out somehow, so the music became my therapy of sorts. I wrote it all and shaped the songs to tell a story, I was watching ‘500 Days of Summer’, as well as a few other films, during that time and a few conversations in those movies fitted perfectly with the concept of the EP so I then decided to use certain pieces of dialogue to drive the narrative. For those wondering it is a true story.

DB: Would you describe ‘About a Girl’ as your ‘comeback’ to the scene? What else were you working on before you released that?

Raxstar:I don’t really feel like it is a comeback, I suppose the stars have lined up to give me a little bit more exposure and attention through the material I have recently released, but I have been consistently putting out music since 2006, whether it be collaborations or freestyles. Before I started working on the EP I was (and still am) working on my solo single/video releases for this year, a new mixtape as well as my debut album.

DB: Why did you release it as a free download?

Raxstar:If I’m totally honest I didn’t even want to release it at one point. It was so personal and raw I started having doubts around the time it was completed. I sent it to a few friends including Sunit, A.Dot and Sid who all said it needed to be heard by people; and they managed to convince me. The reason it was free is because it is entirely made up of sampled works.

It was so personal and raw I started having doubts around the time it was completed.

DB: You’re turning into a bit of a Nicki Minaj, collaborating with a lot of other artists, including Arjun on ‘Stargazer’ and fellow rapper RKZ on ‘Defeat Me’. What do you enjoy most about collaborations and which has been your favourite so far?

Raxstar:I’ve worked with so many people it really is hard to pinpoint a specific favourite.. The best part of collaborating is the pressure! I’m very competitive and when I hear something I’m asked to feature on it makes me want to raise the levels, I think it does bring out the best in me.

DB: If you could collaborate with absolutely anyone or anyTHING alive or dead, who/what would it be and why?

Raxstar:There are so many artists I would love to work with as far as rappers go Common, Kanye West, Talib Kweli would be my top US collabs. UK wise there are so many great acts including N-Dubz, Ed Sheeran, Kano, Sway and the list just keeps going. Also I’ve written songs already with a couple of my favourites when I was growing up in mind like 112 and Jagged Edge, it remains to be seen what the future holds.

DB: Now let’s talk about ‘Jaaneman’, your latest single. A lot of people on the social networking sites are donning it as their new favourite song! How does that make you feel? What kind of response have you had to it personally?

Raxstar:It has really been amazing the way it has been embraced by people. I’m really humbled by the kind things and praise people are giving it, I get messages everyday from people and what I’m most happy about is the fact that it leads people to listen to my other material so they can see that I’m not a one hit wonder. Whereas some may sit back and bask in the success of one single I know I have a lot more to give so I’m remaining focused on what is next and what else I have to give.

DB: Tell us a little bit about the story behind the song as we’ve come to realise you’re a very realistic rapper who is not afraid to rap about his own life experiences.

Raxstar: Well it was written around 5 years ago about an experience I was going through at the time. Balancing a career in music and a relationship can be difficult so it was just my way of asking if that person would be around when there’s a possibility of things getting out of my control.

Whereas some may sit back and bask in the success of one single I know I have a lot more to give .

Raxstar:Adele’s ‘Someone Like You’ is a beautiful song. Well written and perfectly executed, I am in awe of that song right now.

DB: A lot of your female fans are loving the ‘Jaaneman’ video, for obvious reasons. Men in suits never go amiss. Tell us what it was like shooting it, and the story that it conveys.

Raxstar:Haha! Well it was fun, as you may know S Sid Ahmed directed it and made it a good experience. It was shot all on location in Luton, my hometown. The concept was that I’ve had an argument with my partner while we were out at some sort of event, I return to the hotel to find her waiting for me and she’s not very happy; then basically I win her back around. It was kept very simple and I think Sid did an amazing job. I also have to thank Tasmin the leading lady, Sheena our exemplary stylist and RKZ & Marlon all of whom we couldn’t have pulled it off without.

DB: Who would be your ideal leading lady to feature in one of your videos and why?

Raxstar:This question has really put me on the spot! I can’t answer it without giving too much away, my third single/video release this year requires a leading lady so you’ll have to wait and see.

DB: A lot of your songs are about relationships. What do you think it takes to make the ideal relationship?

Raxstar:I’m really am still trying to figure it out; I think it is about give and take and also expectations. What we sometimes don’t realise is how much work is required to sustain a relationship, and the fact that people do change.


What we sometimes don’t realise is how much work is required to sustain a relationship.

DB: Moving on… Bondh-Panga! The Twitter hype you created which led to the ‘Bondh-Panga’ song! Did you ever think that a couple of tweets would lead to everything it has?

Raxstar:That was a crazy 3 days on Twitter.. I had no idea it would turn into what it has, it’s still going on! The fact that people were laughing is satisfaction enough, like I said on Twitter we all have things going on in our lives and however silly it was it still put a smile on people’s faces. And then the song, which we all had no idea how it would turn out, was a nice exclamation point at the end of that saga!

DB: That’s what we love about you. You can turn anything into quality music. What’s next for Raxstar? We’ve a feeling it’s gonna be a big year right?

Raxstar:Well there is a lot planned like I said earlier, 3 more single/video releases (that’s not including collaborations which there are at least 2 more); a mixtape, a joint EP with another rapper and my debut album Faith and Patience. That’s what is planned but I’m sure there will be a lot more.

DB: We know you’re a very random guy; one of those artists that has talent AND personality. On a random note, what’s your favourite ‘sallan’ (curry) and why?

Raxstar:Nice and random I like it haha.. my favourite meat one is the Chicken Curry my little brother makes. Favourite vegetarian one is Partha (Aubergine) that my Mum makes.

DB: What 3 words would you use to describe your music to all desiboxers out there, in effort to make them buy your music?

DB: And finally is there a message you’d like to send out to your desi-box.com fans?

Raxstar:I can’t say it enough but I truly am so thankful. Thank you to everyone for your support and showing me so much love. I am truly an independent artist, I have no label, no manager, no PR, so whatever you see or hear is done off my own back or with a team of people who are also passionate and independent. Please keep spreading the word and sharing my words and music with other people. If you want to get in touch with me come find me on Twitter – www.twitter.com/raxstar 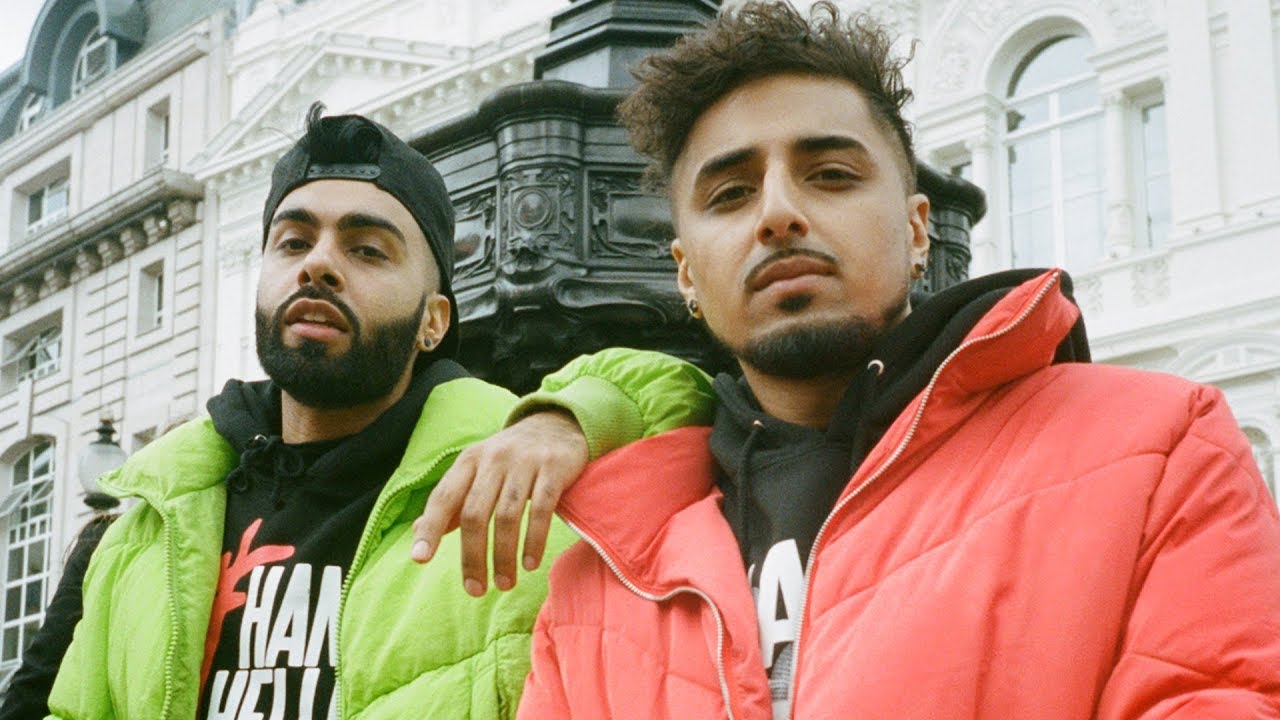 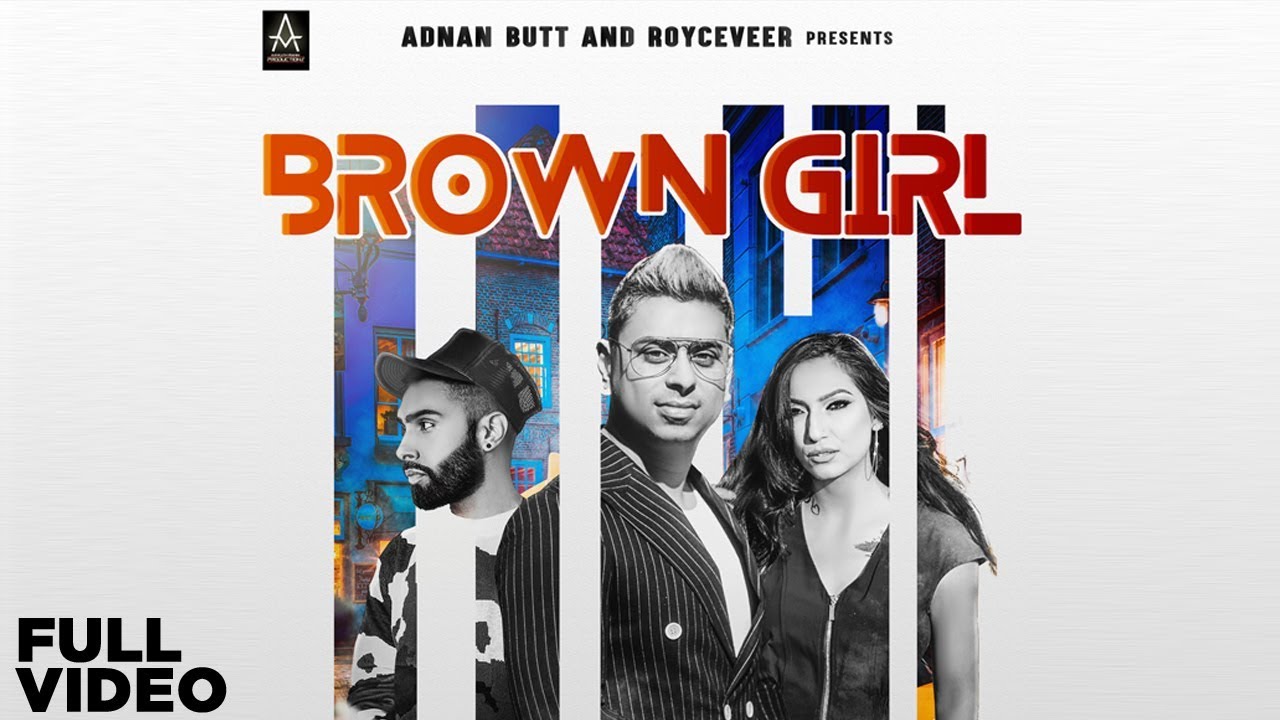 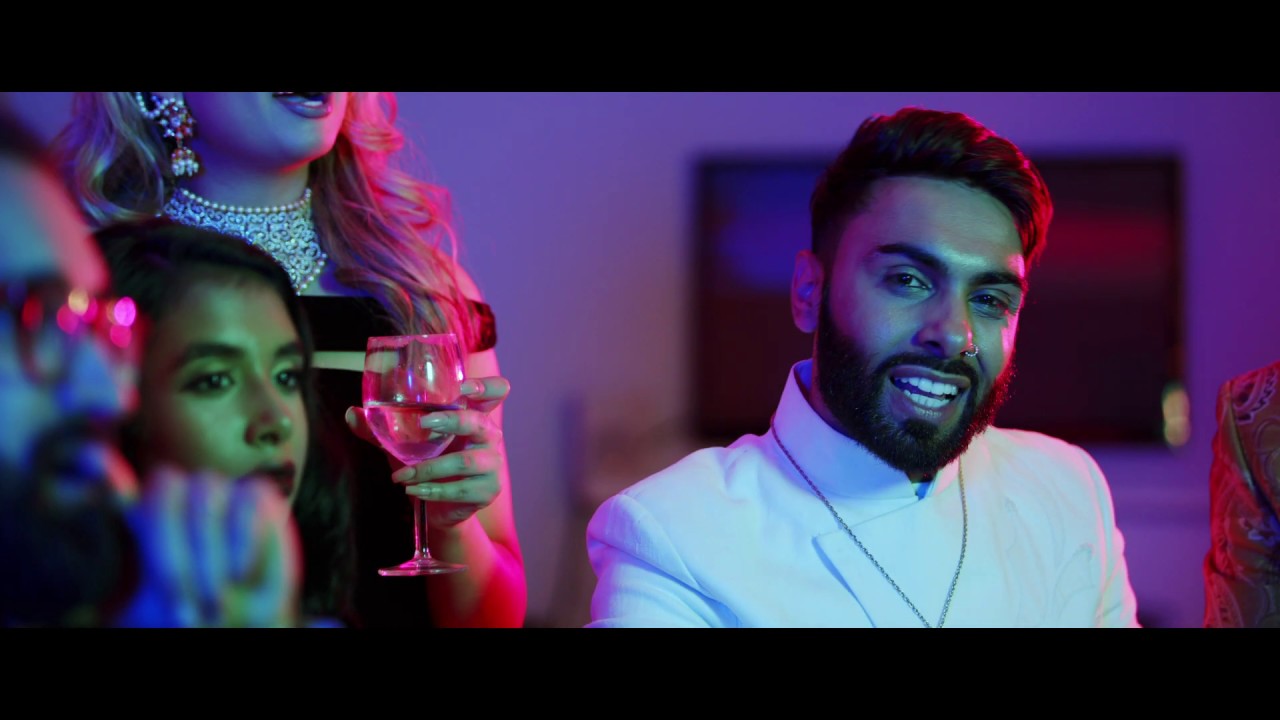