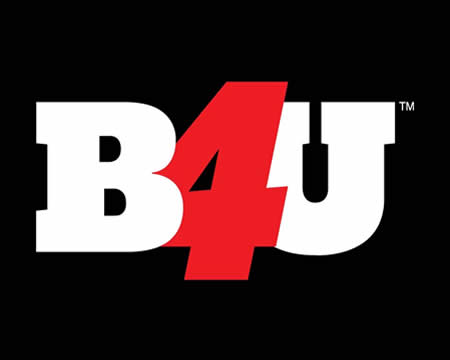 As England gets ready for their first game in the FIFA World Cup against USA on Saturday, B4U Television Network has started an on-air campaign in aid of supporting the team.

Throughout the football season B4U Music and B4U Movies will be airing a 30 second promo created by Picturegate productions which invites viewers to support England in the ongoing World Cup football matches.

It has been 44 years since England last won the world cup and with the team being one of the favourites this year to go all the way, B4U Network is urging viewers to show their support by visiting www.b4utv.com/supportengland .

B4U is not standing alone when it comes to supporting the World Cup; many celebrities in Bollywood have got the football fever! Shahrukh Khan will be flying with his two children to South Africa to watch the World Cup games live and direct, while Kareena Kapoor has teamed up with Hollywood hunk Matt Damon for a big budget FIFA world Cup video and with John Abraham being FIFA’s brand ambassador its certain that B-Town will be representing the World Cup in a big way this year.

The online support page will allow all England fans to write a few words of encouragement and have sketches of the England players alongside their respective pictures. Inline with the B4U Support England campaign there will also be an enlightening article on the website on why Asians should be supporting the England team in the world cup.