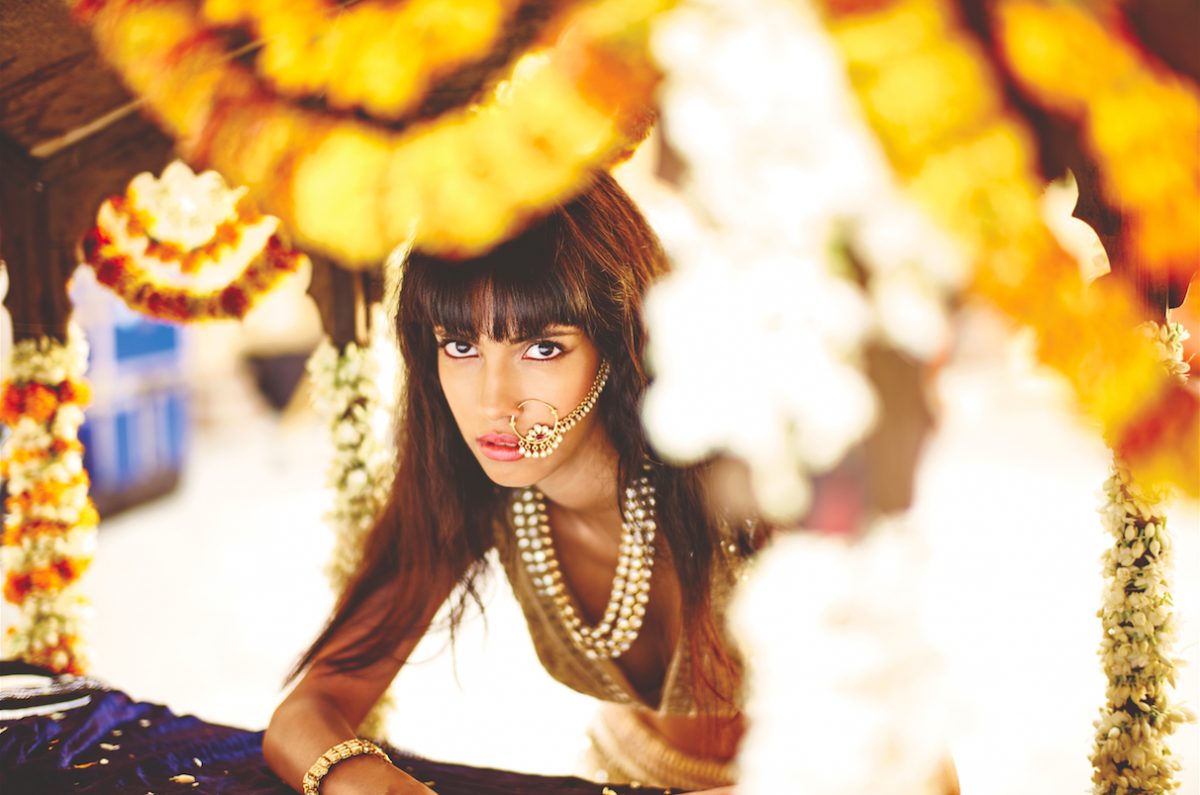 India’s most celebrated designers will once again descend on the Capital to present their latest bridal and couture collections on one high-end platform, from established, A-list fashion houses to rising star, new-gen talents including Manish Malhotra, Gaurav Gupta, Anamika Khanna, Anju Modi and Anita Dongre to name a few. UK audiences will have the opportunity of meeting the attending fashion talents, celebrities in their own right across India’s fashion landscape and internationally. Additionally, Aashni + Wedding Show 2016 will welcome lauded Pakistani designer, Faraz Manan, presented by Hello! Pakistan, alongside his Indian contemporaries.

January being renowned as the seasonal buying and browsing period for Summer brides and grooms, Aashni + Co Wedding Show 2016 will curate the latest bridal, occasion wear and couture collections from the top tier of the Indian design spectrum, with accessibility being key to the show. The event will also feature floral styling by Zita Elze, an award-winning artist, designer, teacher, creator of the Living Embroidery Bridal collection and design consultant, who played a key role in designing the debut show in January 2015.

Aashni + Wedding Show 2016’s official charity partner is The British Asian Trust, founded in 2007 by HRH The Prince of Wales, who wanted to do something about the widespread poverty and hardship that he saw in South Asia. He turned to the entrepreneurial spirit of the British Asian diaspora, aiming to link them with innovative social entrepreneurs and grassroots interventions in the region. Since its inception, The British Asian Trust has convened funds, become a trusted navigator and raised awareness through the backing of high profile voices like Nobel Laureate Kailash Satyarthi, music mogul Simon Cowell and Bollywood actress Rani Mukerji. To date, the Trust has made a real difference in the lives of over three million people in South Asia.

Hitan Mehta, Executive Director, The British Asian Trust says, “We are delighted to be charity partner for this exciting event, which many of our supporters will look forward to. Not only is it an opportunity to showcase the talent of the Indian fashion industry, but a chance to spotlight some of the difficult issues faced by many vulnerable people in South Asia.”

Aashni + Co Wedding Show is presented by one of the UK’s leading Indian fashion influencers and tastemakers, Aashni Anshul Doshi (Shah), Founder and Creative Director of Aashni + Co, a high fashion, Indian concept store located in Notting Hill, London. Aashni says, “The response to our debut Wedding Show was phenomenal, from participating designers, attending VIP’s, the public and media alike. Aashni + Co Wedding Show 2016 will surpass the high benchmark we have already established in bringing luxe, South Asian couture and bridalwear to the UK, curating discerning collections right here in the UK, meaning brides and grooms to be and wider fashionistas and followers of Indian high fashion can meet the designers themselves and shop entire bridal trousseaus or one-off pieces, bypassing the need to make special trips to India.”