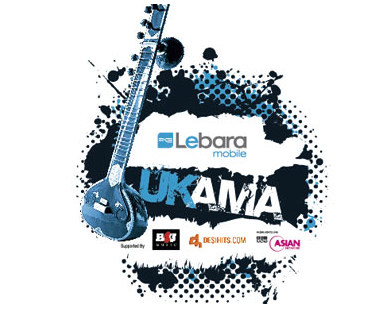 Following the glamorous press launch held at top London hotspot Alto, the music industry is now buzzing about who will be nominated for a coveted UK Asian Music Award (UK AMA).

The nomination process opened on 26th November 2010 however the categories only remain open for another two weeks, until 21st January 2011!

The open nomination process allows the public to nominate any artist that they support, for any one of the fifteen categories.

The shortlist will be announced on February 1st 2011, and the public are then given the chance to vote for their winner. This really is the last chance to nominate any artist you believe truly deserves an award for their contribution to the British Asian music scene in the last year, and every artist who gets nominated has a great chance at winning a desirable UK AMA.

The winners will be announced on 10th March 2010 at a glittering gala ceremony which will be hosted by BBC Radio 1 and BBC Asian Network presenter, Nihal and stunning singer and BBC One‘s Waterloo Road actress, Karen David.

Voting for each of the categories is now open to the public via the official website www.theukama.com. Voting will close at midnight on 21st January 2011. 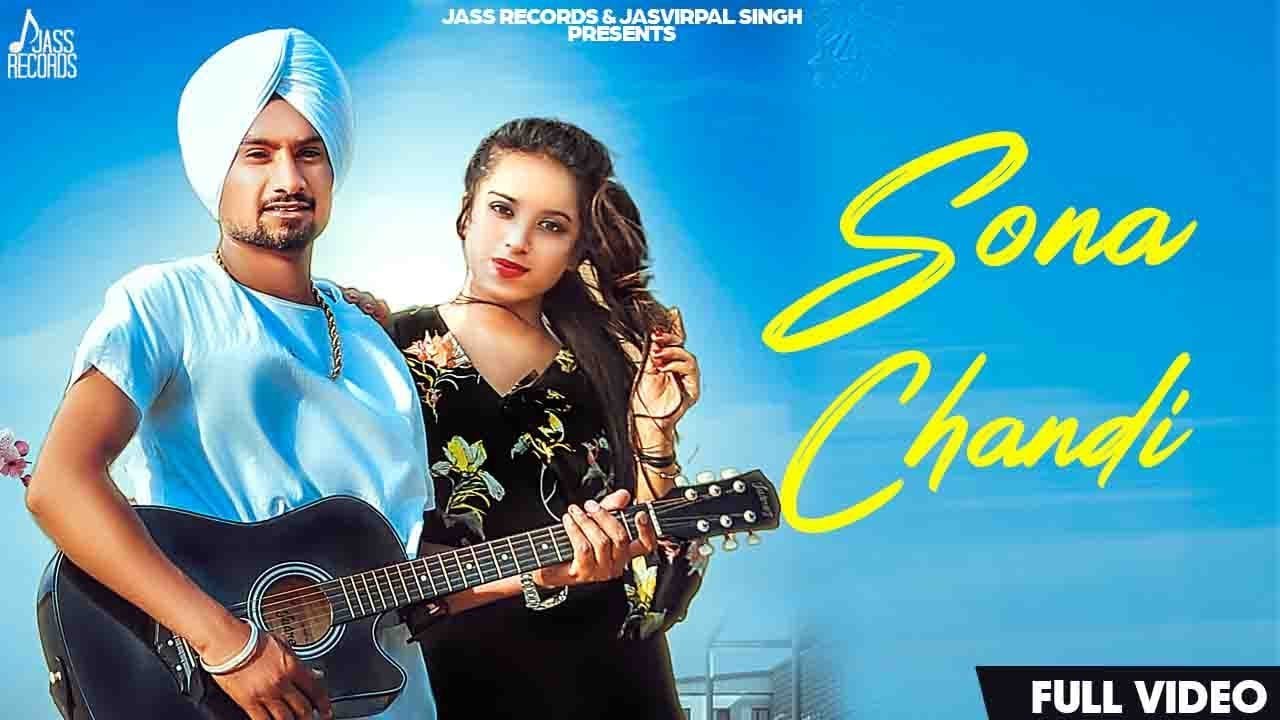 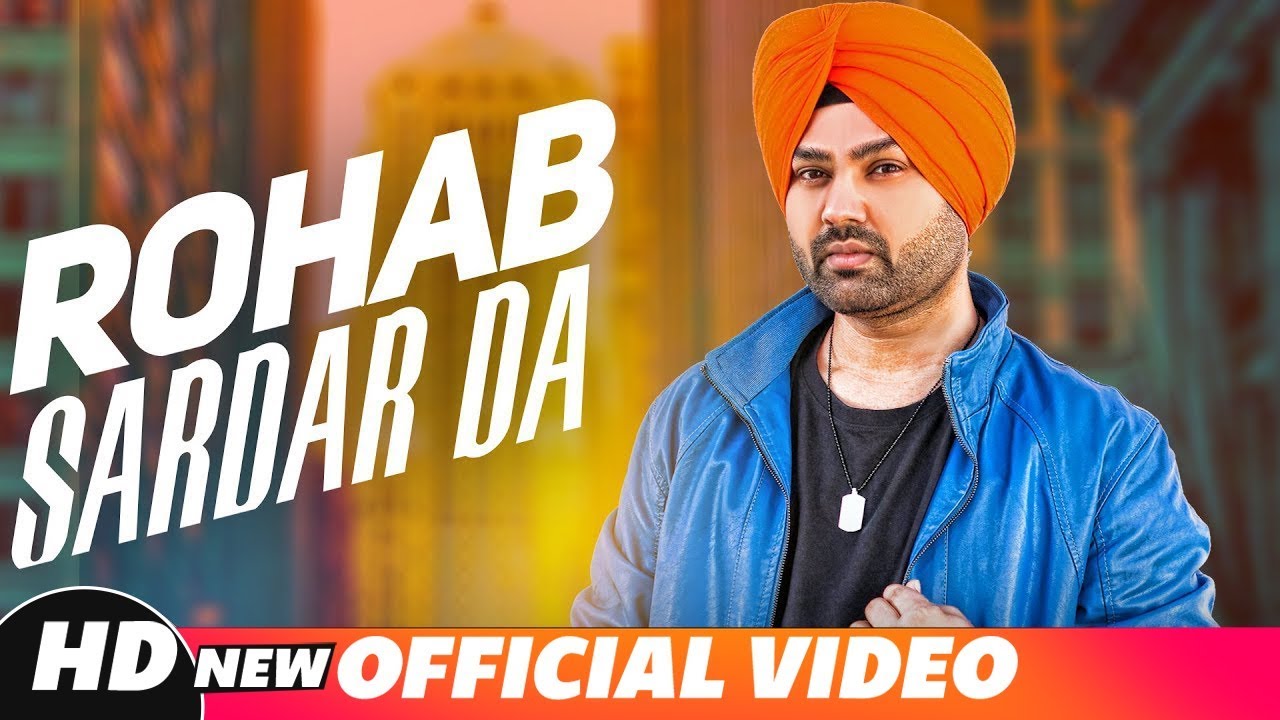