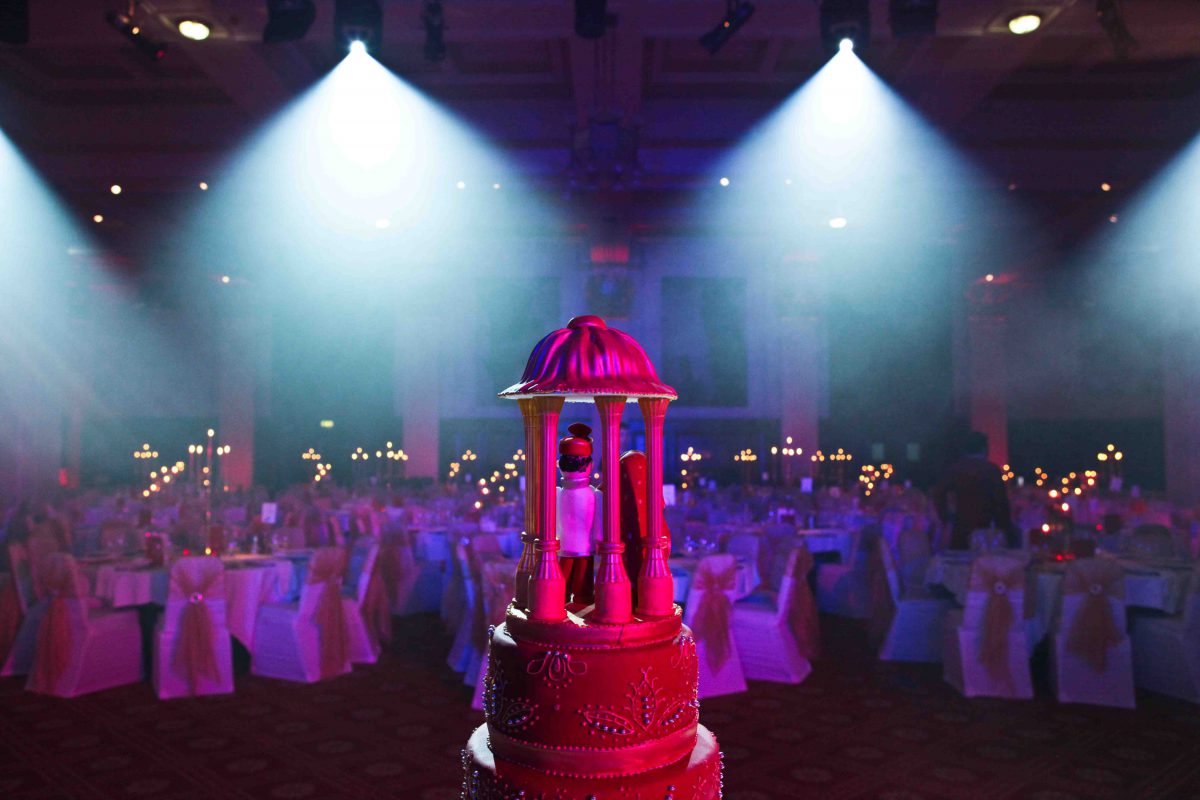 The Asian Wedding Experience Awards 2014 are pleased to announce the call for nominations is now open for the second, annual awards recognising individuals and companies that make weddings that little bit special.

Due to the phenomenal success of the 2013 awards in Manchester, the AWE Awards come to London for the first time. The awards will be presented at TWO gala dinners: on 26th October at Manchester Marriott Victoria & Albert Hotel; and on 4th December at Millennium Gloucester, Kensington, London. Both events will celebrate the contributions of the few that make the dreams of 1000s possible.

The awards celebrate the tireless devotion, creativity and inspiration of 1000’s of the Asian wedding industry’s finest suppliers, businesses and individuals across the UK, and acknowledge them for making brides and grooms’ wedding dreams become a reality.

Nominations are called from all those who run a wedding or wedding related business that caters to the diverse Asian community across the UK. Nominations can be made by businesses themselves or by colleagues, or by brides and grooms who were wowed by their services.

Nominations can be made via the website: www.asianweddingexperience.com.  Company/ supplier nominations made for the Manchester award ceremony can also be registered for the national ceremony, taking place in London.

The judges will be looking for excellence of service, quality of product or service, commitment, professional standards and inspirational values of the businesses and individuals nominated.

Nominations are now open until 31st August 2014. The judging will take place in September, with winners announced at the respective award ceremonies in October and December 2014.