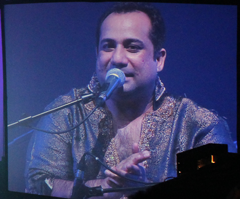 Musical icon Rahat Fateh Ali Khan officially beat the record of the biggest audience that Wembley Arena has had in the last 5 years, this Saturday at his UK concert.

Over 12 thousand fans flocked to see the global megastar Ustad Rahat Fateh Ali Khan in concert on Saturday at the renowned venue.

Rahat has been performing under the guidance of his late uncle the legendary Nusrat Fateh Ali Khan since the age of 10 and today his musical abilities has led him to become a global musical maestro in the eyes of many. Although trained in classical music and qawwali, Rahat has sung hundreds of songs for Bollywood and Lollywood films with even featuring on Hollywood soundtracks. Today the musical megastar has been playing sold-out arenas and concerts across the globe and in London this Saturday it was no different.

Hosted by BBC Asian Network’s Noreen Khan, Rahat thrilled audiences with renditions of his Bollywood hits and showcased his impressive vocal ranges with his Qwwali numbers. Rahat sang 27 songs with his talented 18-man live band, who played a variety of instruments including the saxophone, harmonium and the tabla to much delight of the audience.

He amazed his fans with songs such as Aaj Din Chadeya from Saif Ali Khan’s Love Aaj Kal, Mere Brother Ki Dulhan’s Isq Risk, the touching Surili Akhiyon Wale from Salman Khan’s Veer, the beautiful O Re Piya from Aaja Nachle, Sajadaa from My name is Khan as well as Teri Ore from Singh is Kingg.

Rahat also took time to interact with the audience members by taking special requests. Fans asked for him to sing Raaba Main Toh Mara Gaya from the film Mausam and Chaahat from the new film Blood Money, before going on to sing Tere Mast Mast Do Nain from the superhit Dabangg. Wembley arena then erupted when Rahat belted the 2011 Bollywood love song of the year Teri Meri from the film Bodyguard.

Rahat with his live band, showcased his blockbuster songs with rapturous applause and even got people dancing and swaying in their seats. Rahat’s voice literally transported the entire arena to a musical euphoria. He ended on a high with the classic Dum Mast Kalandar; which not only got everyone on their feet but a well-deserved standing ovation.

Rahat’s concert was an unforgettable event that all should definitely experience! 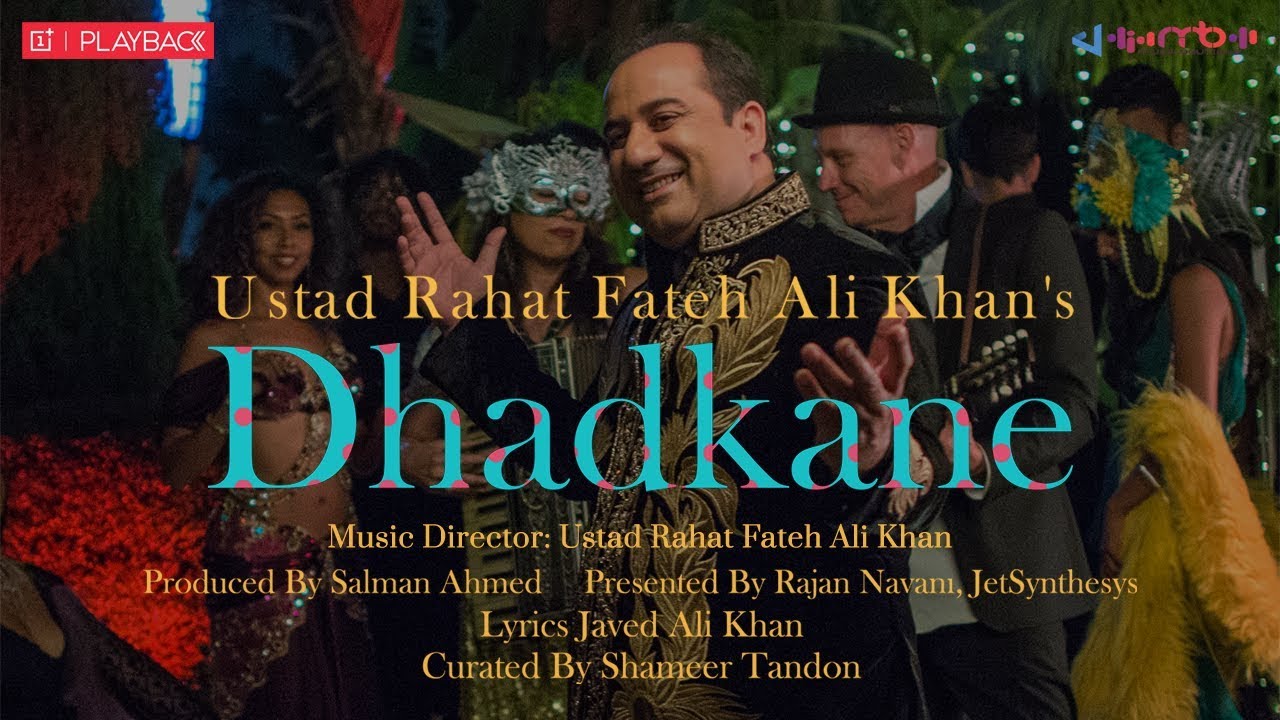 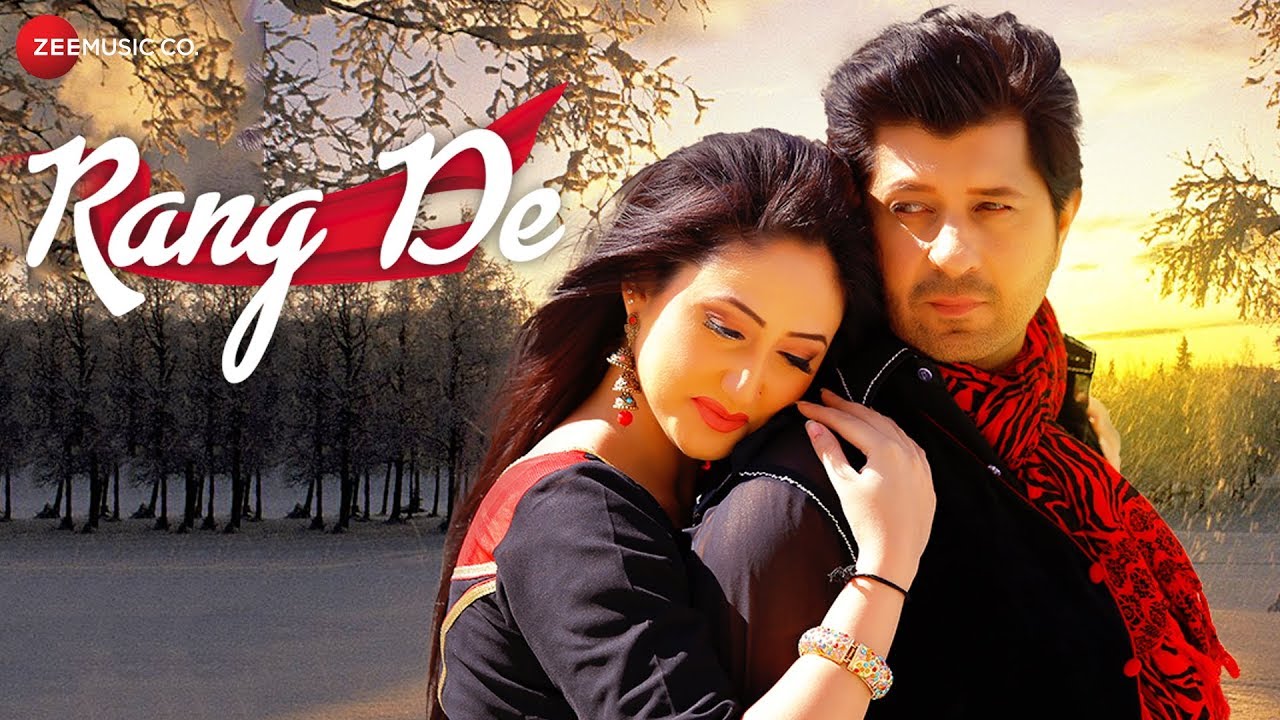 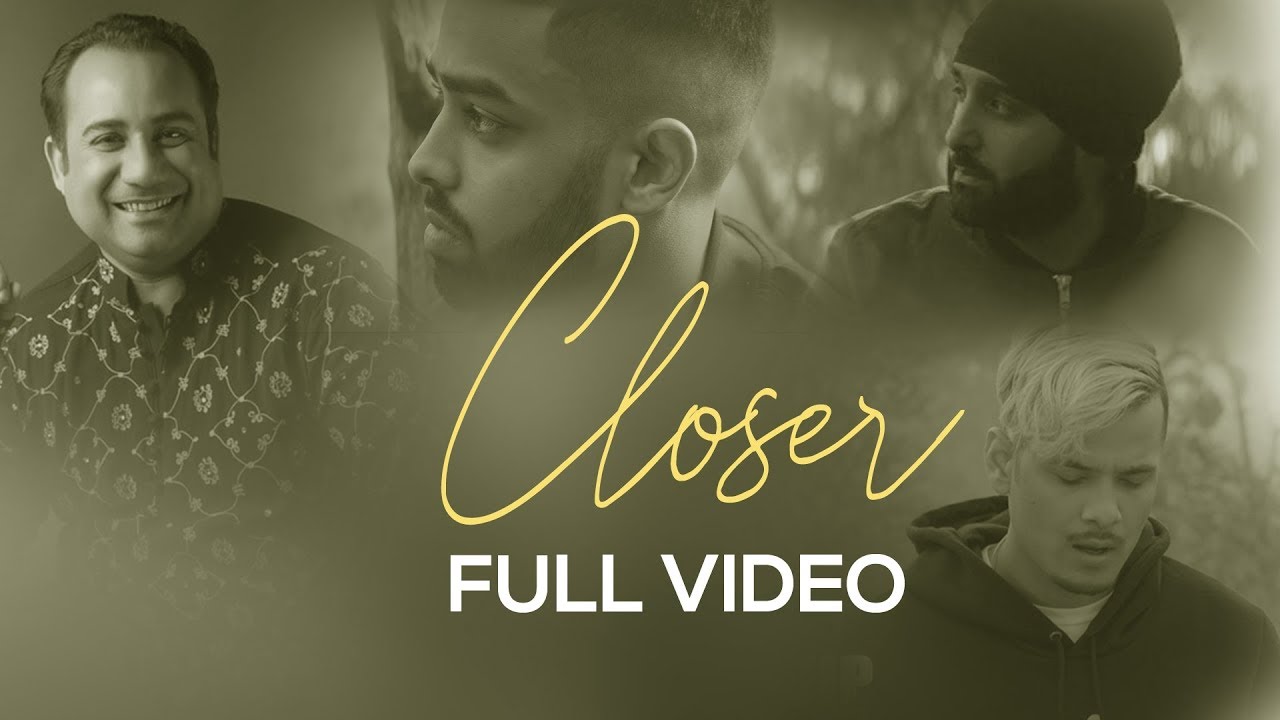