Royal Festival Hall held the star-studded UK Asian Music Awards last night which is the only awards ceremony which celebrates the immense talent of British Asian music artists in the UK.

The all-star line up at the event made it one of the most exciting shows in the event’s seven year history. The theme for the night echoed the increasing trend of up and coming British Artists collaborating with top names from the USA and the UK. Jagged Edge put on a special performance with Brit-Asian producer Shayal, Amar performed her new song, ‘Show it Off’ with Jim Beanz and Rebel from the Timbaland production line and there was an all UK collaboration with D Boy, Sef, Truth, and Romeo of So Solid.

To add to the amazing line up, Pras Michel, formerly of US rap supergroup The Fugees teamed up with British Asian singer and actress Preeya Kalidas and we saw a funky twist to A R Rahman’s "Ringa Ringa" from the soundtrack of Oscar winning movie "Slumdog Millionaire" performed by Karen David, Shahin Badar and Metz and Trix. Rishi Rich
Productions put on a fantastic set, showcasing some of their latest material.

Winners on the night included:

* Commitment to the Scene – Rishi Rich 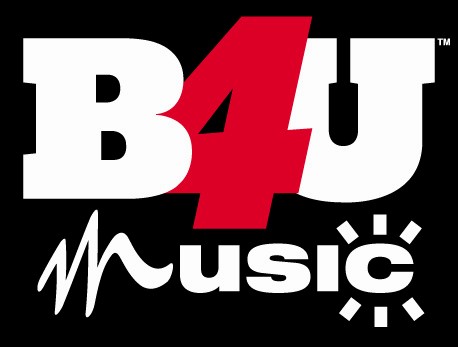 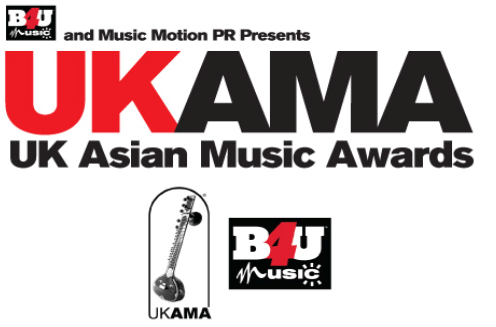